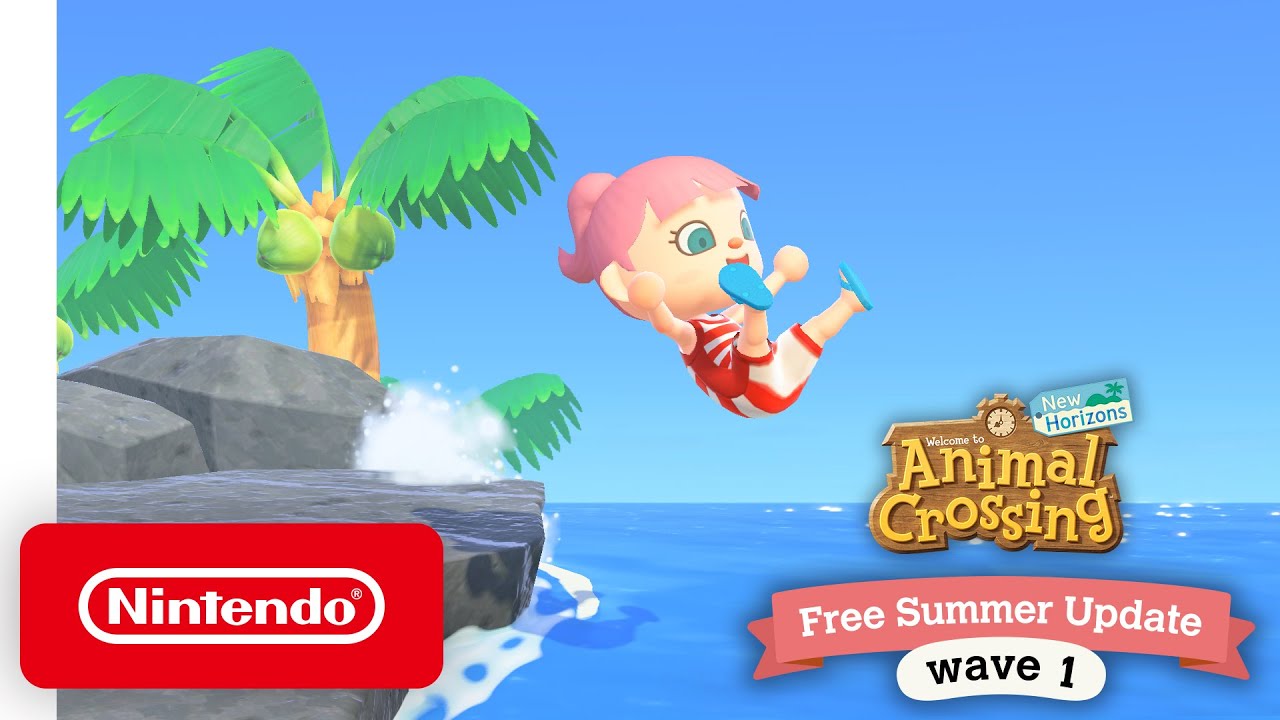 Starting on July 3rd, players will have the ability to throw on wet suits, head for the beach, jump into the water and dive beneath the surface to collect a number of sea creatures (like clams, eels and sea stars) that can be subsequently donated to Blather’s museum (instead of only being able to walk to the water’s edge and go fishing). Of course, nautical-themed furniture (mermaids!) and applicable DIY crafting options will also be added to the mix.

In addition, the Summer Update will reintroduce two characters that longtime Animal Crossing might be familiar with: Pascal, the philosophically-rooted sea otter and Gulliver, the sailor-outfitted seagull who will now wash ashore decked out in pirate gear.

RELATED:  343 committed to making Halo Infinite fully optimized across the board for Xbox One, Xbox Series X|S and PC
In this article:animal crossing: new horizons, nintendo