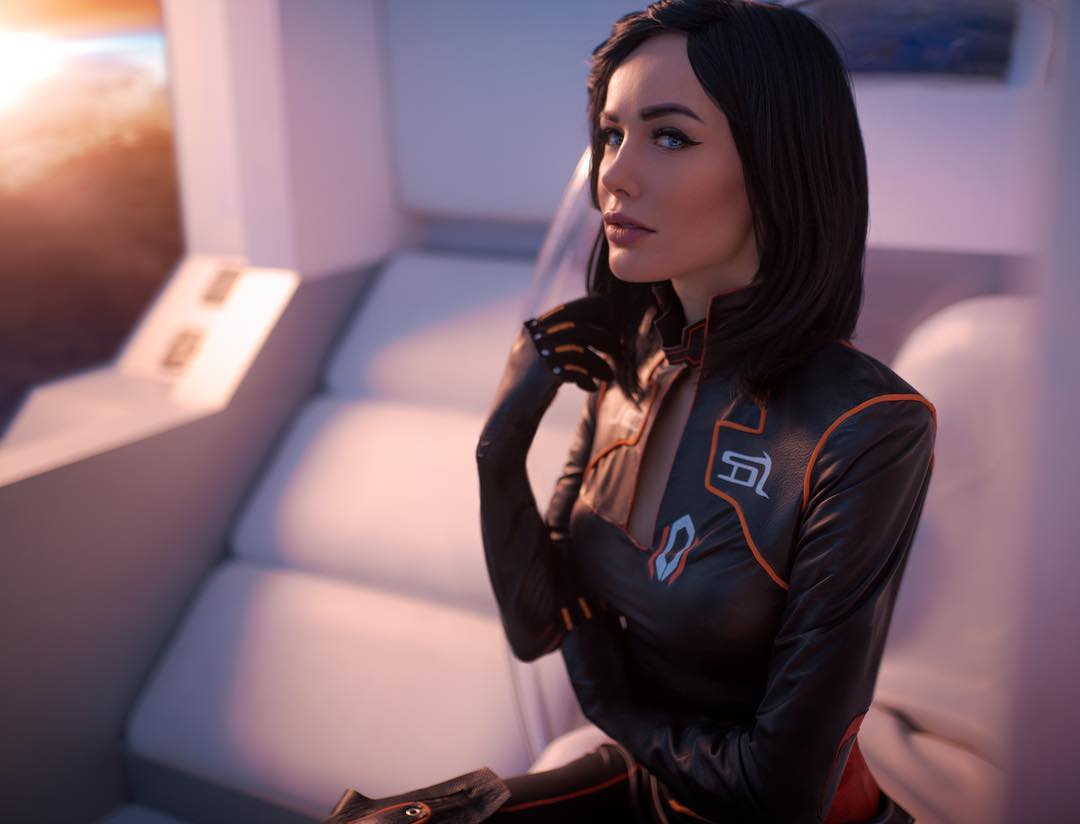 “I’m an excellent judge of character. I think you’ll find my assessments to be right on the money.”

With the recent news of Mass Effect remasters coming to the Xbox One, PC, Playstation 4 and “forward compatibility and targeted enhancements” versions on the Xbox Series X|S and Playstation 5 in the form of Mass Effect: Legendary Edition — we thought there’d be no better time to share one of our favorite Mass Effect cosplays of all time: this amazing Miranda Lawson cosplay by Maria Hanna AKA Hannushka. 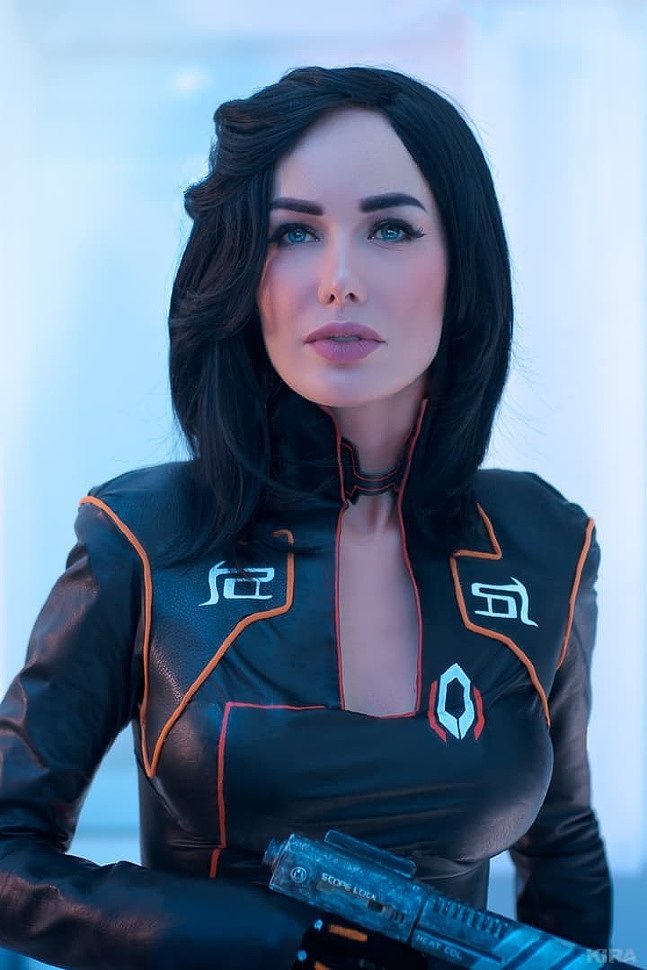 In Mass Effect, Miranda Lawson is a human Cerberus officer who also serves as Jacob Taylor’s informant, giving him useful information and guidance during missions. 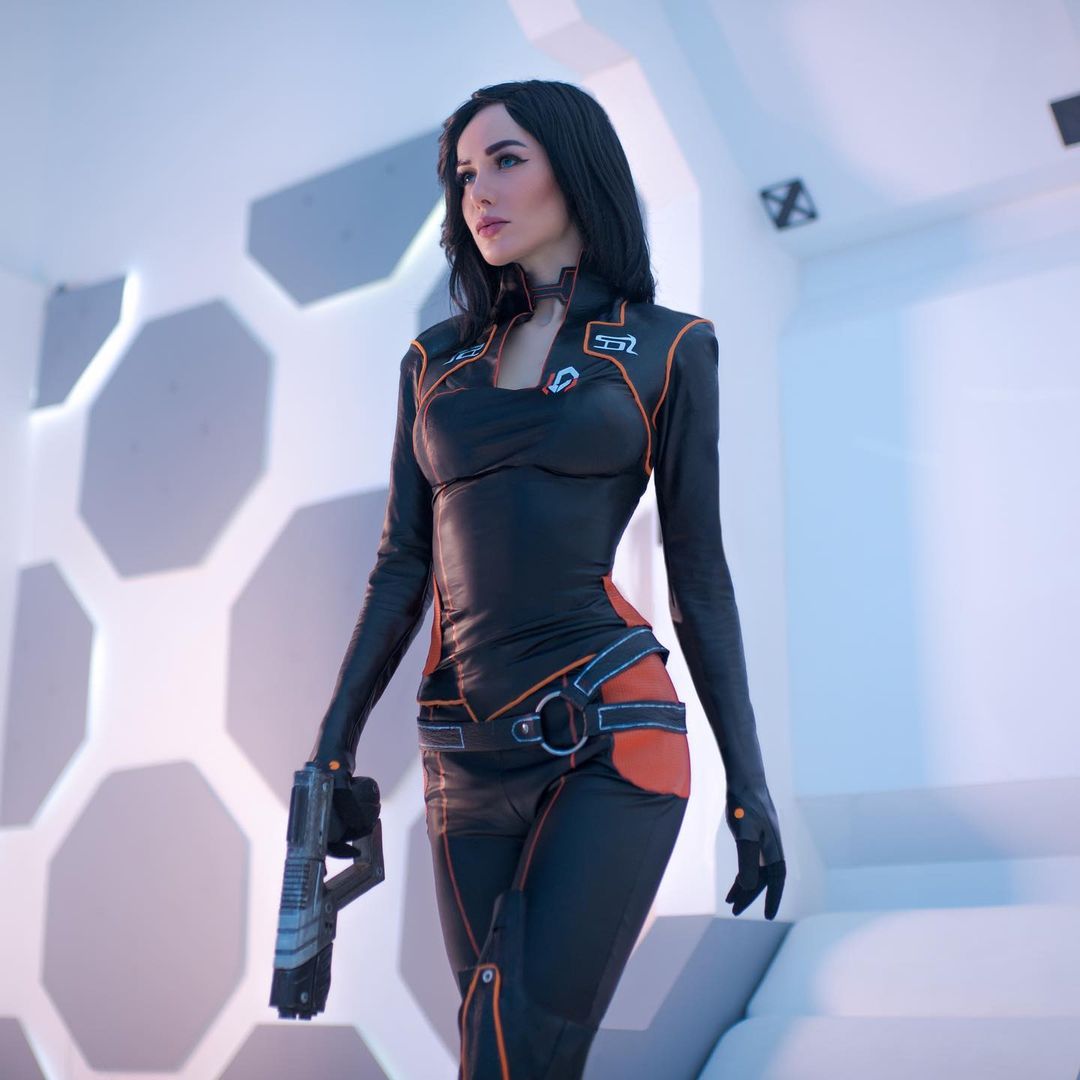 Miranda was born in the year 2150 with the intention of being a genetically engineered specimen of human perfection. She was created with a modified copy of her father’s own genome. Miranda heals faster than regular humans, exhibits biotic powers (the ability to create mass effect fields to create defensive barriers or display forms of telekinesis) and has excellent physical constitution. 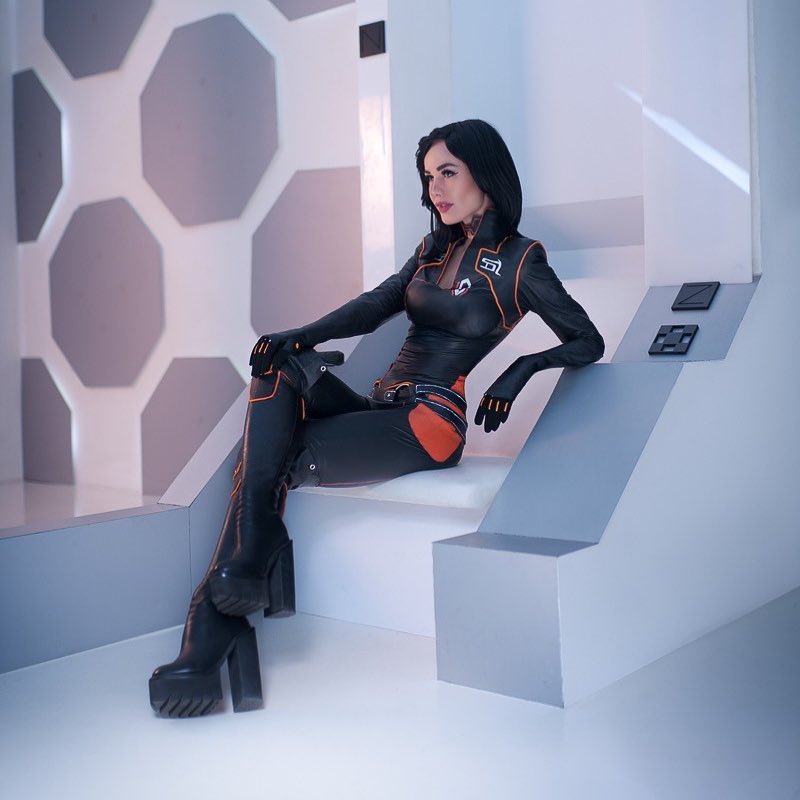 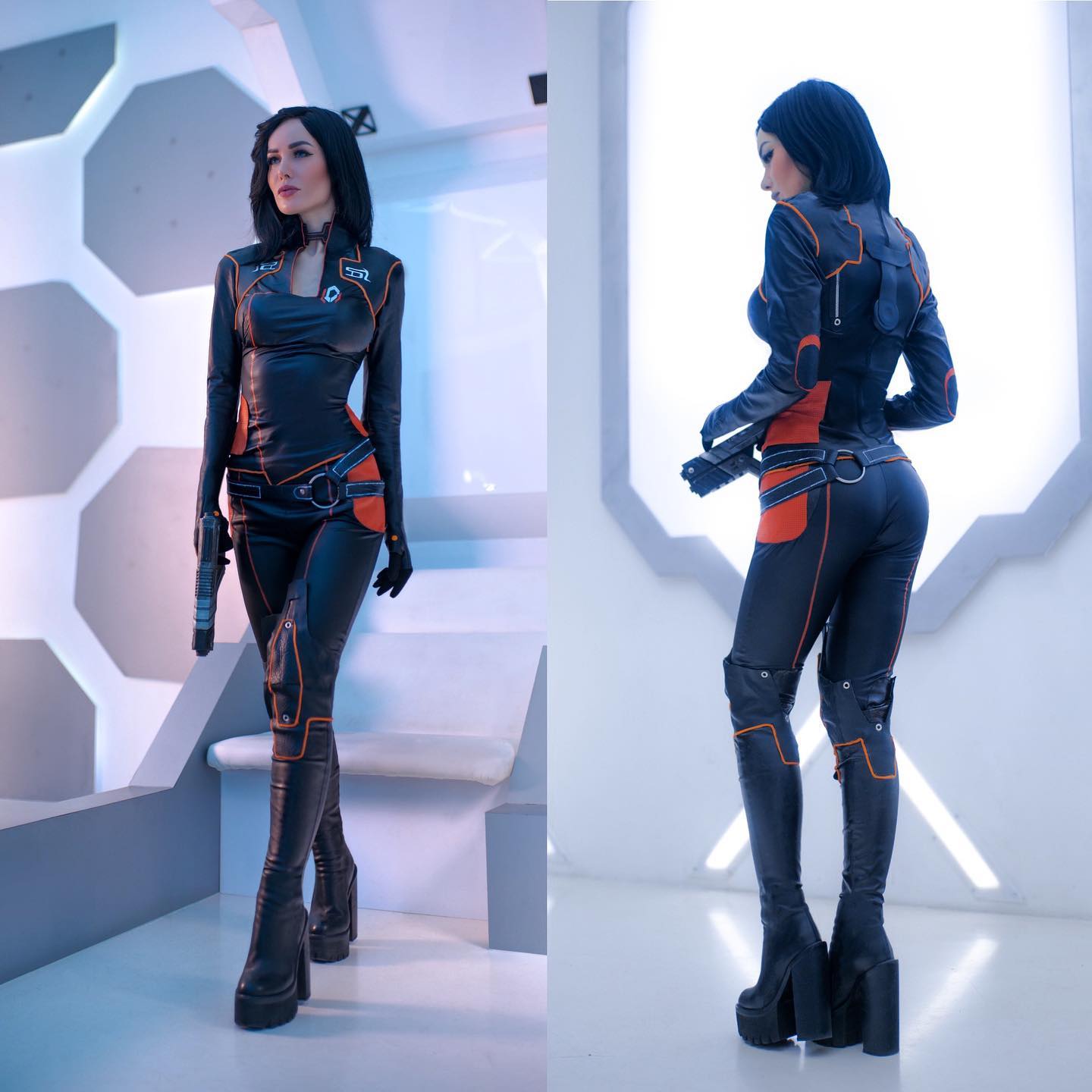 Do you share our sentiment in thinking that this Miranda Lawson cosplay by Hannushka is right on the money? Let us know what you think in the comments.