Polish developer CD Projekt Red recently released their massive Cyberpunk 2077 Patch 1.2, an update which should ameliorate some of the game’s most glaring problems since its highly disappointing launch, the most notable being a revamped police A.I. system and driving controls.

While it’s still not ideal that the highly-anticipated sci-fi, action RPG is still undergoing such crucial hotfixes three months after the game’s initial release, the silver lining is that perhaps CDPR can learn from its mistakes, which luckily seems to be the sentiment following the company’s strategy update from Tuesday.

“Going forward, our campaigns will be much shorter,” explained CD Projekt Senior Vice President of business development, Michał Nowakowski. “We’ll wait until much closer to a game’s launch before we start showing things like trailers, demos, or going in-depth about mechanics, etc.”

Future games will also receive “small teasers” in the game’s early stages only “if it makes sense,” but extensive marketing campaigns as we saw with Cyberpunk 2077 will most definitely be tempered.

“And when campaigns do start, we aim to properly manage expectations across all platforms,” Nowakowski added. “This means focusing on communication of polished game footage, not concepts. We’ll also showcase footage of our games on all platforms they will be released on.”

In addition, CDPR shed some light on its “content roadmaps” for 2021 and beyond, with a shift in focus towards annual content roadmaps as opposed to the multi-year plans exhibited in the past. (Unfortunately, this content will not include a standalone Cyberpunk 2077 multiplayer game, which CDPR admitted will be cancelled for the time being in the strategy update) 2021’s content roadmap for Cyberpunk 2077 includes free DLC additions, further patches and updates and a next-gen specific update as well. The Witcher 3: Wild Hunt will also be getting a next-gen update in 2021.

“We plan to achieve this by growing our production capabilities and implementing a range of new ideas to make our work more efficient and seamless.”

Even with this “more efficient and seamless” method of work output, Kicinski assured that the hard-working developers at CPDR would not be overworked or face “crunch time” as a result. 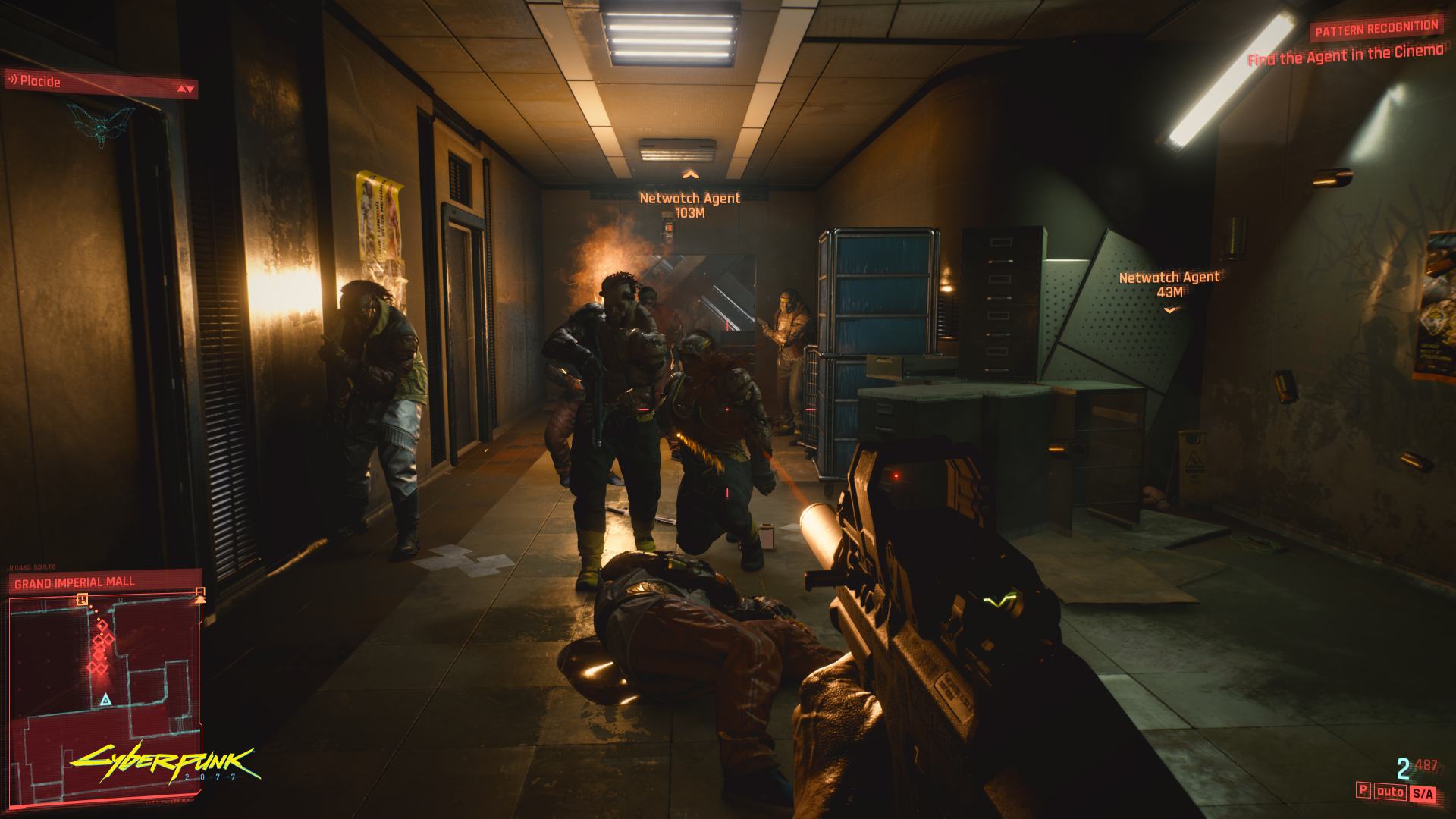 “You cannot be an agile developer without a sustainable and caring work environment,” he said. “We are working hard to minimise stress, prevent burnout and give our employees all they need to focus on their work with a fully positive mindset.”

What do you think of CD Projekt Red’s future marketing plans and content roadmap approach? Do you think the company has learned from its mistakes and deserves a second chance after the Cyberpunk 2077 release fiasco? Let us know in the comments.