Although the concept of making a game available for last generation’s consoles in the advent of Xbox Series X|S and PS5 hitting the market makes sense from an economical standpoint (for being available to as many gamers as possible) and from a backwards compatibility standpoint, as we saw with Cyberpunk 2077 and its “disastrous rollout, all-inclusive availability for last gen systems isn’t necessarily the best option.

The developers from GSC Game World, who are currently working on the much-anticipated, open-world horror shooter Stalker 2 on Xbox Series X|S and PC, seem more than accepting of that fact. According to GSC Game World’s PR manager Zakhar Bocharov, the developers of the game didn’t want to be limited by the last generation’s consoles technical shortcomings when making the sequel to 2007’s Stalker: Shadow of Chernobyl.

“Stalker 2 is a next-gen game, and it’s impossible to run it on Xbox One or PS4,” Bocharov said in a statement to GamingBolt.

Bocharov made it clear that Stalker 2 on Xbox Series X|S would run in 4K, as well as support HDR, ray-tracing and 120 FPS performance. There are currently no plans to bring Stalker 2 to the PS5, as the developer has been negotiating bringing the game to Xbox Series X with the potential of Game Pass exclusivity. 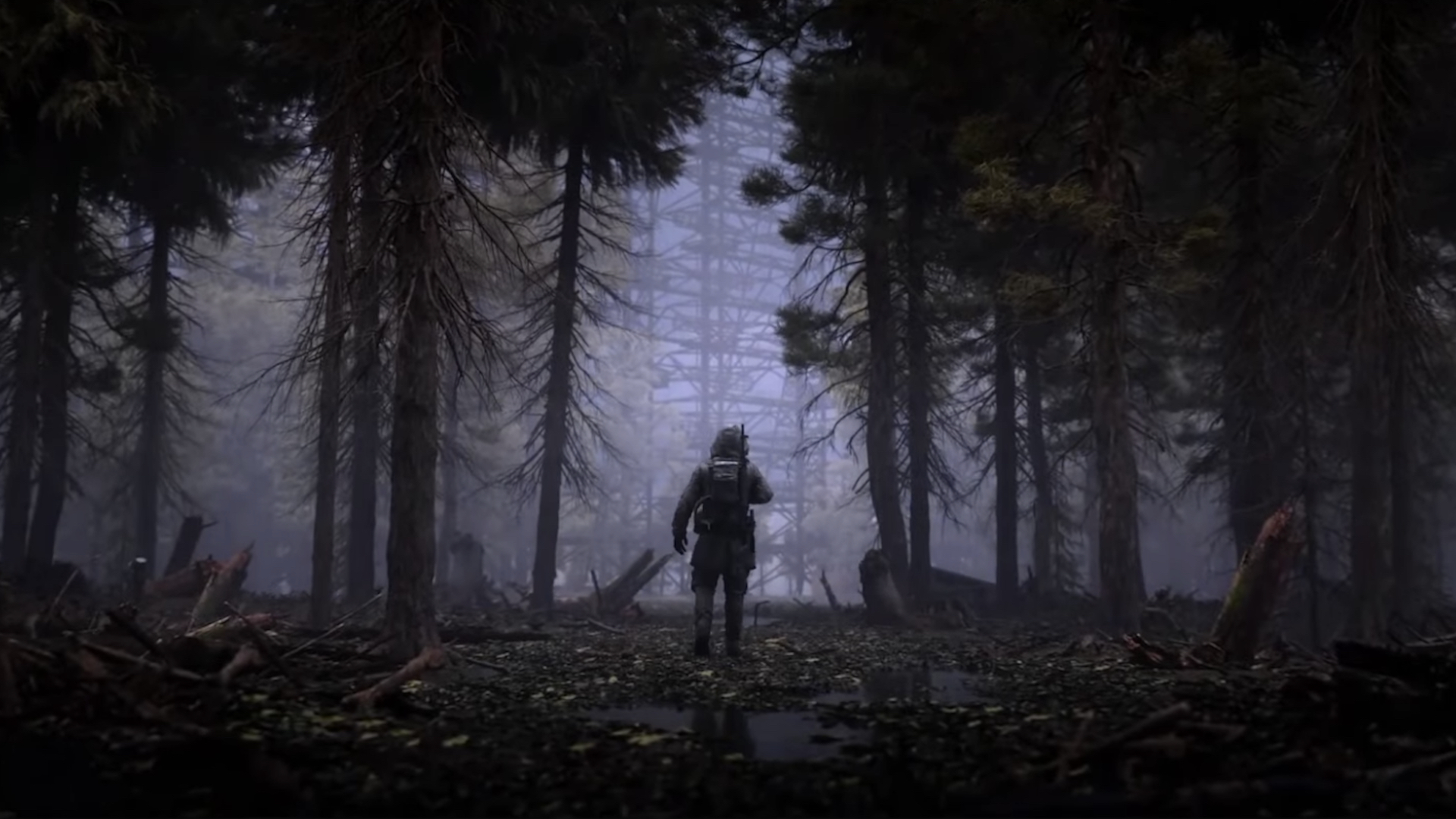 “No plans for now,” GSC Game World. “We negotiated the possibilities with Microsoft and saw several good opportunities for the brand — including Game Pass.”

Stalker 2 takes place in a fictitious version of the Chernobyl Exclusion Zone, which was designated around the site of the Chernobyl nuclear reactor disaster on April 26th, 1986 in the Soviet Union-controlled Ukraine. In Stalker 2, the Chernobyl power plant mysteriously explodes once again in 2006, which becomes the catalyst for mutated beasts and myriad other unexplainable phenomena occurring near the site. Players take on the role of Skif, who must thread his way through the Zone and combat mutants, ex-Ukranian soldiers and squadrons of heavily armed mercenaries in an effort to collect Artifacts which can potentially cure those affected by the fallout of the second Chernobyl disaster.

GSC Game World describes Stalker 2 on Xbox Series X and PC as “a unique blend of FPS, immersive sim and horror with a really thick atmosphere” and asserts that it will provide “one of the biggest open worlds to date.”

Are you happy with the fact that Stalker 2 on Xbox Series X and PC is a next-generation game only and won’t try to conform to last generationn consoles as well? Let us know in the comments.