Fresh off the news that Cyberpunk 2077 will be reinstated to the PS Store on June 21st, CDPR has released Cyberpunk 2077 Patch 1.23, which intends to fix numerous crash fixes in animation, UI, physics and gameplay systems among other bug fixes and overall stability improvements.

The Beast in Me

Queen of the Highway

Down on the Street

Gig: Many Ways to Skin a Cat

Cyberpsycho Sighting: Where the Bodies Hit the Floor

I Fought the Law 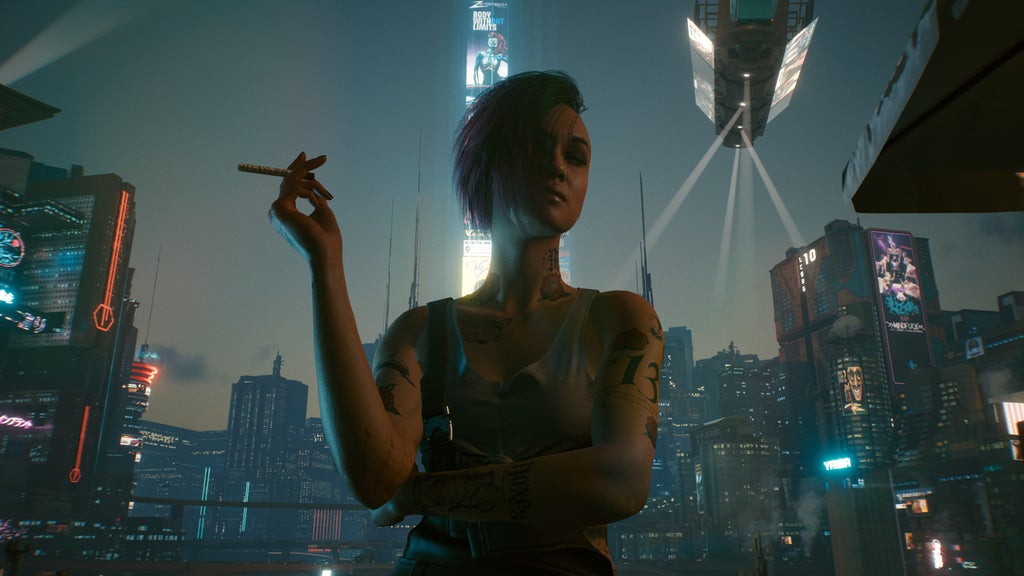 Fixed an issue where after killing a NPC and stealing their car, their body could get stuck in the car.

Adam Smasher will no longer receive damage during animations between his attack phases.

Fixed an issue where dropping a NPC’s body caused too much destruction.

Fixed appearance of rocks in the Badlands.

Memory and I/O improvement leading to fewer instances of NPCs with identical appearances spawning in the same area, and to improved streaming.

Fixed an issue where signing out during a scene fade-out could result in the game being partially unresponsive.

What do you think of the changes being implemented in Cyberpunk 2077 Patch 1.23? Will they make the game more playable before the game is reinstated to the PS Store on June 21st? Let us know in the comments.