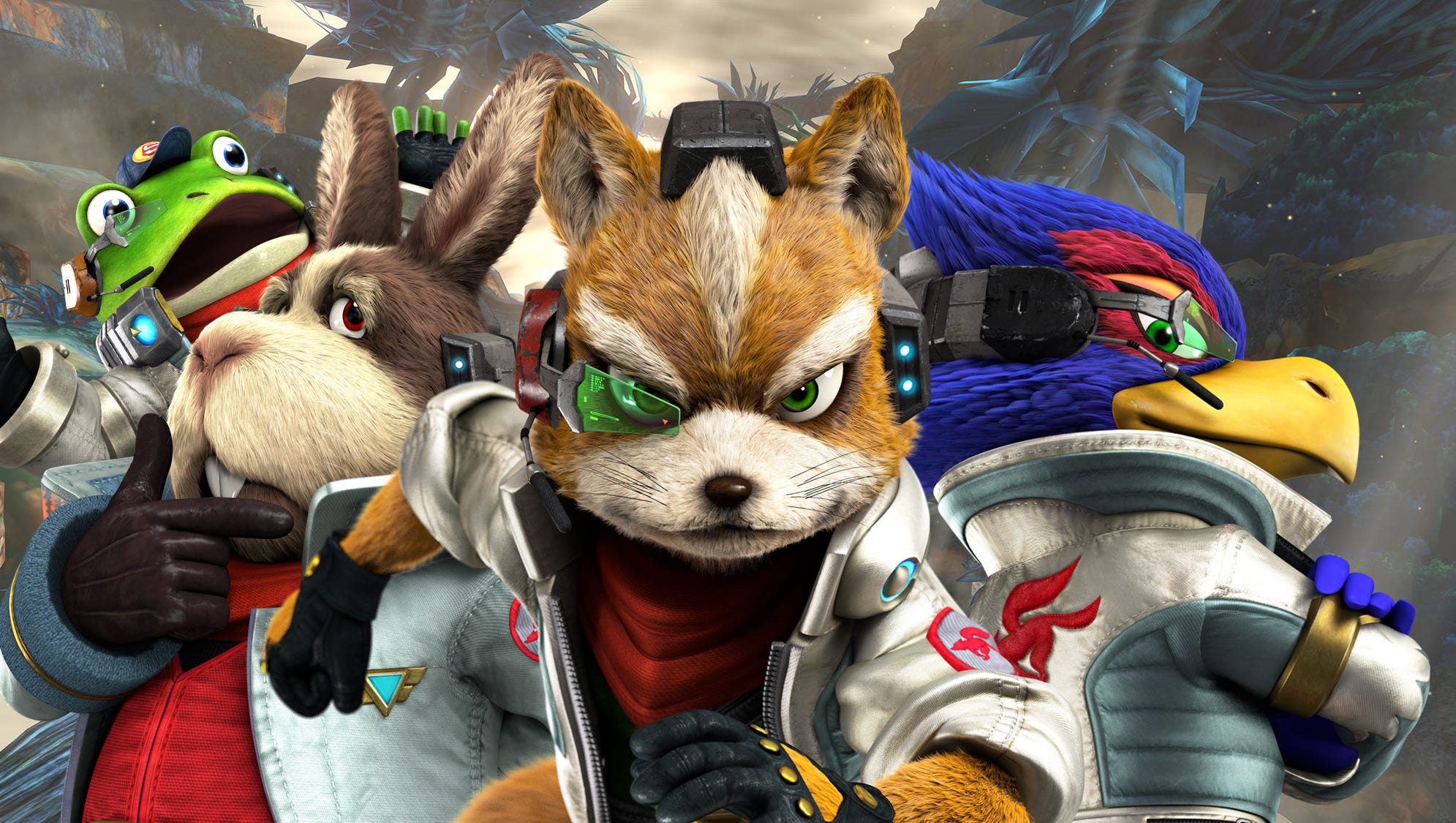 Few people know the roots of the Star Fox series better than Giles Goddard, one of the programmers for the original Star Fox game for the SNES (released in 1993) during his tenure with Argonaut Software. The accomplishment of working on the innovative 3D rail shooter and Nintendo’s first game to ever use polygonal graphics is exactly what makes Goddard’s comments on a recent GameXPlain podcast regarding a new Star Fox game so logical.

“It would be interesting to do a Star Fox, I think,” Goddard said when asked if there were any intellectual property from Nintendo he’d currently be interested in working on. “But not how the other ones were done.”

When asked what he’d do to differentiate a new Star Fox game from some of the “other ones,” like 2016’s Star Fox Zero for the Wii U, Goddard pointed out, “I think I would just dial it back a lot and not in gimmicks like, you know, the stuff Star Fox Zero had, and maybe not even put in the free roaming aspects and stuff like that.

“I would just bring it back, pull it back into what made the original Star Fox fun, and just make one based on that. I don’t know how popular it would be, but it would be cool to try.”

When asked if Goddard’s idea for a new Star Fox game meant incorporating the polygonal look of the original Star Fox, the programmer said that probably wouldn’t be the right approach.

“Yeah, a sort of retro Star Fox thing? Um, no,” he said. “I think if we did it, it would have to be either an extremely stylised retro look, or just very updated and modern-looking.

“But I wouldn’t try to replicate the polygons from the Super FX chip because I don’t see the point. You don’t go back that far, you know. We’ve fixed that problem, you don’t want to go back to it.”

Do you think Giles Goddard is correct in his assessment of what would make for a fun new Star Fox game? Should the series ditch all the extraneous ingredients and return to its roots? Will Slippy Toad ever become a competent Arwing pilot? Let us know what you think in the comments.