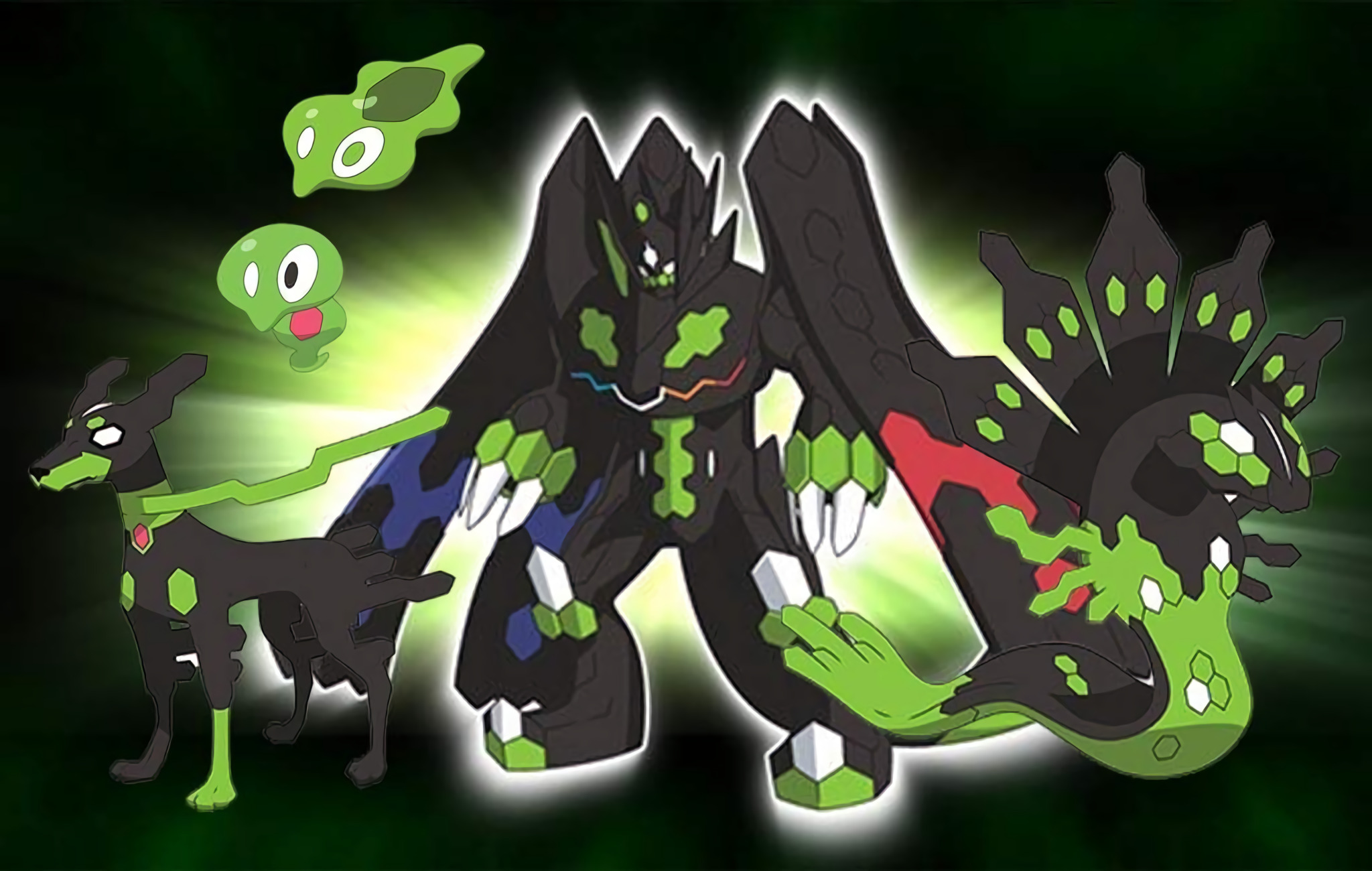 Zygarde is a Dragon/Ground dual-type Pokemon introduced in Pokemon Sun and Moon (Generation VI). The gelatinous, lime green-colored, cell-swarming Legendary is one of the most unique Pokemon in the game due to its three distinctive forms; this uniqueness also happens to make it one of the most difficult Max Lair raid encounters in The Crown Tundra DLC.

Zygarde’s considerable bulk and substantial Attack are both boosted by its ability Power Construct, which allows it to shapeshift into an even bulkier 216-base-HP behemoth, Zygarde Complete Forme. In addition, Zygarde’s signature move Thousand Arrows, a Ground-type move which can hit both Flying-type Pokemon and even ones with the Levitate ability, allows it to lay waste to any trainers unfortunate enough to take it on uninitiated.

Are you sick of Zygarde sweeping the floor with your Pokemon team? Then use our following method on how to beat Zygarde in Pokemon Sword and Shield: The Crown Tundra’s Dynamax Adventure.

“You’ve embarrassed me for the last time, demon snek. Prepare to die.”

To beat Zygarde, you’ll have to bring the right Pokemon for the job; first and foremost, you’ll want to keep your Pokemon alive, which means you’ll need a Pokemon on your raid team which knows the move Wide Guard.

Wide Guard is a move which protects all the Pokemon on the user’s side of the field for the rest of the turn against damaging moves that can hit multiple targets — namely, Zygarde’s signature move, Thousand Arrows.

RELATED:  The full list of Pokemon in New Pokemon Snap

Some good Pokemon in Pokemon Sword and Shield Crown Tundra with Wide Guard include Hitmonlee, Kingler, Mantine, Mienshao and Pelipper. Once you’re in battle, use Wide Guard with any of the aforementioned Pokemon and you’ll effectively negate the majority of Zygarde’s attacks, as it makes liberal use of Thousand Arrows.

Now that you have Zygarde’s attacks covered, you’ll need Pokemon who are able to effectively deal damage to it.

Ice to meet you

Zygarde is bulky, especially when it shifts into its 216 base HP Complete Forme, but it does have a glaring weakness to exploit — namely, its Ground/Dragon dual-typing gives it a 4x weakness to Ice. This means you’ll need to bring Pokemon with hard-hitting Ice moves to the Zygarde Max Lair raid. 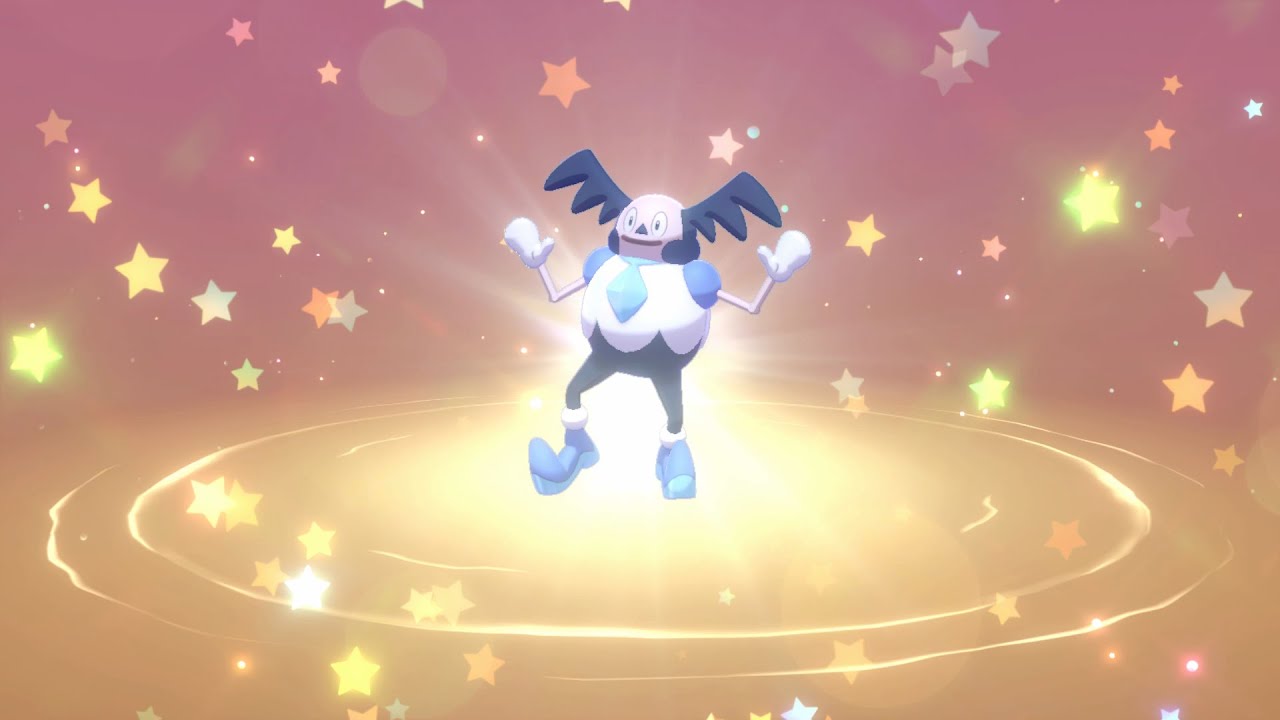 If you can’t bring a Jynx to the Zygarde battle, Galarian Mr. Mime is also a great choice

I especially like using Jynx and Galarian Mr. Mime in the Zygarde raid; Jynx not only has a STAB Ice Beam but the move Lovely Kiss, which has a 75% chance to put Zygarde to sleep. Galarian Mr. Mime has a STAB Icy Wind and Ice Punch and can offer support to the rest of your team with Focus Blast (which can be used to lower Zygarde’s Special Defense) or Encore (which will make Zygarde repeat its last move for the next 3 turns, ensuring Wide Guard renders its Thousand Arrows attack useless).

Glalie is also an effective Ice Pokemon in this fight due to its move Fake Tears, which lowers an opponent’s Special Defense stat by 2 stages, ensuring special Ice moves will hit that much harder.

Some other useful support Pokemon for this battle include Togetic with the move Life Dew (which restores HP to the whole team), Ribombee, a Bug/Fairy Pokemon with Fake Tears, a super-effective Draining Kiss, and a dual-type combination which makes it resistant to Ground attacks and immune to Dragon and Shiinotic, which can simultaneously heal itself and weaken Zygarde with Strength Sap or Moonblast to chip away at Zygarde’s health.

RetTip: If you’re still somehow having trouble taking down Zygarde after using these strategies, try to coordinate a raid on Zygarde’s Max Lair with your friends to ensure everyone’s on the same page and you aren’t leaving the battle’s fate in the hand of a computer controlled teammate.

Do you feel like you have a better idea of how to beat Zygarde in Pokemon Sword and Shield Crown Tundra after using our guide? Let us know what you think in the comments.

In this article:crown tundra, pokemon sword and shield 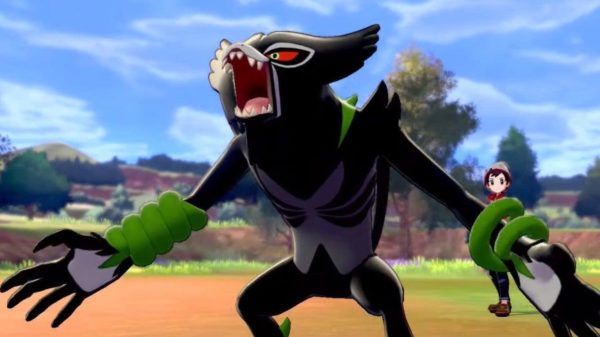 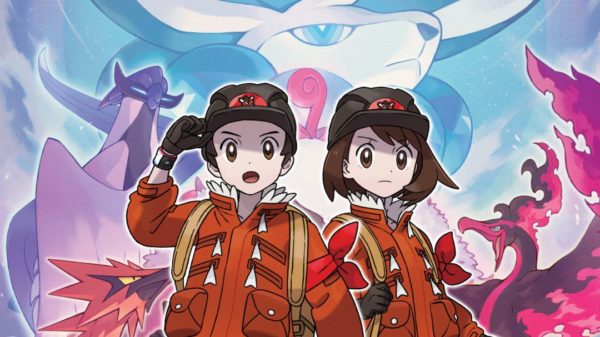