As revealed back in February, Pokemon Legends: Arceus will be the first-ever open-world Pokemon game and take place in a historic, “long-gone era of Sinnoh” setting reminiscent of feudal Japan. On account of this, the concept of Pokemon trainer gyms and even the methodology of capturing and trading the Pokemon themselves should be different than we’ve ever previously experienced in a Pokemon game thus far. 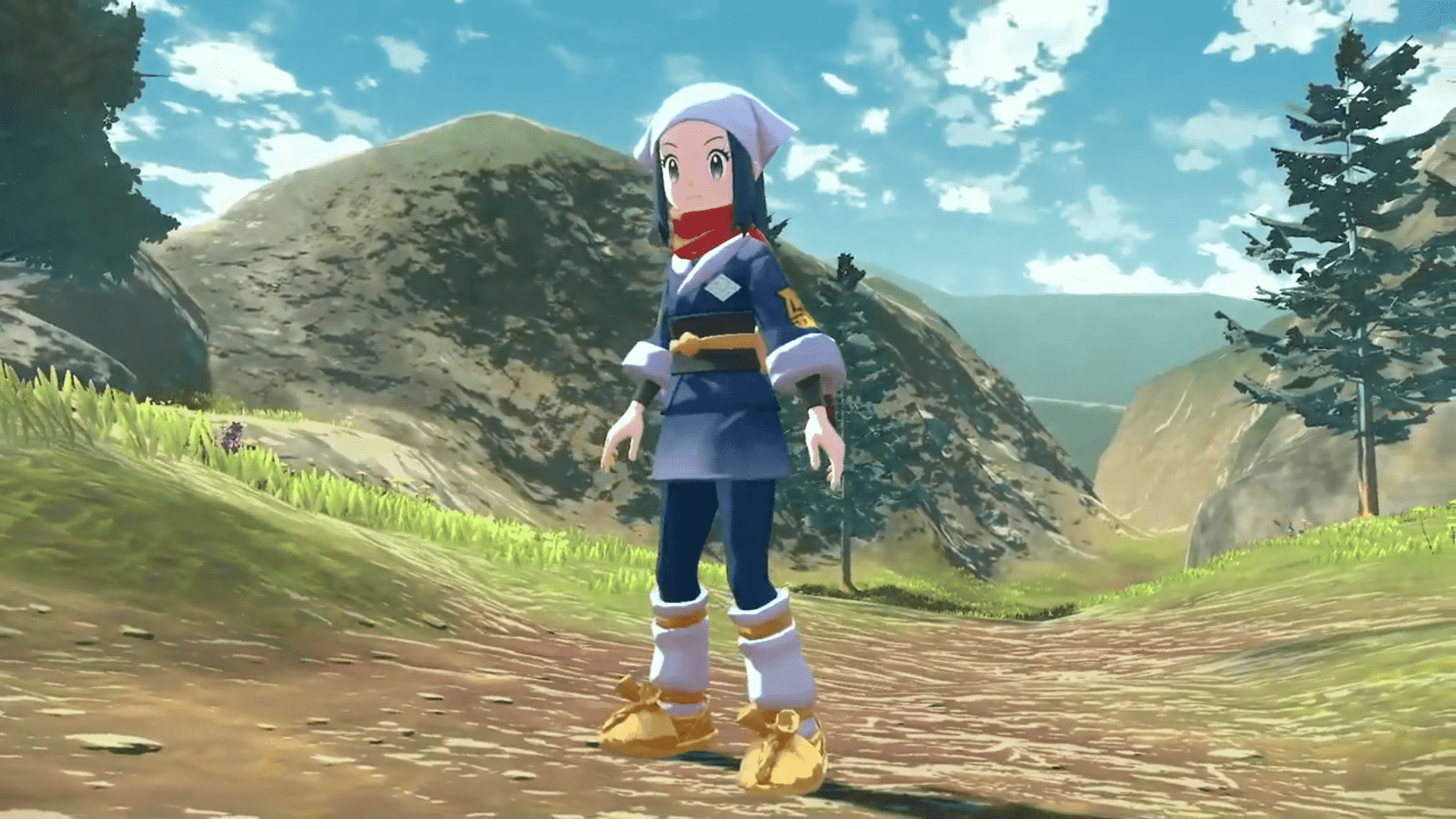 Pokemon Legends: Arceus is now available for pre-order from the official website.

In light of the Pokemon Legends: Arceus official release date, do you think the game will have had enough time from a developmental standpoint to live up to expectations? Will it be the open-world Pokemon game that people have been fantasizing about since the Gameboy days or just a small taste? Let us know in the comments.