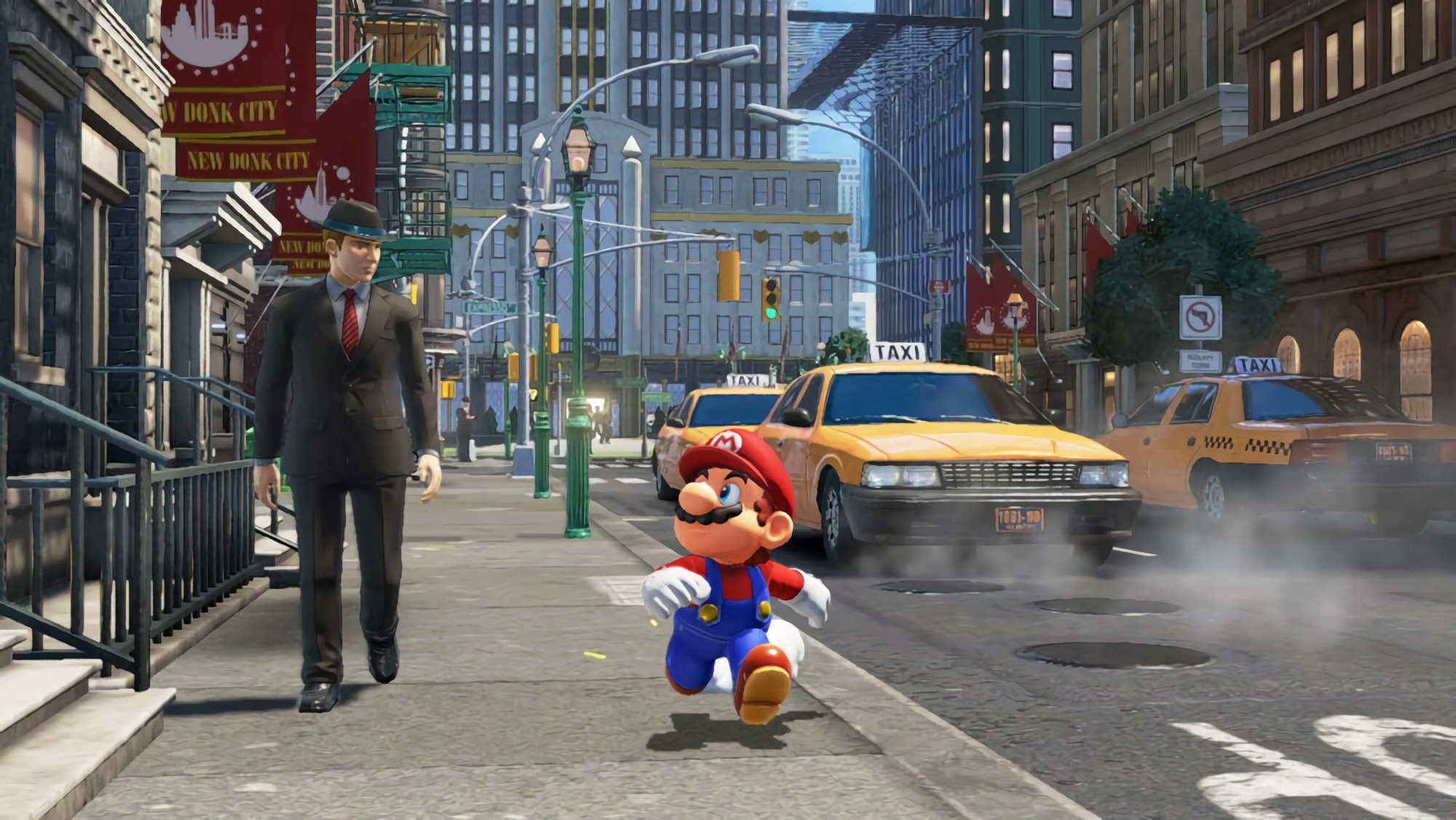 Shigeru Miyamoto, the iconic creator behind the Mario, The Legend of Zelda, StarFox, Donkey Kong and Pikmin series as well as the current producer and game director at Nintendo shared his thoughts on the discrepancies between 2D and 3D Mario games in the recent years during a Q&A sessions which took place after the disclosure of Nintendo’s second quarter financial results. In addition, he also shared which direction he’d like to take future installments in the Mario franchise, particularly the next 3D Mario game.

“Let me explain by describing the background for the development of the Wii game New Super Mario Bros Wii, which was released in 2009,” Miyamoto explained. “At the time, it felt like each time we created a new installment in the Super Mario series – which by then had expanded into 3D – it became more complicated.

“When we develop software, we strive to incorporate new elements, but at the same time we want to make it easy for even first-time players to have fun. Recently, people of all generations have been enjoying the 3D Mario game Super Mario Odyssey (released in 2017), so for 3D Mario going forward, we want to try expanding further in new ways.”