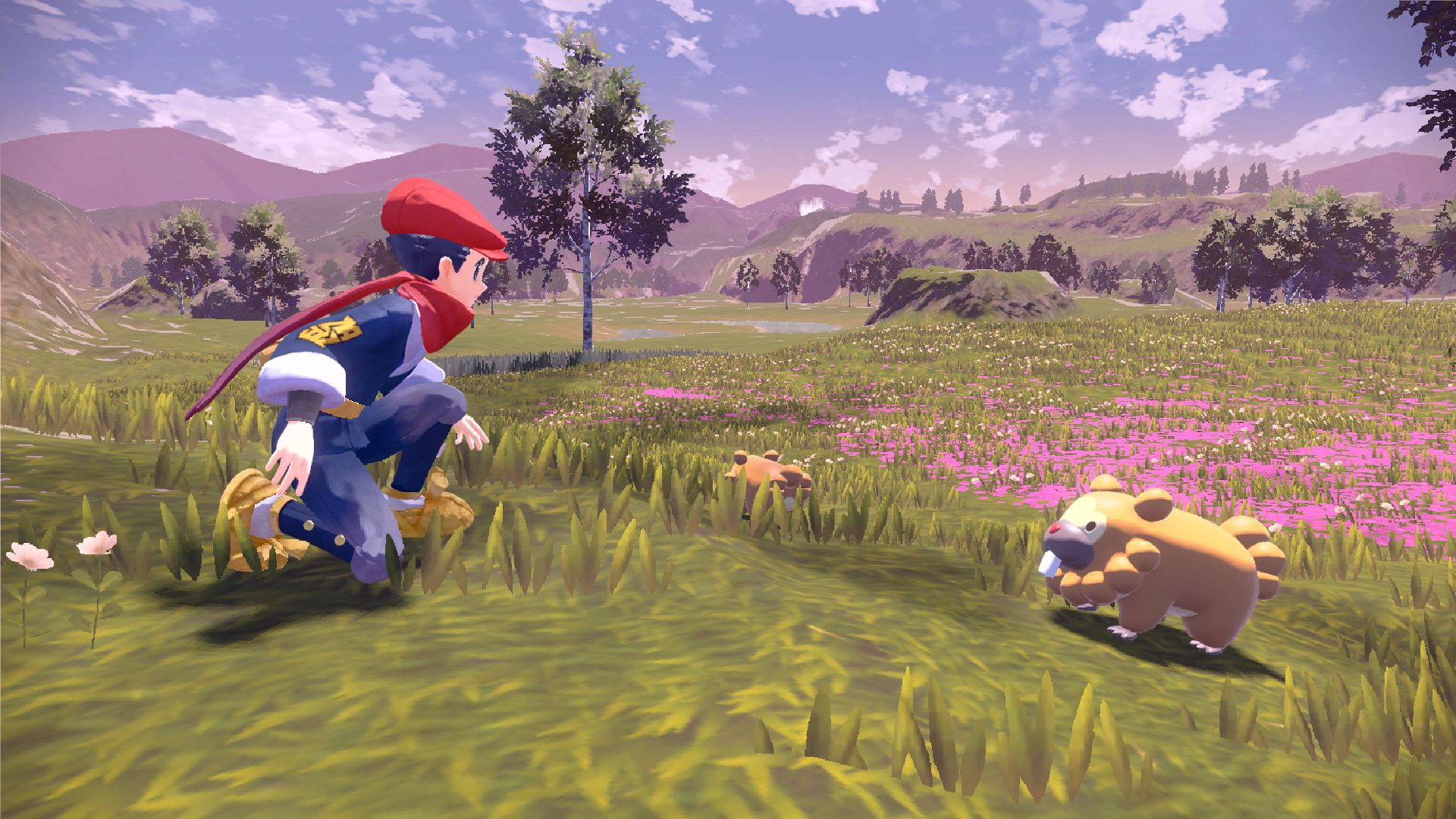 Pokemon Legends: Arceus, the latest installment in the franchise which brings players back in time to a past version of Sinnoh resembling feudal Japan, is set to release on January 28th — but thanks to a gamer who received a copy of the game ten days early, some major facets of the upcoming Nintendo Switch title have been leaked. The Pokemon Legends: Arceus leaks reveal the entire PokeDex and regional variants, including a stoned-looking version of Fire-type starter Typhlosion, modified forms of Palkia and Dialga that look far more equine in appearance, a majestic looking Hisuian Arcanine, an Ursaring evolution and more.

Someone pass the Oran Berries. Typhlosion got the munchies, bruh. 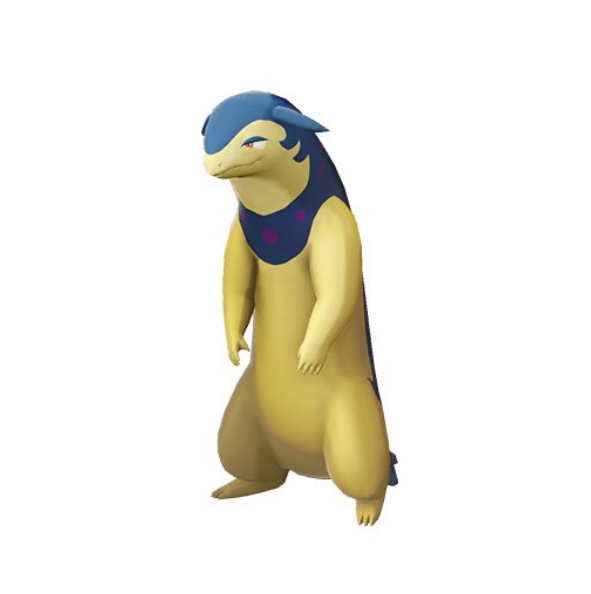 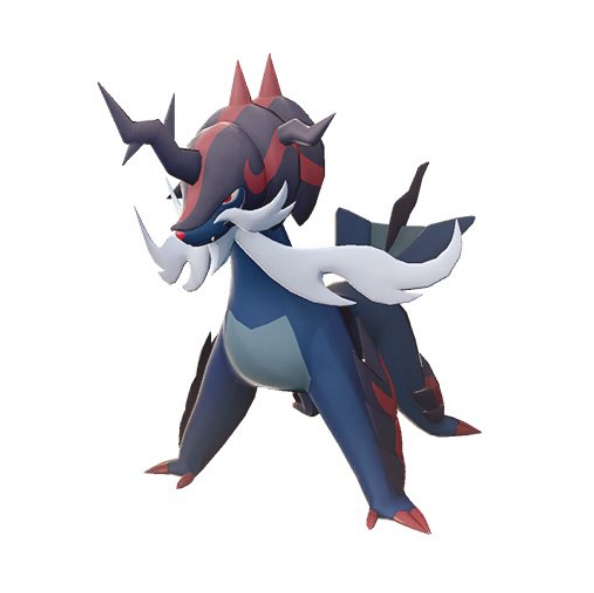 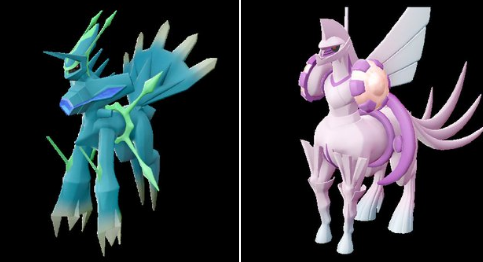 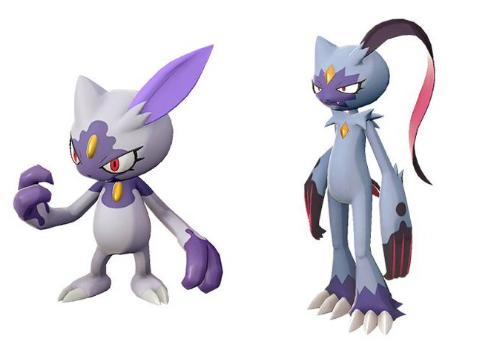 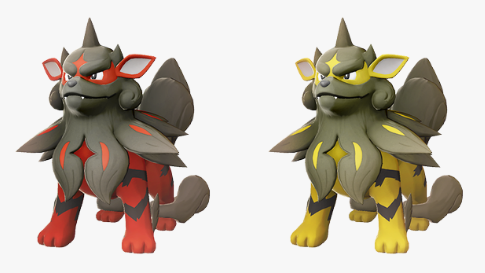 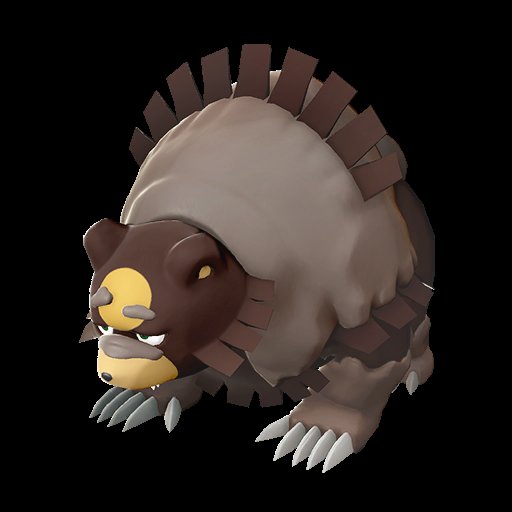 For the full roster of in-game Pokemon models from the Pokemon Legends: Arceus leaks, head over to BandVP’s Twitter.

What are your thoughts on the Pokemon revealed in the Pokemon Legends: Arceus leaks? Which Hisuian Pokemon variations and evolutions are you looking forward to most? 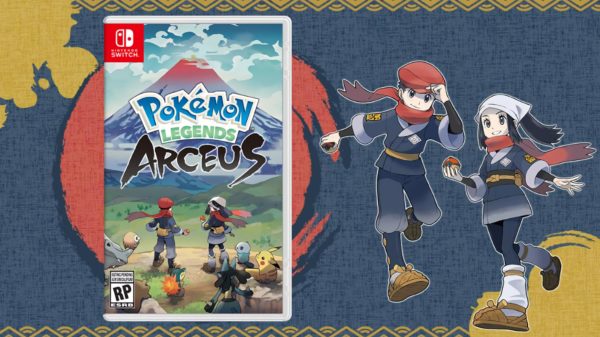 The Pokemon Diamond and Pearl remakes for the Nintendo Switch weren’t the only upcoming Pokemon titles to get an official release date on Wednesday...

An open-world Pokemon game set in a feudal Japanese setting? What a time to be alive!