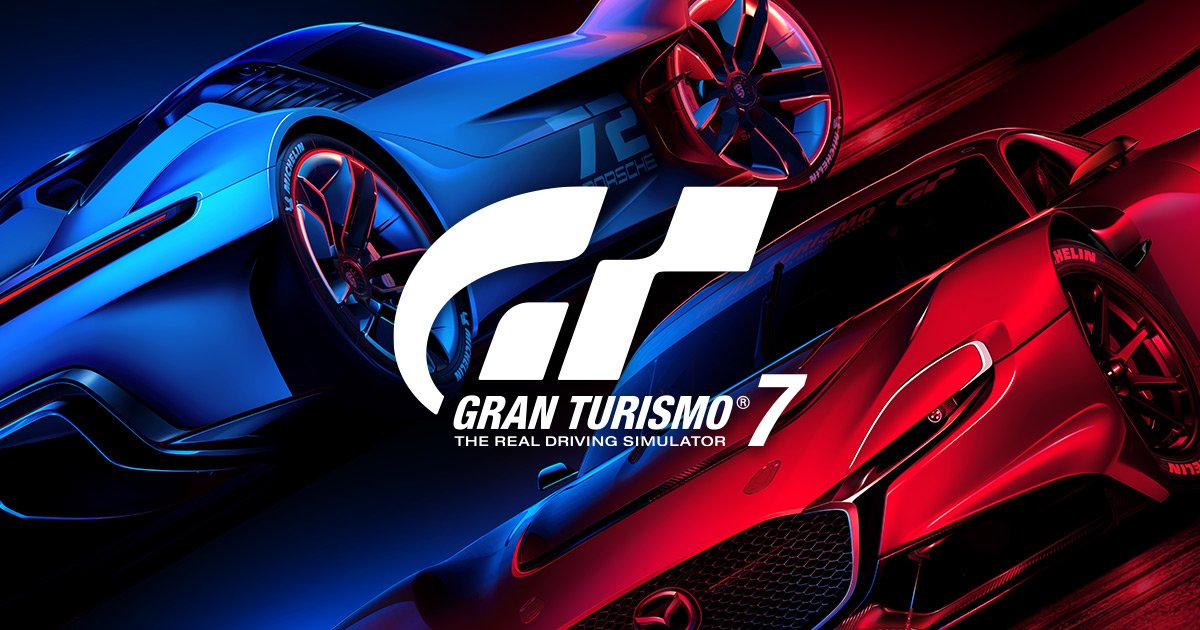 Gran Turismo 7, Sony Interactive Entertainment’s flagship racing simulation game for the PS4/5 is touted as one of the most realistic racing simulation video games going — but could it be even more realistic? According to announcement made by Playstation CEO Jim Ryan at CES, the answer is a resounding yes: Gran Turismo 7 will be available for the PSVR 2 upon the headset’s launch in February.

Gran Turismo 7 for the PSVR 2 will be available as a free upgrade at launch, with more than 30 games total “on track” for the device’s release as well, Ryan added, including a new VR game set in the Horizon universe entitled Horizon Call of the Mountain, No Man’s Sky, Resident Evil Village and Beat Saber, a VR rhythm game.

PSVR 2 is set to launch on February 22nd, 2023 for $549.99. Pre-orders are now available on the Playstation Direct website. The PSVR2 headset won’t be backwards compatible with the original PSVR headset.

What do you think of the news that Gran Turismo 7 for the PSVR2 will be available as a free upgrade at launch? Has this swayed your decision into buying a PSVR2? Sound off in the comments.