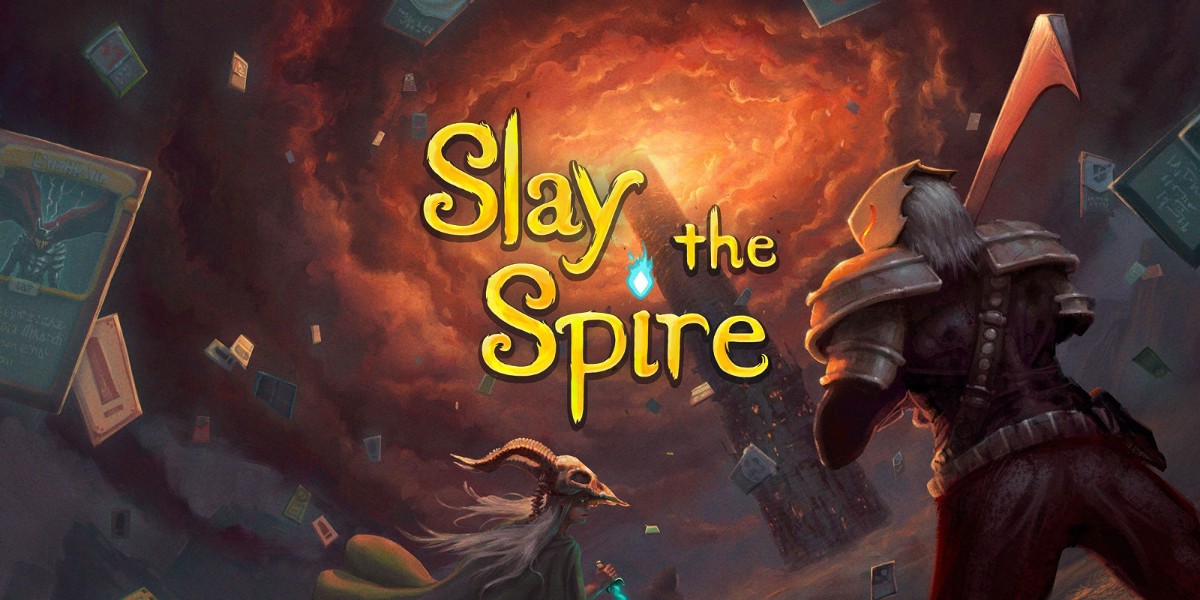 Slay the Spire, the roguelike deck-building game from developer MegaCrit and publisher Humble Bundle is coming soon to a platform for which it seems tailor-made: mobile. The iOS and Android versions of the game will be released sometime in June according to the official announcement from MegaCrit on Steam.

Slay the Spire Is Coming to iOS This Month! Details here: https://t.co/4jnfd2XMKG

Officially released in January 2019 for Microsoft Windows, macOS, and Linux and later that year for the Playstation 4, Nintendo Switch and Xbox One platforms, Slay the Spire allows players to choose from four different characters, each with their own unique set of abilities and cards, and navigate them atop the Spire — a procedurally generated, multi-floor dungeon. Along the way, players encounter bizarre creatures, choose from over 100 different items, sift through over 200 fully implemented cards and battle end-level bosses. 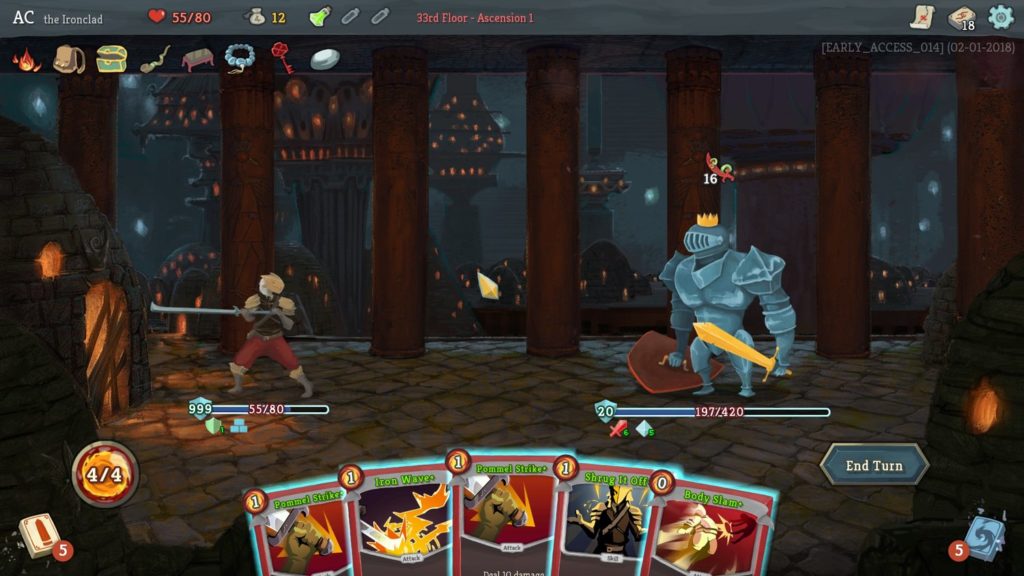 Playable characters include the Ironclad, an armored warrior who utilizes a number of different strikes and armor-bolstering abilities; the Watcher, a blind monk who employs the use of four different stances; the Silent, a “deadly huntress from the foglands [who] eradicates foes with daggers and poisons” and the Defect, a “combat automaton who became self-aware.”

Slay the Spire for iOS and Android will cost $9.99 at launch.

RELATED:  The Last Of Us Part 2 has the highest completion rate of any PS4 game
In this article:android, iOS, slay the spire