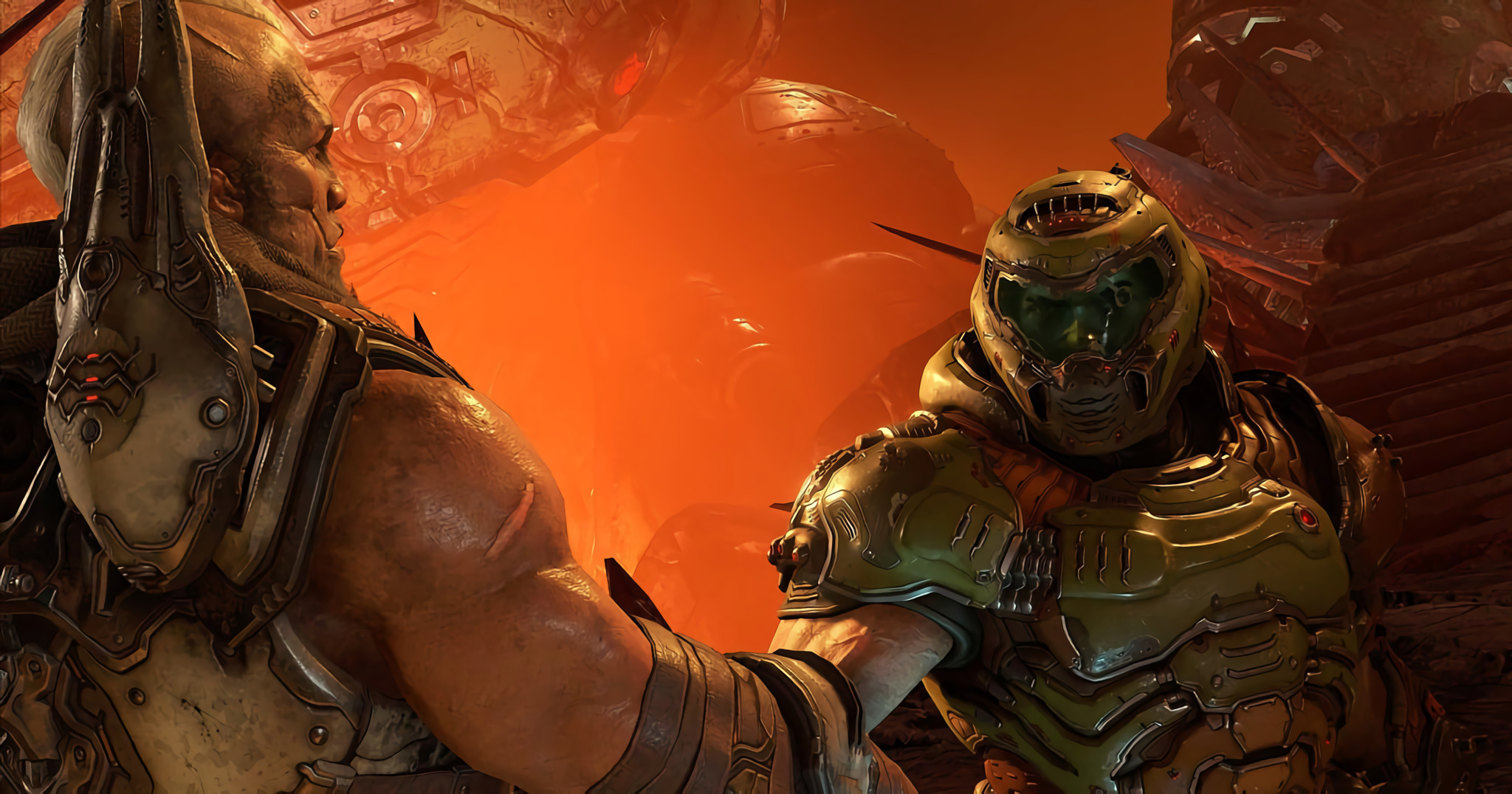 Microsoft is already taking advantage of its recent acquisition of ZeniMax Media, the parent company of Bethesda and id Software — one of its first decisions following the merger was to make Doom Eternal available on Xbox Game Pass, an action which went into effect on October 1st. The universally acclaimed first-person-shooter will be available via backwards compatibility on the Microsoft’s upcoming next-generation console Xbox Series X and apparently the loading time for the game will be as lightning fast as the hell-razing, demon blasting gameplay itself.

According to a recent tweet from Alvaro Castellano, the director of Spanish gaming website 3DJuegos, Doom Eternal takes only 5 seconds to load from the main menu.

Apparently, this load time is clocked without the utilization of the Xbox Velocity Architecture, which Xbox Series X/S press releases have described as capable of delivering “over 40x the performance of a standard hard drive, unlocking a new level of speed and performance that will virtually eliminate load times and enable new levels of innovation.”

For more information on the Xbox Series X/S’s proprietary SSD, storage expansion cards and backwards compatibility, check out the official Xbox Press Release, where Director of Program Management Jason Ronald delves deeper into the architecture and features of the next generation Xbox consoles.

What do you think of the impressive load time of Doom Eternal on the Xbox Series X? What about the load times for other games such as RDR2 and No Man’s Sky?