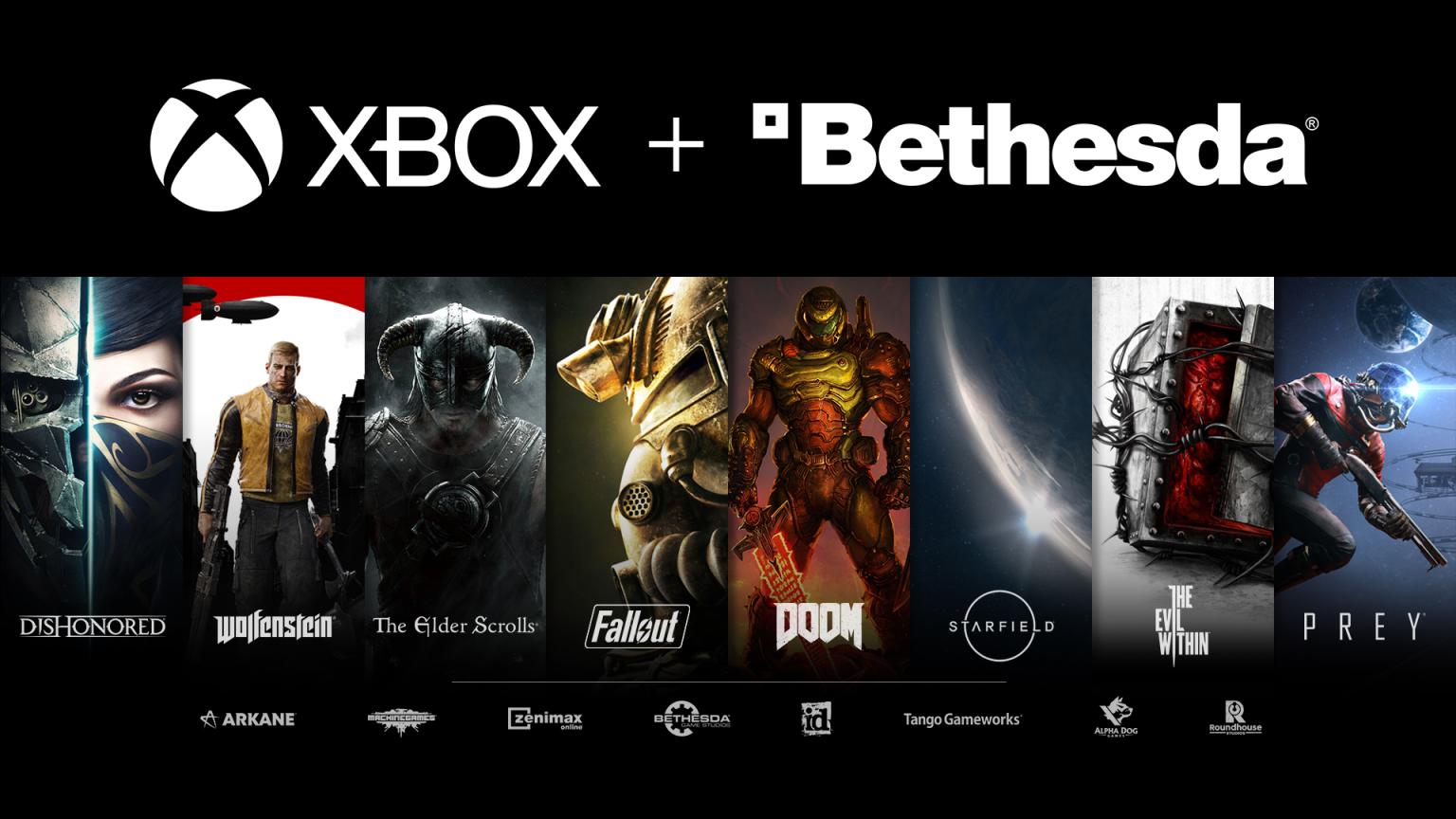 Microsoft announced their plans Monday to acquire ZeniMax Media, parent company of Bethesda Softworks, one of the largest privately held-game companies in the world; ZeniMax’s subsidiary developers’ resume includes such well-known titles as The Elder Scrolls V: Skyrim, (and of course, the Elder Scrolls franchise itself) Fallout and Dishonored. Under the terms of the agreement, Microsoft will acquire ZeniMax Media for $7.5 billion (fun fact: this is $3 billion more than Disney purchased the Star Wars properties from George Lucas for.)

Companies and game franchises acquired in the Microsoft acquisition of ZeniMax

In addition to Bethesda Softworks, the acquisition includes:

“Gaming is the most expansive category in the entertainment industry, as people everywhere turn to gaming to connect, socialize and play with their friends,” said Satya Nadella, CEO of Microsoft. “Quality differentiated content is the engine behind the growth and value of Xbox Game Pass—from Minecraft to Flight Simulator. As a proven game developer and publisher, Bethesda has seen success across every category of games, and together, we will further our ambition to empower the more than three billion gamers worldwide.” 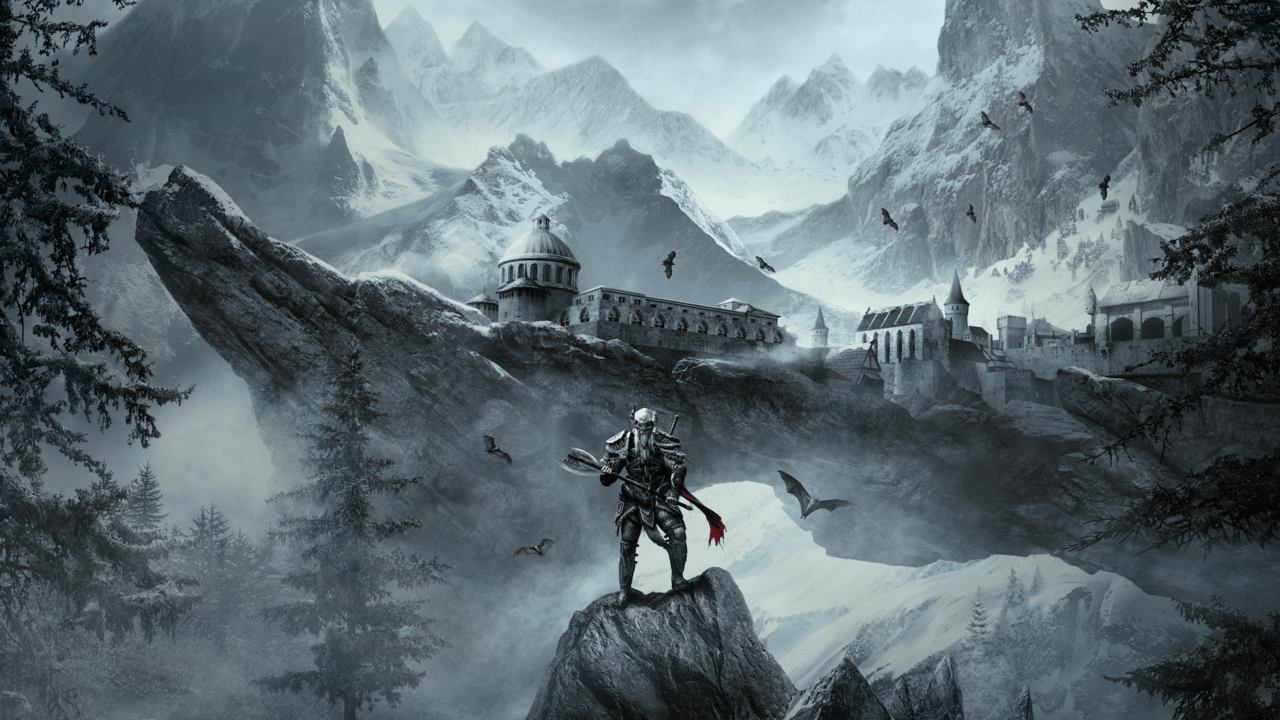 Elder Scrolls VI will be a Microsoft exclusive.

To say the potential for this acquisition is intriguing is an understatement. Not even counting the quality back catalogue of games under the ZeniMax Media banner which will be available for the Xbox Game Pass Ultimate, the move also portends the future exclusivity of games such as Elder Scrolls VI, Fallout and Doom. The move will bolster Xbox Game Pass’ inclusion of EA Game Pass for no additional cost, which includes such EA titles as FIFA 20, The Sims, Mass Effect and Titanfall 2.

“This is an awesome time to be an Xbox fan. In the last 10 days alone, we’ve released details on our two new consoles which go on pre-order tomorrow, launched cloud gaming in Xbox Game Pass Ultimate, and now we’re making another investment in the most critical part of our strategy: the games,” said Phil Spencer, executive vice president of Gaming at Microsoft. “Generations of gamers have been captivated by the renowned franchises in the Bethesda portfolio and will continue to be so for years to come as part of Xbox.”

“This is a thrilling day for this company, our employees, and our fans. We have enjoyed a close partnership with Microsoft for decades, and this deal is a natural progression of those years working together,” added ZeniMax Media Chairman and CEO Robert A. Altman. “The big winners today are our fans. We are continuing to develop our slate of AAA games, but now with Microsoft’s scale and entire Game Stack, our games can only get better.”

What do you think of the Microsoft acquisition of ZeniMax Media and its subsidiary developers such as Bethesda and id Software? Let us know in the comments.