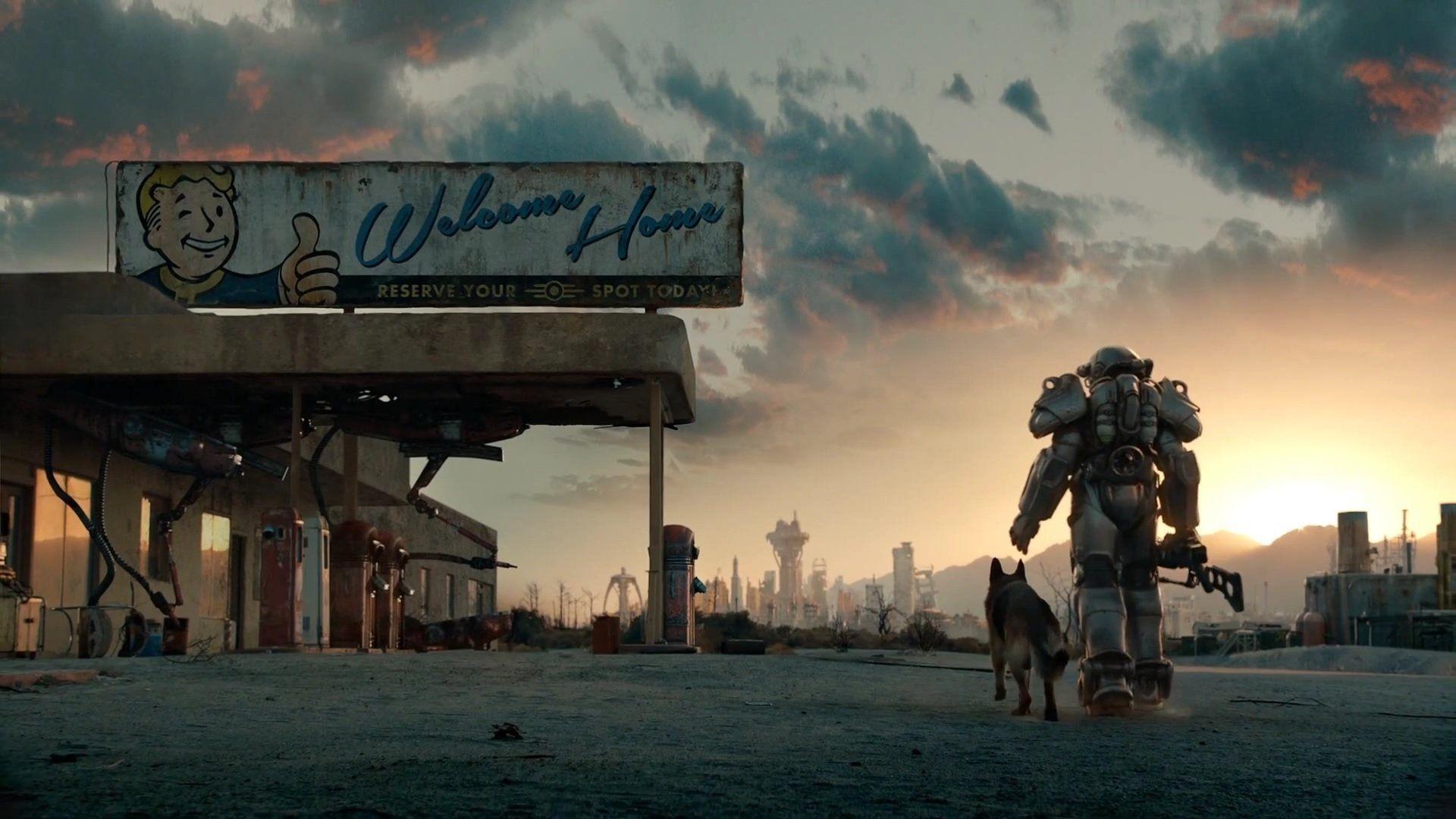 Gamers who won’t be able to add the Xbox Series X|S to their console collection any time soon might have been less than overjoyed at the news that Microsoft would be purchasing ZeniMax Media, parent company to Bethesda Softworks, id Software and the host of series like Elder Scrolls: Skyrim, Doom and Fallout under their banner — but recent commentary from this past weekend at the Jeffries Interactive Entertainment conference should alleviate at least some of those concerns surrounding ZeniMax’s exclusivity.

“I’m not announcing pulling content from platforms one way or the other,” Xbox chief financial officer Tim Stuart said at the conference (transcribed by Seeking Alpha, a statement which seemed contrary to previous comments that Xbox head Phil Spencer has made regarding the same topic. That being said, Jeffries did say that the future approach would, as one might expect from a merger worth $7.5 billion, see preferential treatment for Microsoft’s platforms. 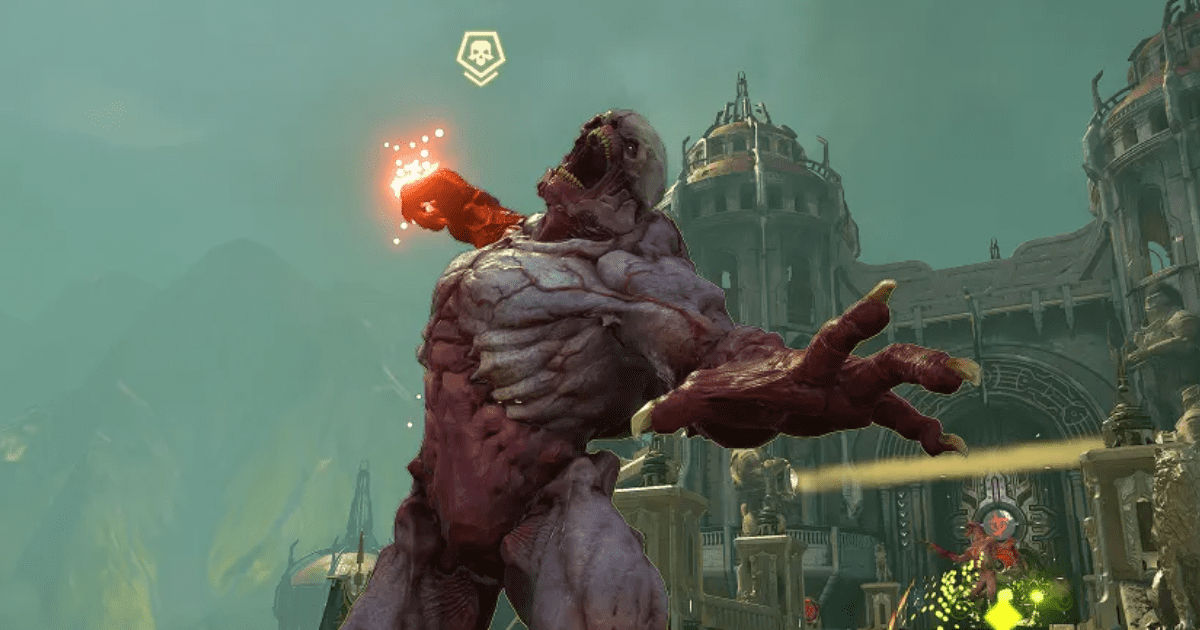 “But what we want is we want that content, in the long run, to be either first or better or best or pick your differentiated experience, on our platforms,” Stuart added. “We will want Bethesda content to show up the best as — on our platforms.”

Stuart added that ZeniMax, Bethesda, et al. would be a crucial asset for the Xbox Game Pass.

“But if you think about something like Game Pass, if it shows up best in Game Pass, that’s what we want to see, and we want to drive our Game Pass subscriber base through that Bethesda pipeline.”

Does it make sense that Microsoft wouldn’t completely pull its ZeniMax content from rival platforms post-merger? Does this mean we’ll be seeing the next installments of Elder Scrolls, Fallout, Doom and more on the Playstation 5? Let us know what you think in the comments.