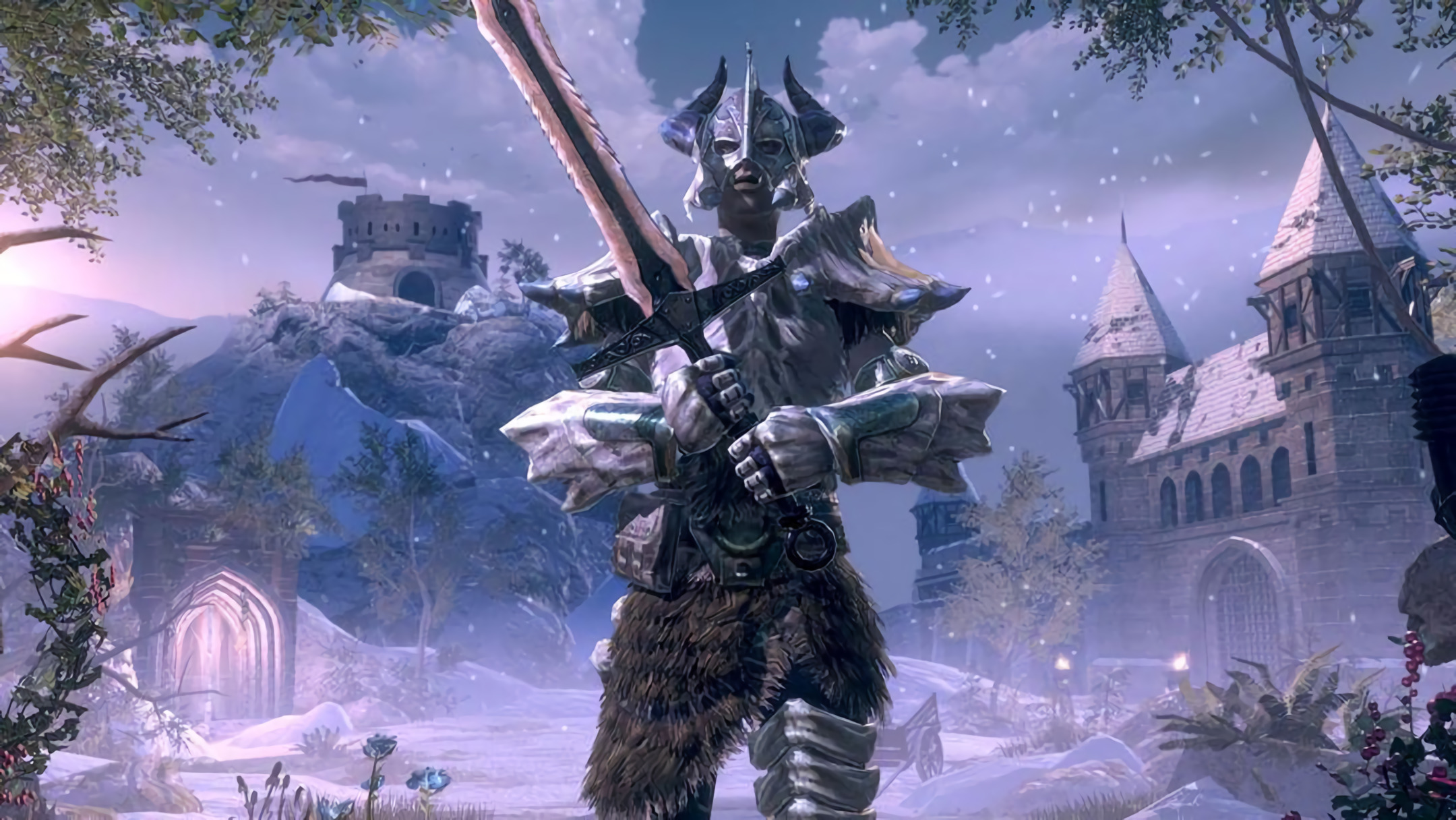 Now that the multi-billion Microsoft/Zenimax merger has officially taken place and renowned developer Bethesda Game Studios is under the Xbox banner in exclusive fashion wherever Game Pass is available, speculation surrounding which games those will be exactly still remains fervent among the fanbase.

Though the studio is already diligently working on the upcoming Starfield and Elder Scrolls VI, as well as continued support for Fallout 76, a recent job listing from the developer calls for a “qualified Server Engineer to help create and improve systems” for yet another, as of yet unannounced triple-A title. 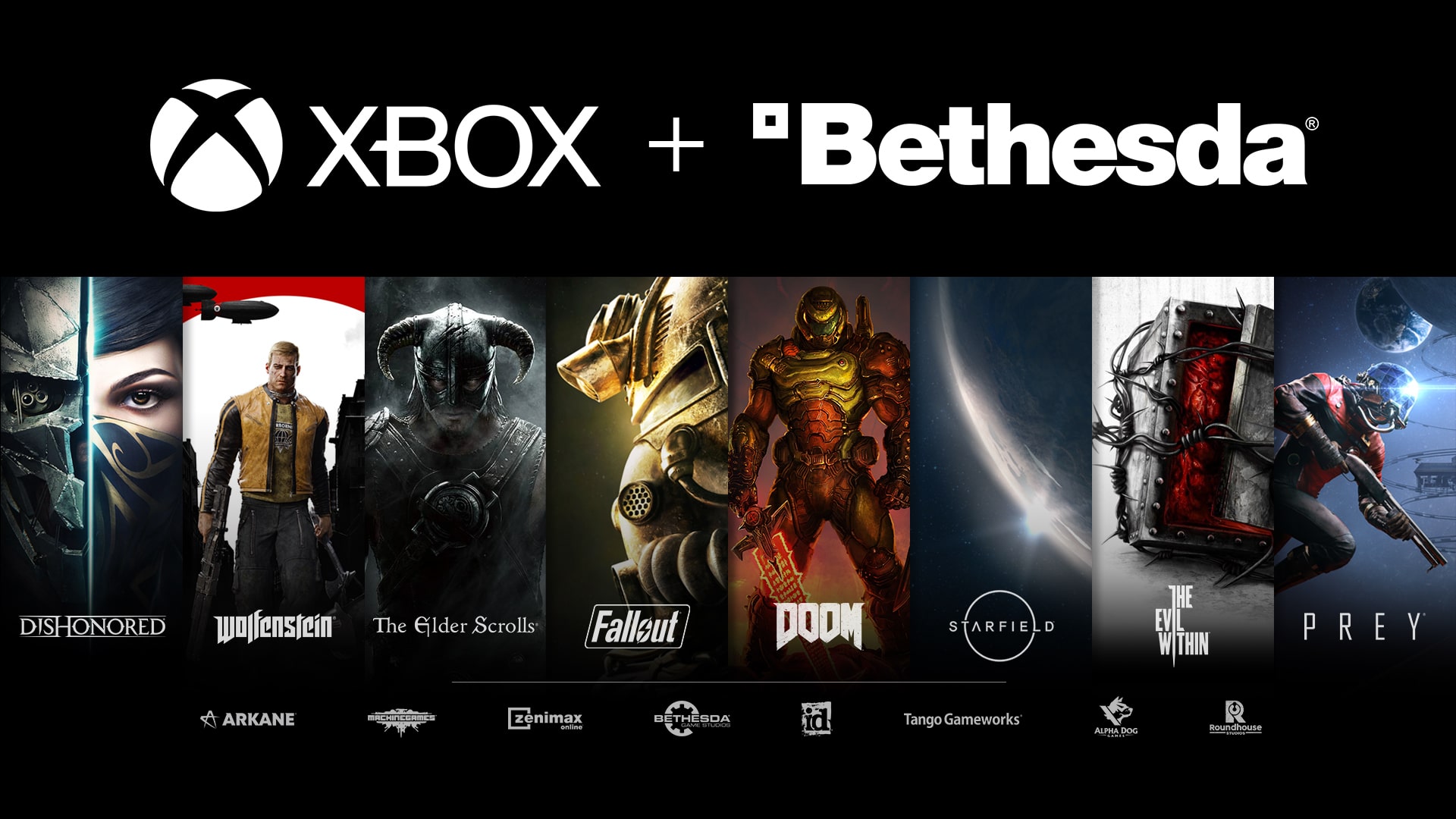 The full overview from the job listing regarding Bethesda working on a mystery, triple-A game is as follows:

Bethesda Game Studios is seeking a qualified Server Engineer to help create and improve systems for an unannounced title. Come join our experienced team of developers who have a legacy of creating AAA games. This is a terrific opportunity to work with some of the best people in the games industry.

The successful candidate will have expert knowledge of and experience in the design, implementation and continuing support of large-scale client/server applications using primarily C++.

Although the prospect of games like Fallout 5 or Quake 5 in the works would certainly be intriguing, the job listing comes specifically from Bethesda Austin, who are credited with the multiplayer post-release content for 2016’s DOOM as well as Fallout 76, which, along with the specific demand for a server engineer, reinforces the notion that the mystery, triple-A title Bethesda is working on is multiplayer-oriented.

What do you think of the fact that Bethesda is working on a mystery, triple-A game? Will the game be multiplayer-centric or something cool we don’t even know about? Which games are you looking forward to most from Bethesda under the Microsoft-owned banner? Let us know in the comments.

RELATED:  Patch 1.2 for Cyberpunk 2077 being pushed back to March
In this article:bethesda, microsoft, xbox one, xbox series x