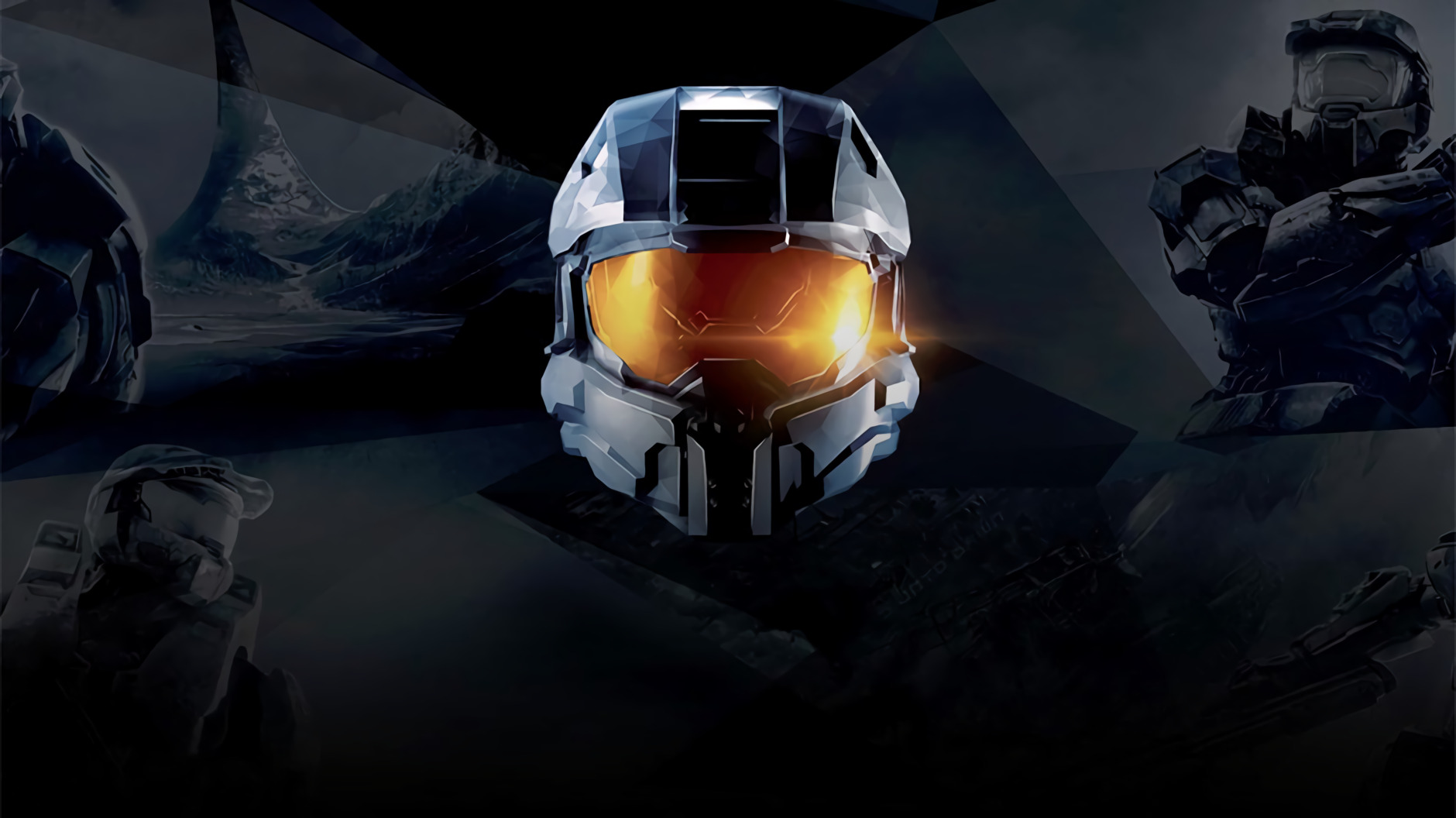 Halo: The Master Chief Collection Season 5 is set to go live on January 27th, 2021 with an update that will add myriad new content to the game including a whopping 80 pieces of armor to unlock across Halo 3 and Halo: Reach, weapon skins for armaments such as the Type-51 carbine and the BR55HB battle rifle and all-new Seasonal Challenges which will yield unique rewards.

343 Industries revealed the information Friday morning on the official Halo Twitter alongside a succinct yet hype-inducing six-second video which showcased some of the new armor and weapons in action. Per the official tweet, the Halo: MCC Season 5 update will include:

Armor pieces that are expected to be added in the Halo: MCC Season 5 update from Halo: Reach include AKIS and Mariner pieces, which were originally cut from the game: 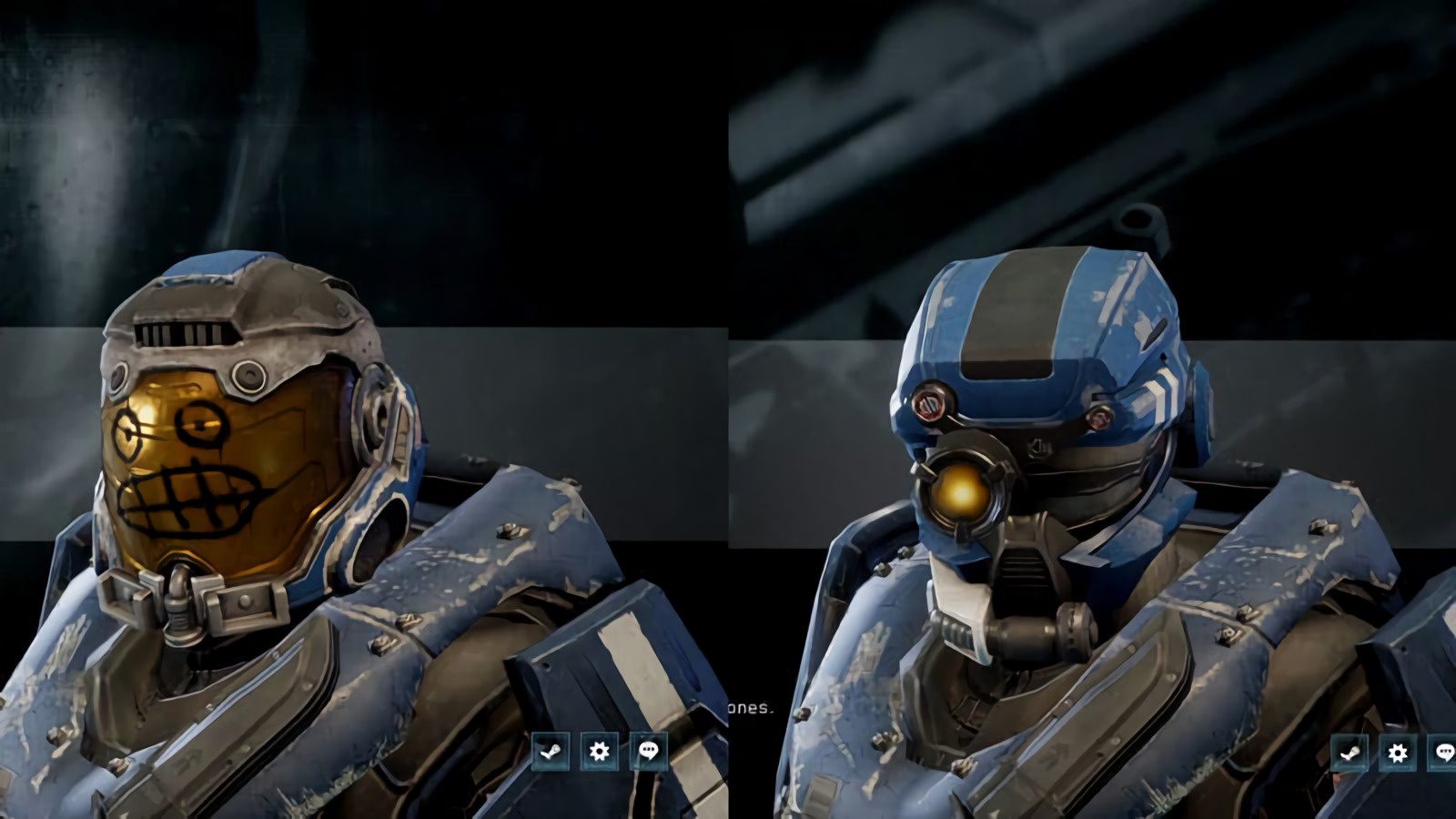 New weapon skins (as well as one vehicle skin) are expected to include:

What do you think of the new content being included in the Halo: MCC Season 5 update? Let us know in the comments.

In this article:343 industries, Featured, halo: the master chief collection