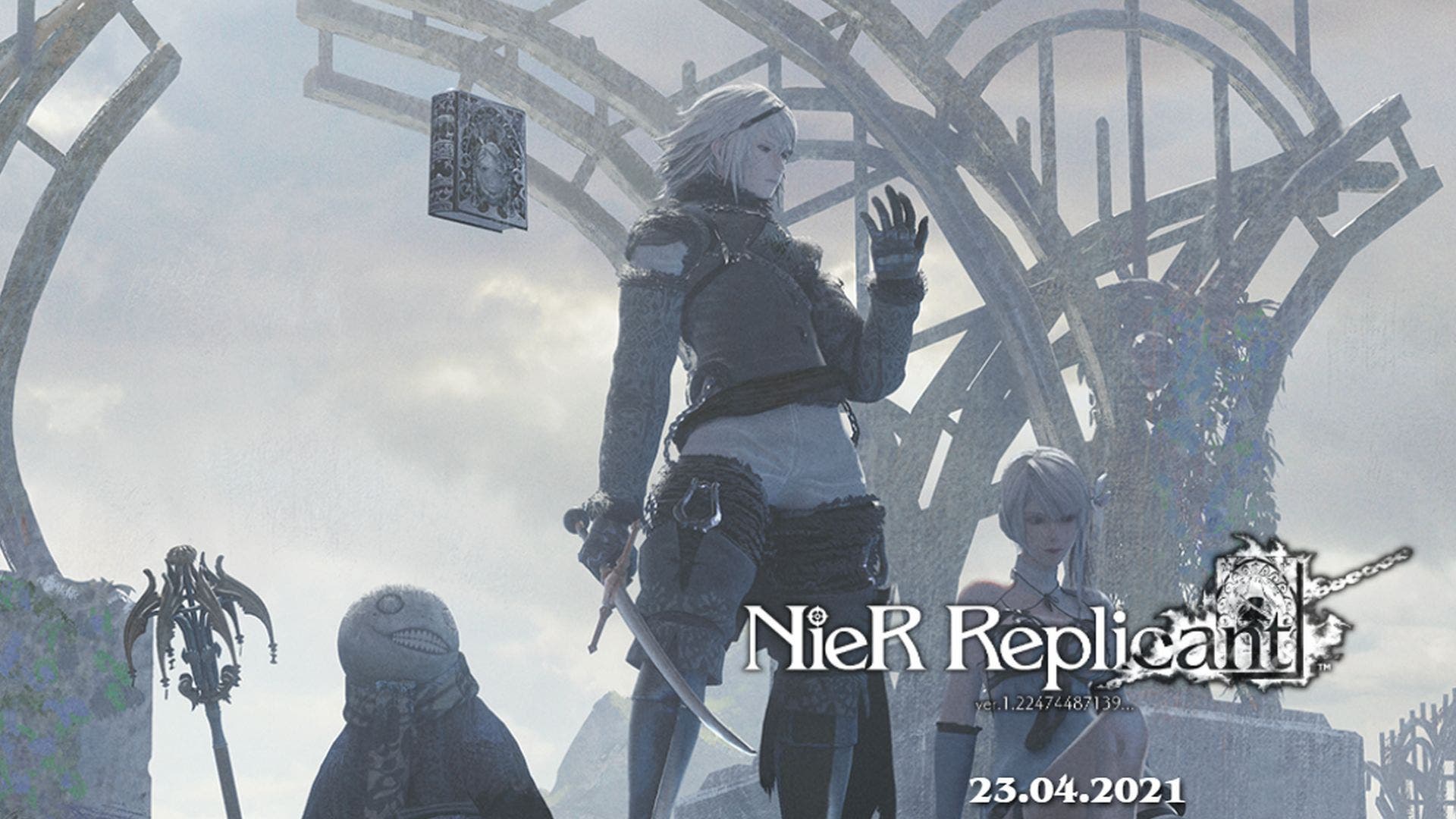 “Going gold” in the gaming industry, for those unfamiliar with the term, essentially means the game has been deemed finished by the developers and is ready for the production process. In addition to the updated NieR Replicant game featuring improved visuals and enhanced performance and other assorted improvements, Saito confirmed that free DLC content will also be made available in the future. 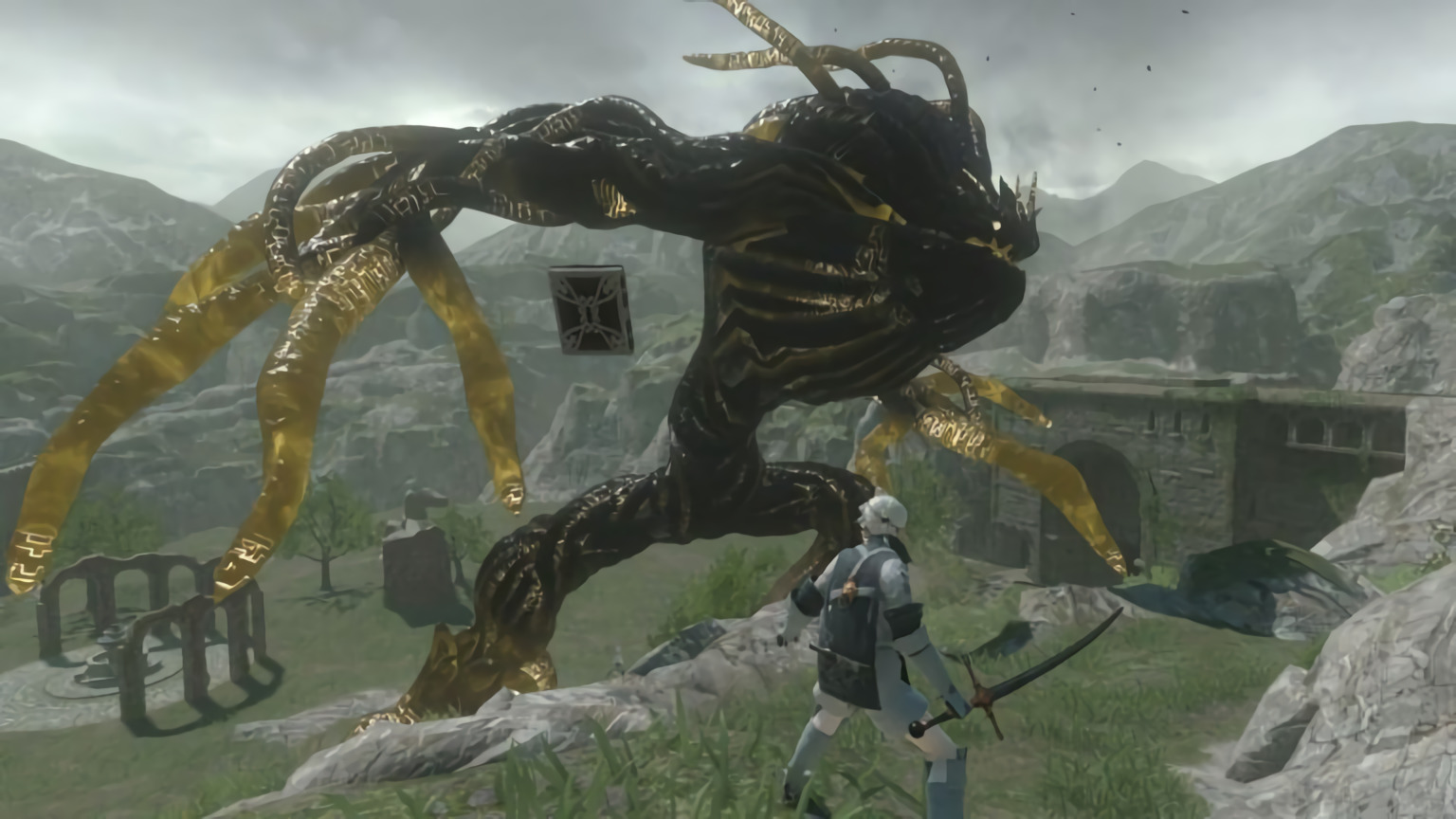 The description of the updated NieR Replicant game, per the official Square Enix website:

In a distant, distant future, humanity is on the brink of extinction.

A black scrawl disease and strange beasts threaten the world.

A young kindhearted boy makes a promise to his little sister.

A thousand-year lie that would live on for eternity.

Replicant ver.1.22474487139… is an updated version of NieR Replicant, previously only released in Japan.

Discover the one-of-a-kind prequel of the critically-acclaimed masterpiece NieR:Automata. Now with a modern upgrade, experience masterfully revived visuals, a fascinating storyline and more!

The protagonist is a kind young man living in a remote village. In order to save his sister Yonah, who fell terminally ill to the Black Scrawl, he sets out with Grimoire Weiss, a strange talking tome, to search for the “Sealed verses.”

NieR: Automata, the sequel to NieR Replicant (which people have been negatively reviewing on Steam lately on account of an improved version being released for the Xbox Game Pass for PC), has seen impressive sales numbers, with the game passing the 5 million copies sold milestone back in December.

The updated NieR Replicant game is set for release on April 23rd for the PC via Steam, PS4 and Xbox One platforms.

In this article:Featured, nier replicant, playstation 4, square enix, xbox one