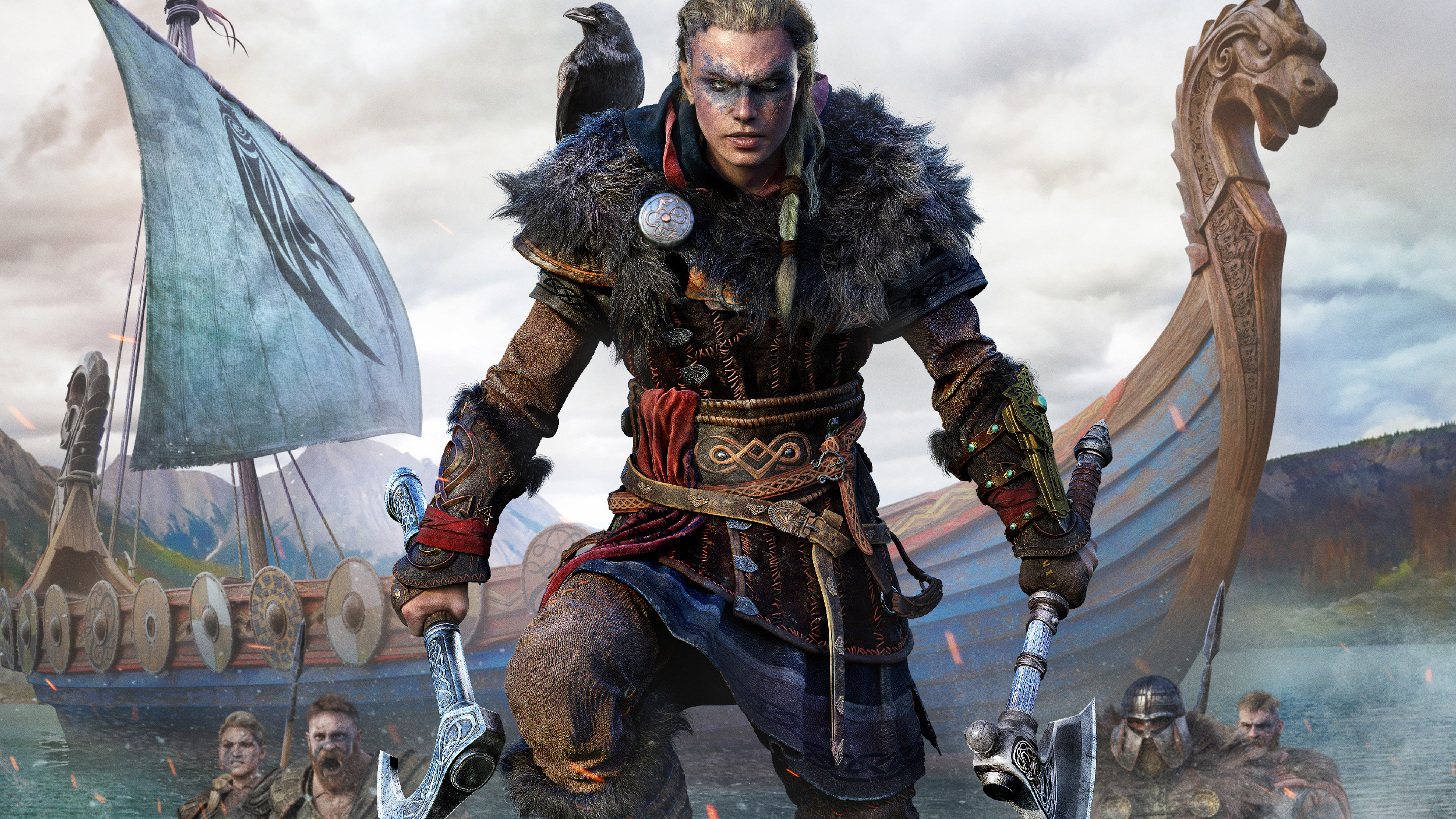 Assassin’s Creed Valhalla, the latest installment in Ubisoft’s renowned action roleplaying game has sold more units in its first week than any other Assassin’s Creed during the same time period, the company revealed in a press release on Tuesday evening.

“We are truly delighted by the enthusiastic response from players and want to thank the fans for their incredible support. Delivering this game amid a global pandemic was a true tour de force by our teams and it’s fantastic to see players enjoying the game so much,” said Julien Laferrière, Assassin’s Creed: Valhalla producer. “Launch is only the beginning and we have robust content plans for Assassin’s Creed Valhalla that will keep players immersed in their epic Viking saga for a long time to come.”

In-game data reveals that Assassin’s Creed Valhalla players are progressing in impressive fashion already, with the press release stating that, “players are already well into their adventure in Assassin’s Creed Valhalla, covering more than 4 million kilometers, building their settlements (over 55 million buildings already unlocked since launch) and becoming fully immersed in the Norse and Saxon culture through the Orlog dice games (over 3.5 million games of Orlog have been won so far) or even enjoying the drinking and flyting contests (over 1.8 million players have won at least one drinking game since launch).”

Assassin’s Creed Valhalla is now the best-selling game in series history for the opening week period.

Although Ubisoft has not yet revealed the official numbers, they added that Assassin’s Creed also had become the top-selling Ubisoft PC launch ever, with Ubisoft Store sales performance being an integral factor in the new all-time record.

Those aren’t the only two accolades that Assassin’s Creed Valhalla managed so early after its release, either — Valhalla also ranked as the best-selling next-generation game in the UK, beating out even perennial blockbuster-sales titan Call of Duty: Black Ops Cold War. Valhalla securing the number one spot marks the first time in over a decade, 13 years to be exact, according to a Gamesindustry.biz report.

What do you think of the Assassin’s Creed Valhalla launch sales being the best in the series’ history? Are you surprised or nah? Let us know in the comments.