Assassin’s Creed Patch 1.1.1 includes a huge list of changes and fixes, including the addition of Ubisoft Connect achievements, glitch fixes, performance improvements and more. Check out the full list below.

Added in-game support for Ubisoft Connect achievements to the game. 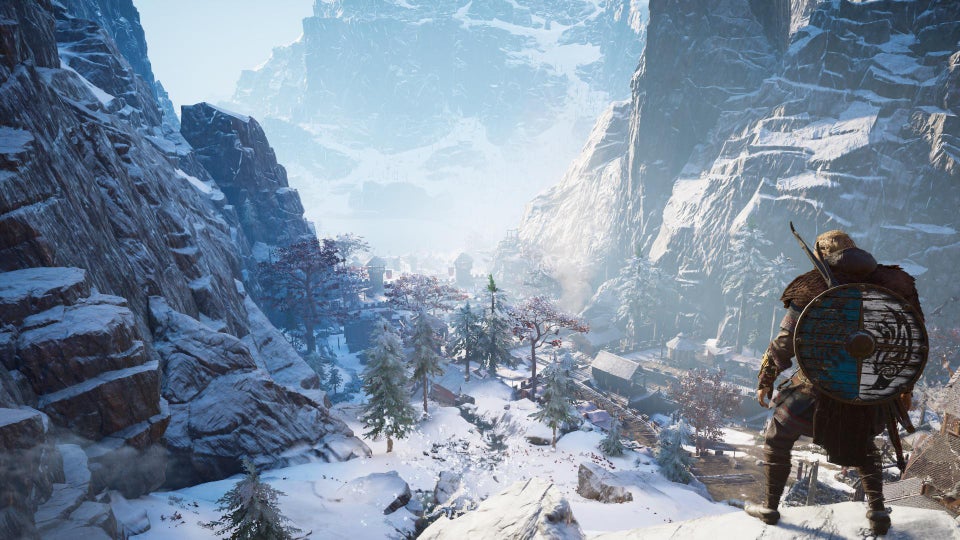 What do you think of the changes being implemented in Assassin’s Creed Valhalla Patch 1.1.1? Let us know in the comments.

In this article:assassin's creed valhalla, ubisoft