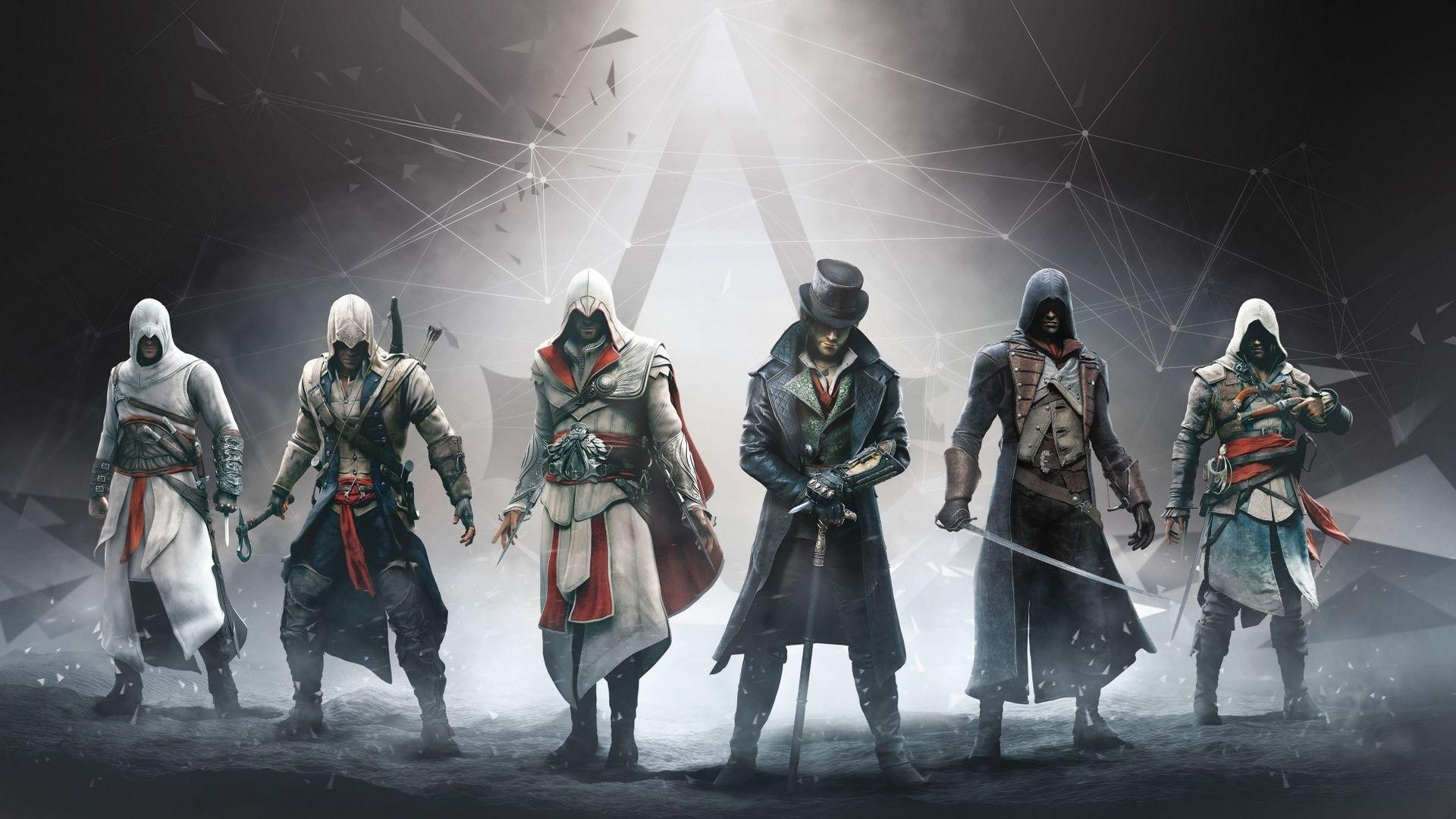 Although many fans feared that the ambiguous commentary suggested that Assassin’s Creed Infinity would be a free-to-play mobile game or something similar in nature, Ubisoft confirmed during their second quarter earnings call on Thursday that this wouldn’t be the case.

“It’s not going to be free to play and this game will have a lot of narrative elements in it,” said Ubisoft CEO Yves Guillemot. “It’s going to be a very innovative game but it will have what players already have in all the Assassin’s Creed games, all the elements that they love to get in them right from the start.”

“It’s going to be a huge game but with lots of elements that already exist in the games that we published in the past,” he added.

Frédérick Duguet, Ubisoft’s chief financial officer added that Assassin’s Creed Infinity is “still at an early stage of development.” No release date for the game is confirmed at this point.

According to an earlier report from Bloomberg, Assassin’s Creed Infinity is designed to run for several years and will span a number of different settings and locales rather than focusing entirely on a single historical setting like the mainline Assassin’s Creed titles.

In this article:assassin's creed infinity, ubisoft