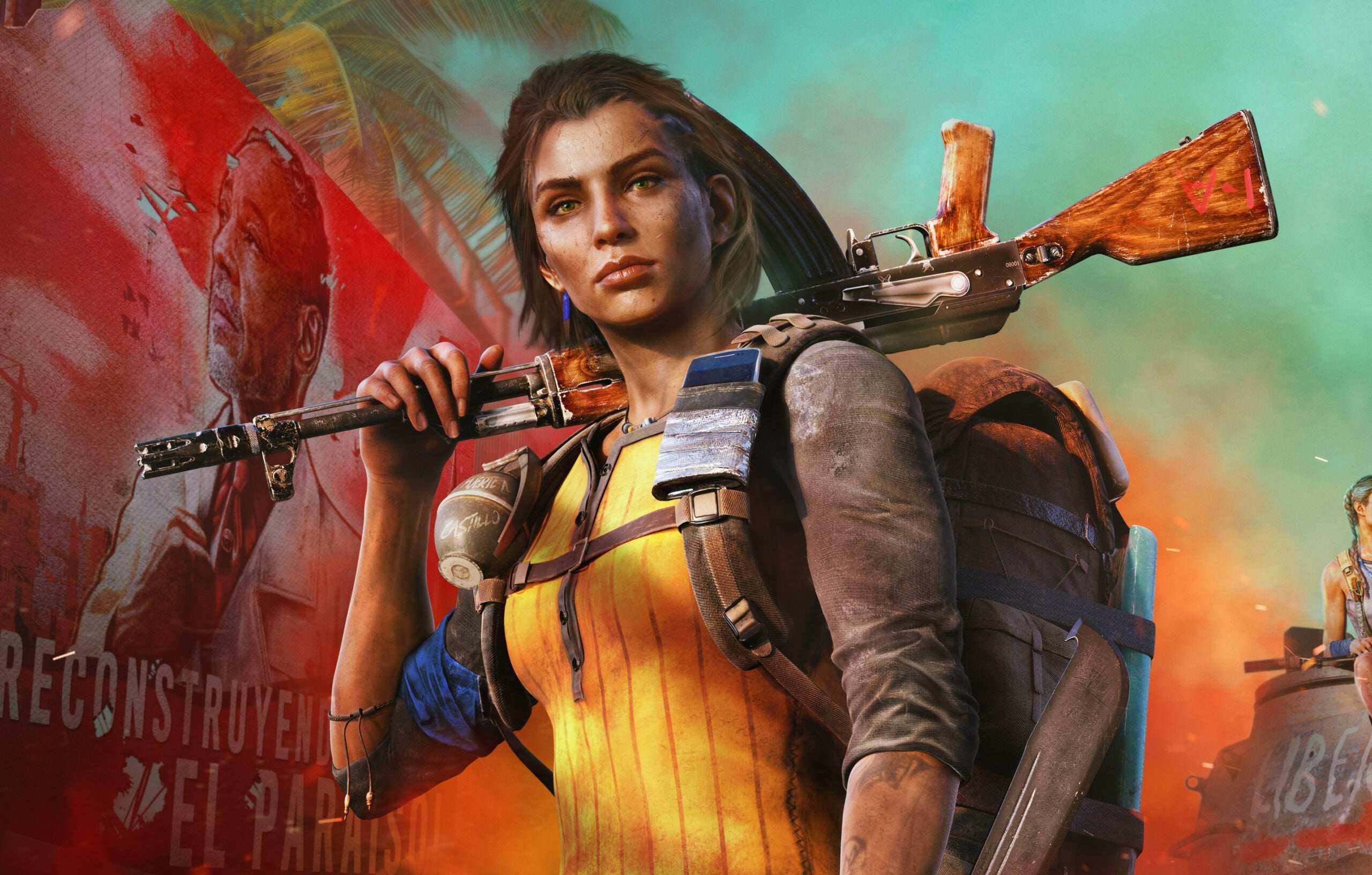 Far Cry 6 developer Ubisoft Toronto is confident they can avoid the mistakes of fellow high-caliber studio CD Projekt Red’s controversial Cyberpunk 2077 rollout, despite the upcoming open world, first-person-shooter being the “biggest” (both in map size and file size) and “most ambitious sandbox” the developers have ever done before; that is to say, Far Cry 6 will be fully optimized and playable on all platforms, last-gen included.

“What I can say, and I cannot go so much in details about specs or things like that, is that both on the previous generation and the new Xbox Series and PS5 generation, the game is running fine,” lead gameplay designer David Grivel said in an interview with VGC.

Although the game will obviously a more impressive experience on next-gen platforms, Grivel added that they’re being very cautious in terms of “not abandoning” Far Cry 6 for last-gen consoles Xbox One and Playstation 4. “One detail I can add about the new generation is that it allowed us to run the game at 60 FPS and in 4K,” Grivel said, “which is really cool. I test it on kits at the company and I can definitely see that as a great thing on the new generation, but that doesn’t mean that the previous generation is abandoned in any way. We’re really, really cautious about that, so we’ll show more detail and more info very soon.” 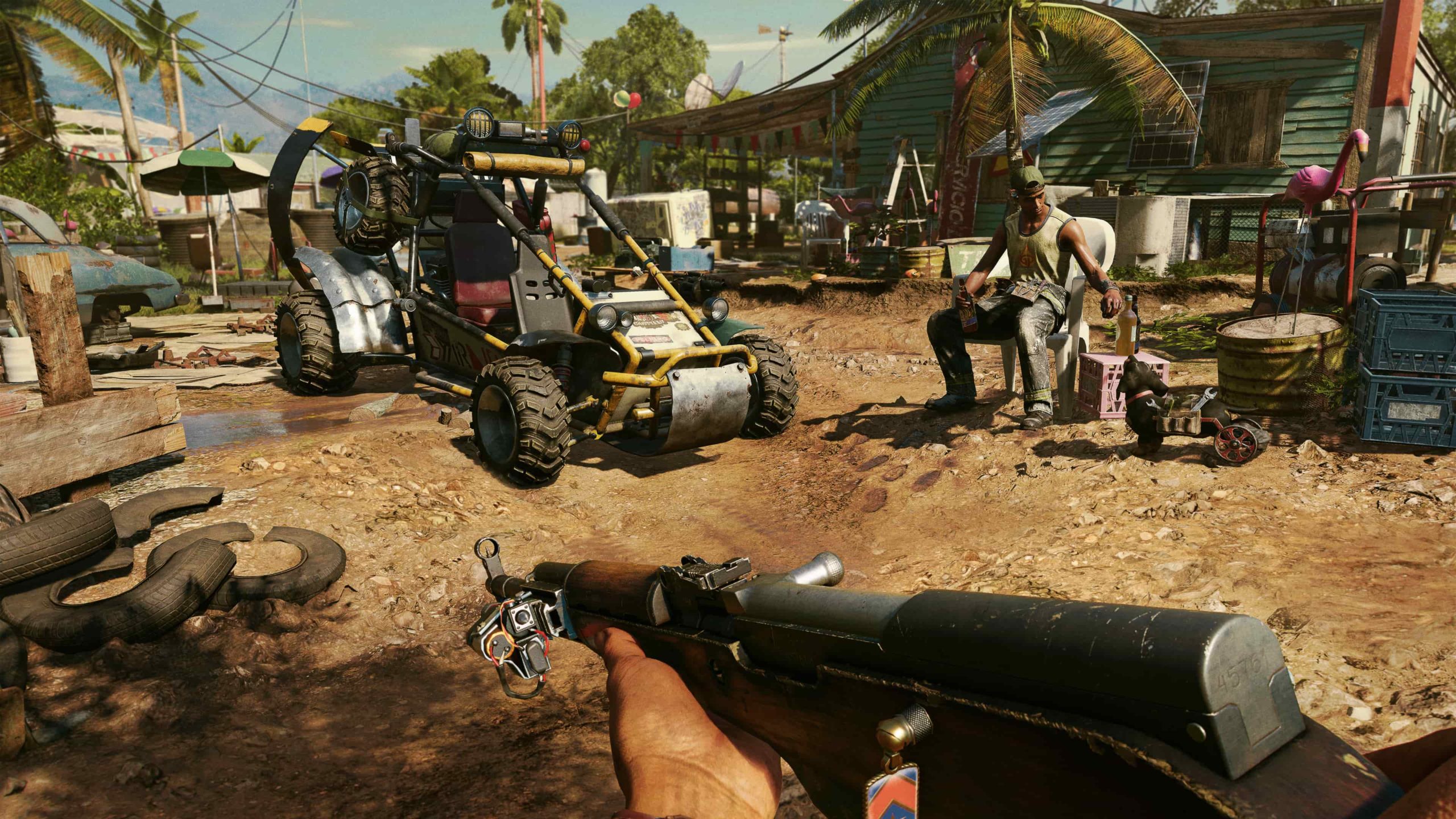 Far Cry 6 will take place on the island of Yara, an island ruled over by contentious dictator “El Presidente” Anton Castillo (played by Giancarlo Esposito of Breaking Bad and The Mandalorian fame). Ubisoft describes Yara as “bigger than any map that we’ve ever done before” and “the first time we’ve built [an] entire country. What that means is that we needed new biomes and environments that we’ve never had before. The best example is the main city of Esperanza: it’s the first time we’ve brought such a big urban environment to a Far Cry game.”

Players will assume the role of main protagonist Dani Rojas, a character who was born in Yara’s capital city and seeks to liberate the island from Castillo’s clutches. Players will be able to play Dani as either male or female.

Far Cry 6 will be fully optimized and playable on all platforms (PS4, PS5, Xbox One, Xbox Series, and PC), last-gen included on October 7th.

In this article:far cry 6, Featured, ubisoft