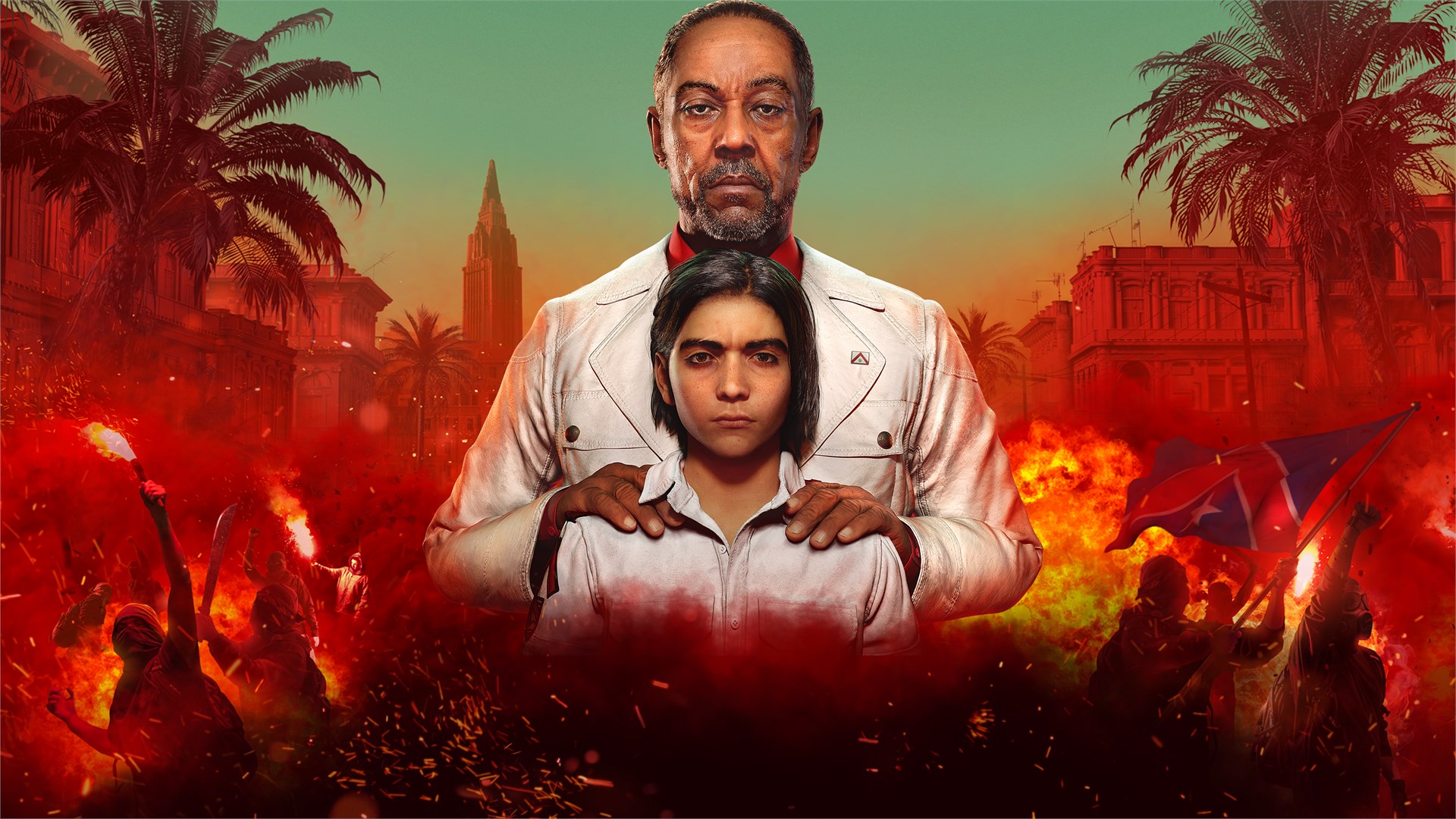 Thinking of quitting Far Cry 6 after only a few hours of playing? Then be prepared for some verbal backlash, courtesy of some humorously mocking e-mails from the game’s publisher, UbiSoft, for tapping out of the fictional Caribbean island of Yara too early.

“You disappoint me,” the subject line of the derisive e-mail reads. “It was amusing watching you fail” and “surely you can do better than this,” the message within reads. 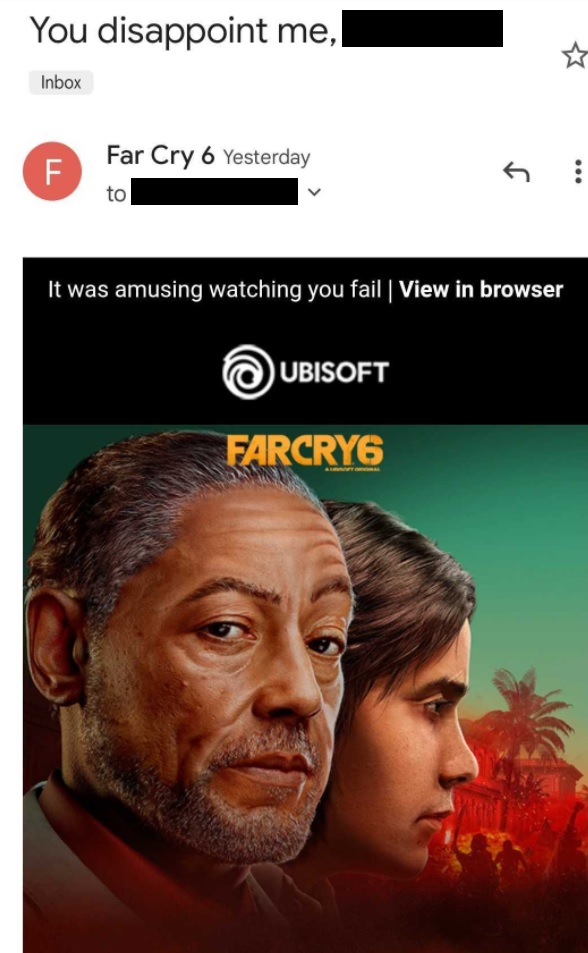 “Hola, Rojas,” the message continues, addressing Far Cry 6‘s main protagonist, Dani Rojas. “I wanted to thank you for giving me free reign in Yara. Take it easy, and know that Yara is in capable hands.” The message is then signed off by “El Presidente” aka Anton Castillo, the game’s main antagonist played by Breaking Bad and The Mandalorian actor Giancarlo Esposito.

GamesIndustry.biz managing editor Brendan Sinclair shared the images on his Twitter and chided UbiSoft’s actions as more than good-natured jesting.

“A lot of games are already ruthlessly designed to maximize engagement,” Sinclair said in his tweet, “but now they email and hassle you if you dare to stop playing them.”

Far Cry 6 was released on October 10th and is available for PS4, Xbox One, PC, Stadia, PS5 and Xbox Series X|S platforms.

Do you think UbiSoft throwing shade at players who quit Far Cry 6 early is jocular taunting not meant to be taken seriously or pestering in nature like Brendan Sinclair pointed out? Let us know in the comments.