Stalker 2, which Ukrainian developer GSC Game World has asserted will be on next-generation consoles only, is currently being put on hold due to the circumstances surrounding the Ukraine-Russia War.

“The previous week we were editing the video about our motion capture studio,” GSC Game World stated in a video on their official YouTube channel.

“We wanted to show how the cutscenes were created. Took time to watch the videos, write scripts and speak with actors.”

“The previous week was ages ago,” the statement continues. “On the 24th of February, Russia declared war on Ukraine and sent rockets, tanks, and soldiers to our homeland. Our country is forced to fight for existence again. Seems like this is the price of freedom.”

The video goes on to show footage from the ongoing war, including explosions throughout the country, along with the commentary of, “This video is our answer to [the] ‘how are you guys question?’ question. Now we are striving to help our employees and their families to survive. The game development is being shifted to the sidelines. But we will definitely continue. After the victory. Glory to Ukraine.”

In related news in light of the Ukraine crisis, American video game giant Electronic Arts has decided to remove all Russian clubs from their FIFA 22 and NHL 22 installments.

“EA Sports stands in solidarity with the Ukrainian people and like so many voices across the world of football, calls for peace and an end to the invasion of Ukraine,” EA Sports announced on Wednesday morning.

Although EA Sports doesn’t hold the full rights for the Russian Premier League, the highest soccer league in the country, teams that will be removed from FIFA include CSKA Moscow, Lokomotiv Moscow and Spartak Moscow. 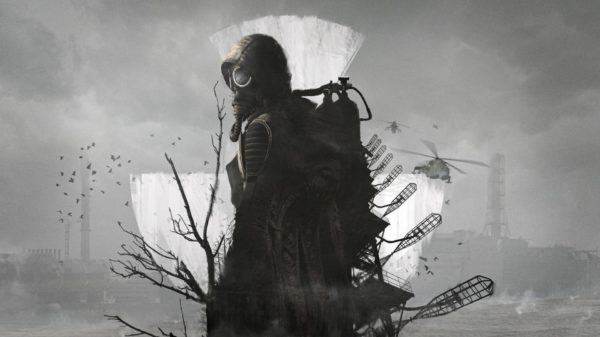 Although the concept of making a game available for last generation’s consoles in the advent of Xbox Series X|S and PS5 hitting the market...