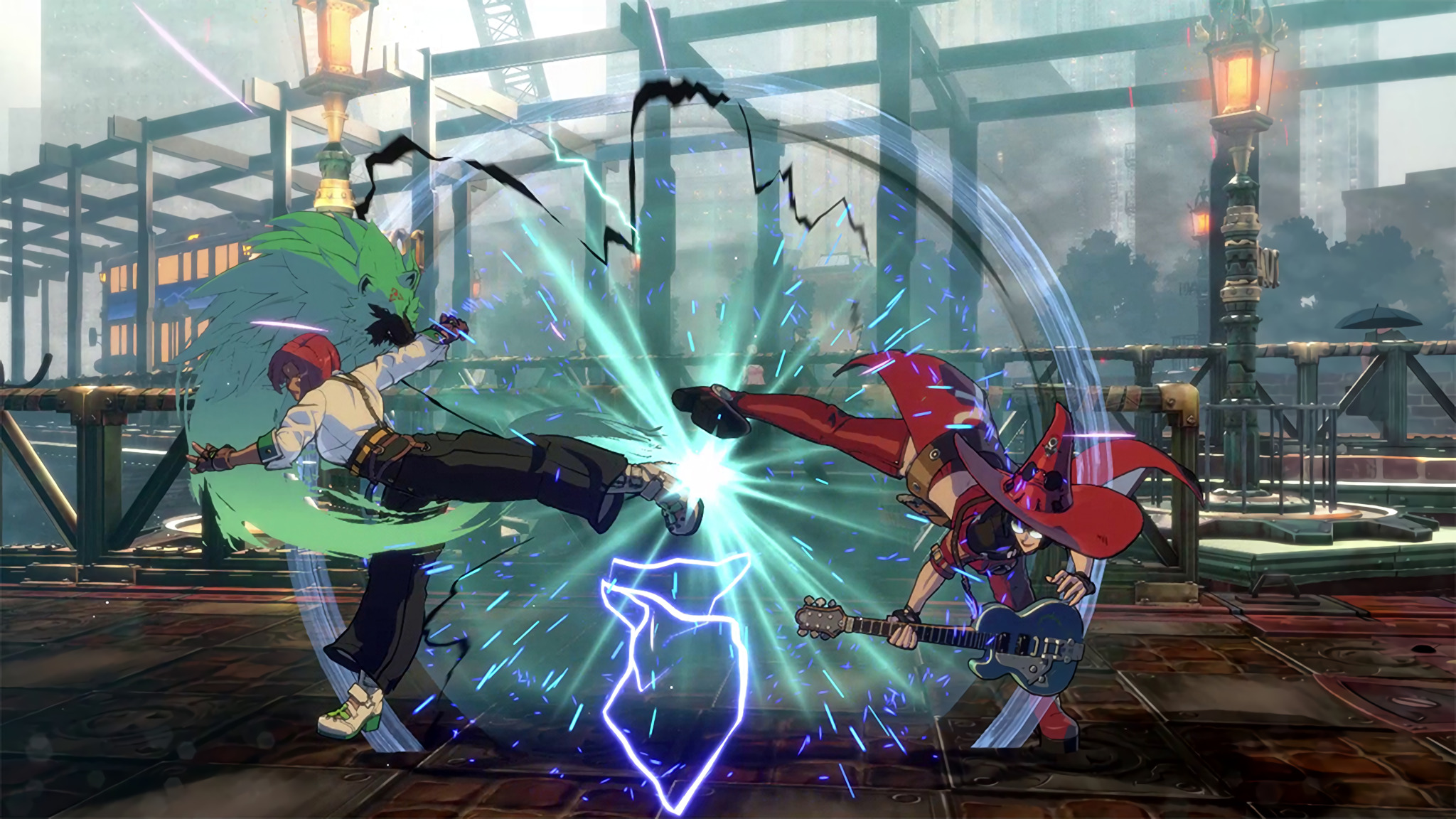 The only fighting game which Guilty Gear Strive tails in terms of concurrent Steam day one totals is Dragon Ball Fighter Z, which hit a total of 44,234 on its first day.

Guilty Gear Strive features playable characters such as the blunt, short-tempered, aggressive striker, Sol Badguy; Sol’s rival, the justice-seeking, charismatic swordsman, Ky Kiske; the spunky, pint-sized, first-mate of the Jellyfist Pirates who wields a massive anchor in battle, May; Potemkin, “a giant walking fortress who can turn the match around with his powerful grabs”; Faust, a sinister doctor brandishing a massive surgical knife and a brown paper bag on his head; I-No, a red leather-clad, electric guitar-wielding witch and other colorful cast members.

The story synopsis for Guilty Gear Strive is as follows:

After defeating the threat known as the Universal Will, Sol Badguy enjoyed a brief moment of peace… Until he heard the shocking news. Asuka R. Kreutz, known as “That Man” who left his mark as the worst criminal in all of history by creating Gears and initiating the Crusades, surrendered to the U.S. government. The man who turned him into a Gear… while Sol now sought revenge on him, he was once a close friend. Trying to guess Asuka’s true intentions, Sol stood up with his weapon in hand. …The time had come at last to settle his fate with Asuka R. Kreutz!

Are you surprised Guilty Gear Strive has beaten out Mortal Kombat 11, Tekken 7 and Street Fighter V’s day one concurrent Steam total? Do you think it has a chance to topple Dragon Ball Fighter Z‘s concurrent Steam day one total? Let us know in the comments.

In this article:guilty gear strive