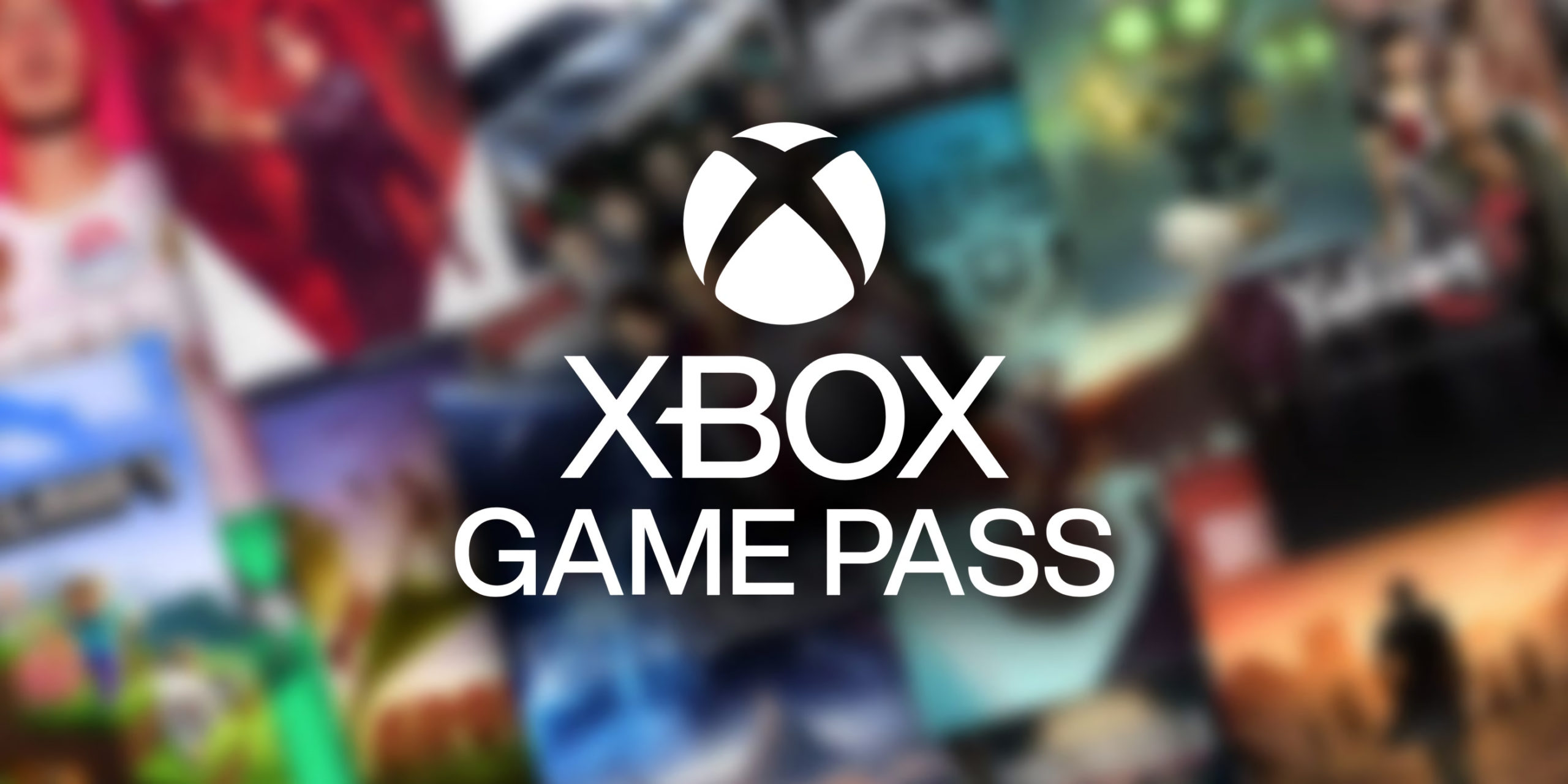 Microsoft has been putting plenty of stock into its Xbox Game Pass as of late and the decision to do so seems more and more like the right one as each new announcement revolving around the video game subscription service is made.

Not only did Xbox head Phil Spencer recently confirm that the Microsoft/ZeniMax merger would see Bethesda games become Xbox Game Pass exclusives, but made it clear that the company is looking to acquire even more video game studios for its flagship service.

More auspicious news for the Xbox Game Pass, which just recently boasted a subscriber count of 18 million in the last Microsoft earnings report is that the gamers who comprise the membership are more devoted to and active with the service and the Xbox platform in general. According to Microsoft’s Sarah Bond, “Game Pass subscribers spend 20% more time playing games, play 30% more games, [and] play 40% more genres.” 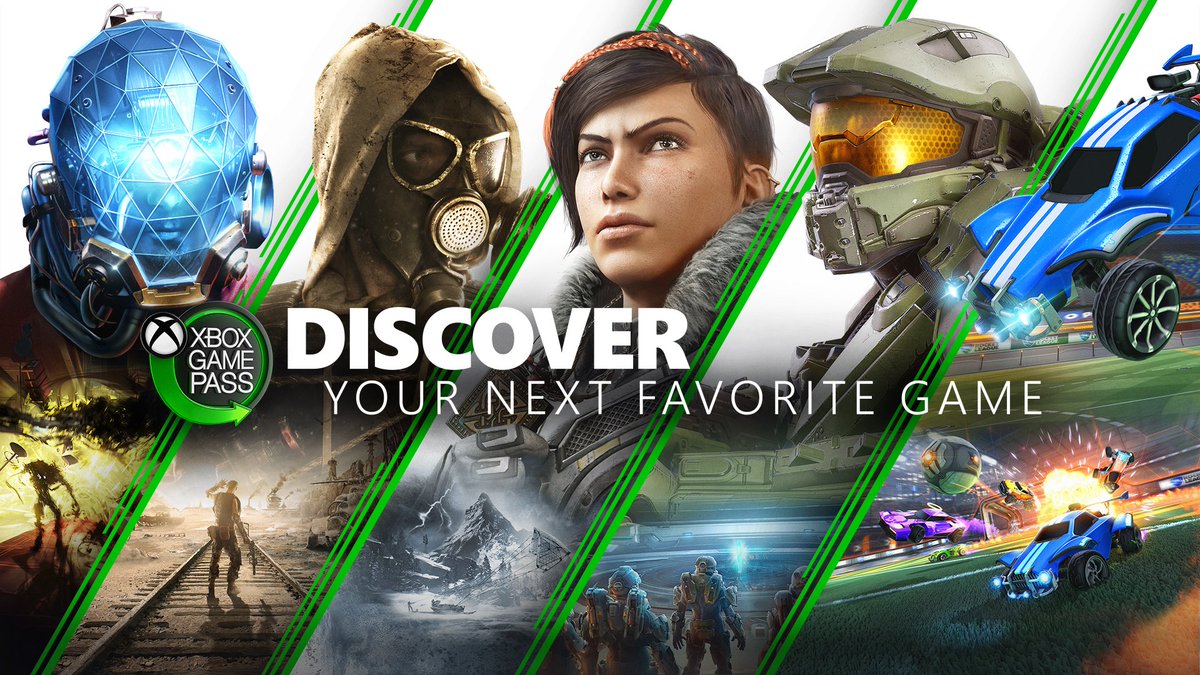 Bond went on to make a comparison between Xbox Game Pass and Netflix, the former of which has been likened to a “Netflix for Xbox gamers”-type service and how the Game Pass might actually have an advantage over the highly successful content platform and television/movies streaming service. “When you subscribe to a channel that enables you to watch a video, like Netflix, that’s kind of the end of the monetization cycle that you have with that piece of content,” Bond added in the interview with Forbes. “In gaming it’s the opposite: there are items that you can buy in the game, there are extensions you can buy, there’s a next franchise you can purchase, there are other genres that you can leap to.”

RELATED:  PS5 launch games: All the Playstation 5 titles you can play on November 12th

Bond also reiterated the purpose of Xbox Game Pass and what the main intent was to Xbox Game Pass subscribers: bringing content that might not have otherwise been available to the billions of gamers across the world.

“There are 200 million people who buy a console, and there are 3 billion people who play games,” Bond said. “Today, a lot of those people don’t have the option to play many of these amazing experiences and iconic games that you see. When you really look at what we’re doing with Game Pass is we’re making that possible by linking that to subscription, and putting our streaming into subscription. We’re able to make the economics of all that work.”