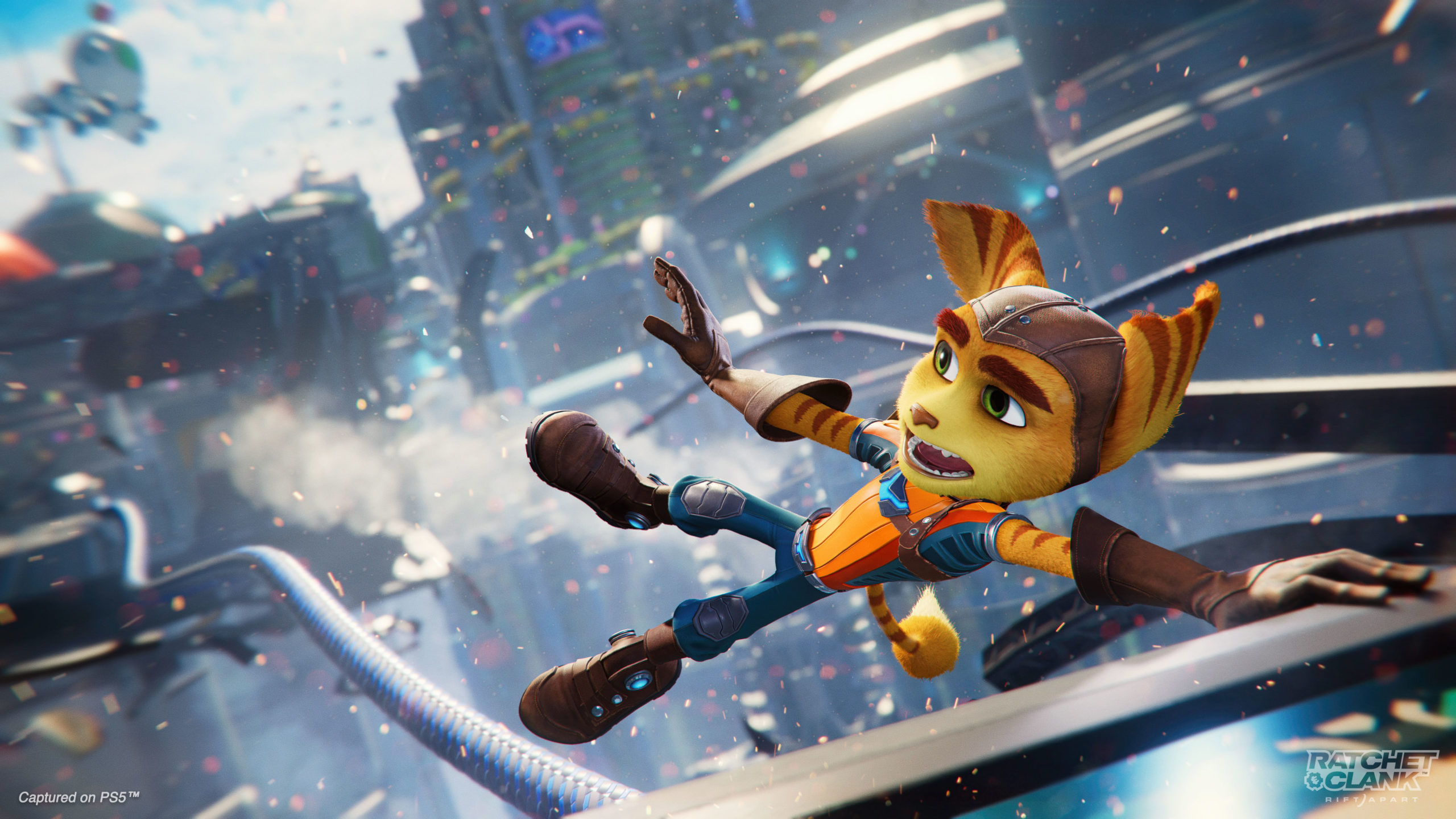 Triple-A titles in today’s gaming landscape are oftentimes correlated with “crunch,” or a period in which the game’s developers are required to work mandatory overtime by the studio if there is apprehension surrounding the title meeting its estimated released date; which is why it’s a breath of fresh air to see Insomniac Games developers take to social media on Tuesday afternoon to declare that the entire Ratchet & Clank: Rift Apart production was “completely crunch free.”

I didn't crunch once, entire production. A couple late nights here and there finishing something up, but COMPLETELY CRUNCH FREE. It is possible. Team wellness lets the creativity flow free. https://t.co/Bf9C7BQLRn

“I didn’t crunch once, entire production,” said animator Lindsay Thompson on her Twitter. “A couple late nights here and there finishing something up, but COMPLETELY CRUNCH FREE. It is possible. Team wellness lets the creativity flow free.” The tweet was part of a shared post with Ratchet & Clank: Rift Apart designer Grant Parker, who shared a similarly positive experience during the game’s development.

“I’d appreciate [people] sharing this positive. Because it’s important,” Parker said. “#RatchetPS5 is at 89 avg score & I can’t speak for anyone on the team but myself, but I didn’t crunch once. 40h weeks the whole time. It is possible to work on a great game w/o suffering.” 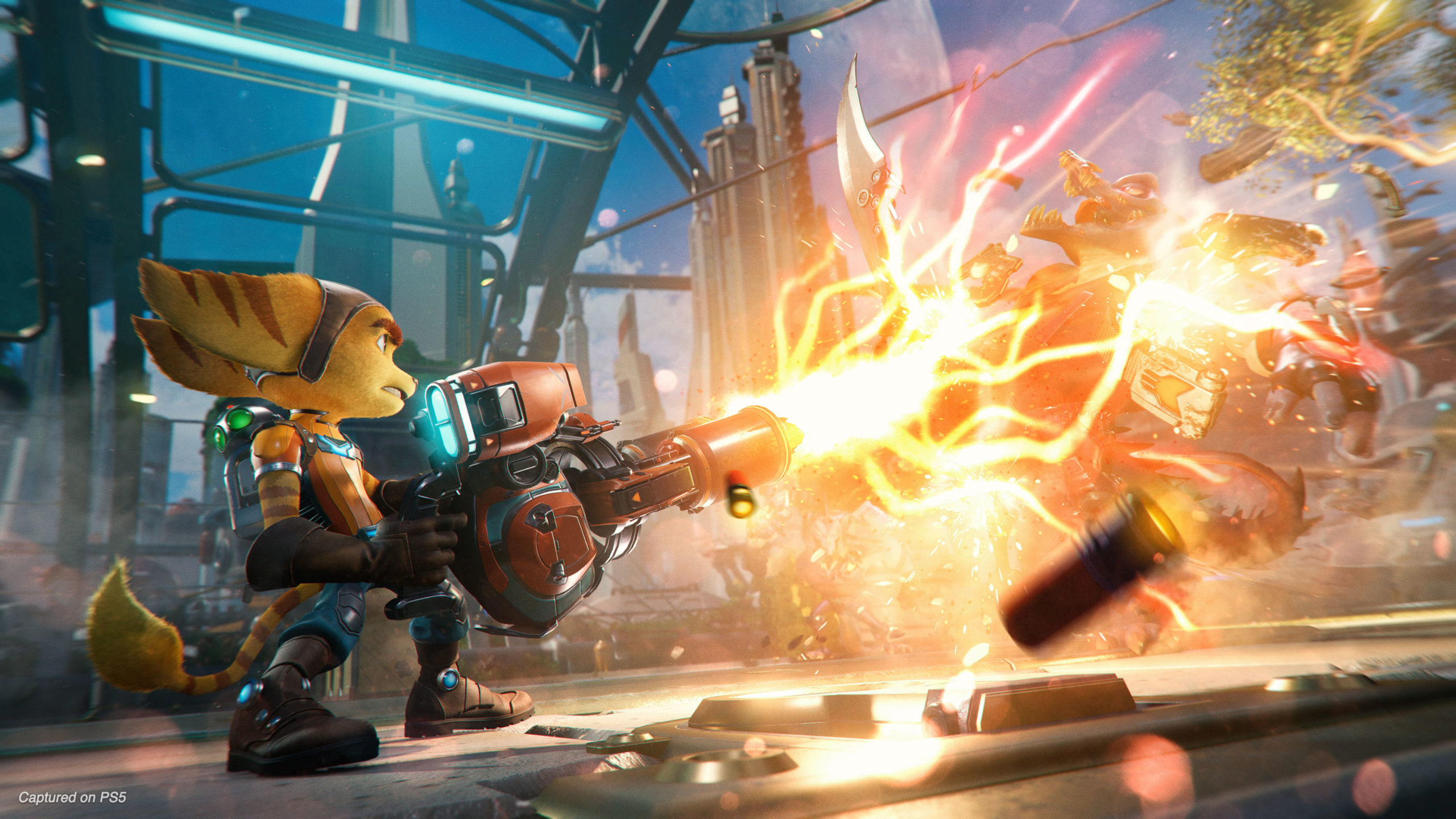 Animator Jeff Weidner reaffirmed the lack of crunch time on the Ratchet & Clank: Rift Apart production process. “This is very true,” Weidner added. “I worked hard but never was compelled to crunch. If I put in xtra hours, it was my choice because I had something I was really xcited about & wanted it to look STELLAR. But I was actively encouraged by my leads and mgmt to keep my life in balance. And I did!

Parker did note in his Twitter post that he didn’t speak for absolutely everyone involved with the developmental process for the game, but nonetheless, it’s good to see vociferation for such a highly-anticipated title and high-caliber title such as Ratchet & Clank: Rift Apart production being “completely crunch free.

What do you think of the fact that the Ratchet & Clank: Rift Apart production process was crunch free? Sound off in the comments.