Halo 5 on Xbox Series X will feature better performance, but won't be optimized 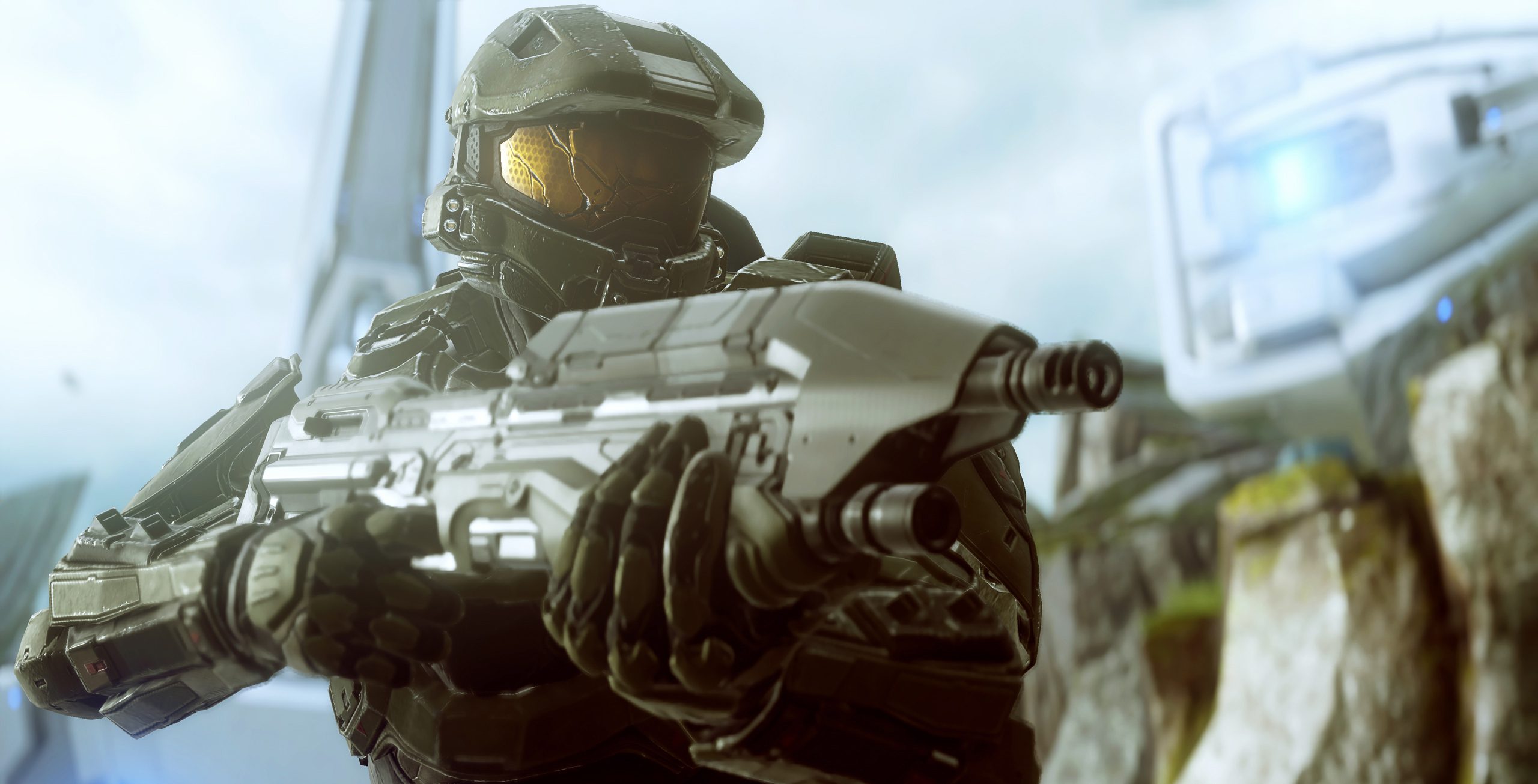 Microsoft and 343 Industries announced on Tuesday that Halo: The Master Chief Collection would be fully optimized on the Xbox Series X|S, including 120 FPS gameplay in campaign and multiplayer modes, split screen multiplayer mode and 4K resolution. The news sent the majority of Halo fans into a state of elation — but what about Halo 5: Guardians?

The fifth mainline installment in the Halo series, which will soon celebrate its fifth anniversary on October 27th, unfortunately won’t be getting the exact same enhancements as Halo: MCC, according to the official Halo website. Notwithstanding, Halo 5 will still perform better.

“After we announced the enhancements that MCC would be getting on the Xbox Series X|S, we did see questions rolling in about how Halo 5 would play on the new consoles,” the Halo Waypoint blog post explains. “While Halo 5 is not getting the same optimizations for Xbox Series X and Series S as MCC, owners of the next-gen hardware are still going to see the benefits of faster load times and consistently higher resolution gameplay. We’re excited for you all to jump on and give it a go with that extra power!” 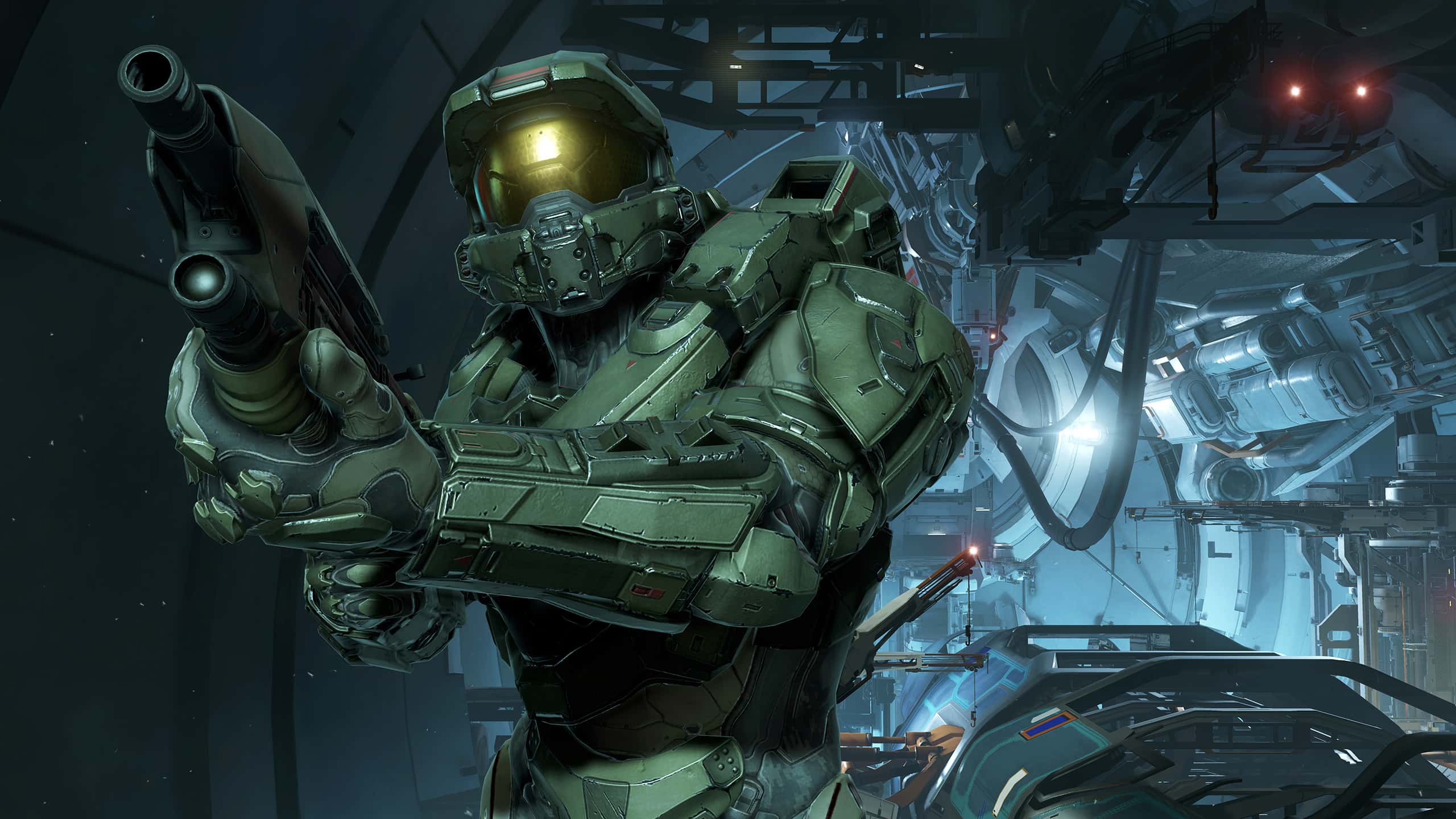 Halo 5: Guardians currently runs at 4K and 60 FPS on the Xbox One console, which isn’t exactly lackluster, so we’re excited to see both how much more quickly the game loads and what the “consistently higher resolution gameplay” looks like on the Xbox Series X|S.

What do you think of the optimization news concerning Halo 5: Guardians on Xbox Series X|S? Were you hoping for even more enhancements for Halo 5 or is the decision logical considering Halo 5 is the most recent installment in the series and wouldn’t stand to show the same marked improvements from some of the more classic Halo games from Halo: MCC? Let us know in the comments.

RELATED:  Bethesda working on a mystery, triple-A game in addition to Starfield, The Elder Scrolls VI and Fallout 76
In this article:halo 5: guardians, xbox series x