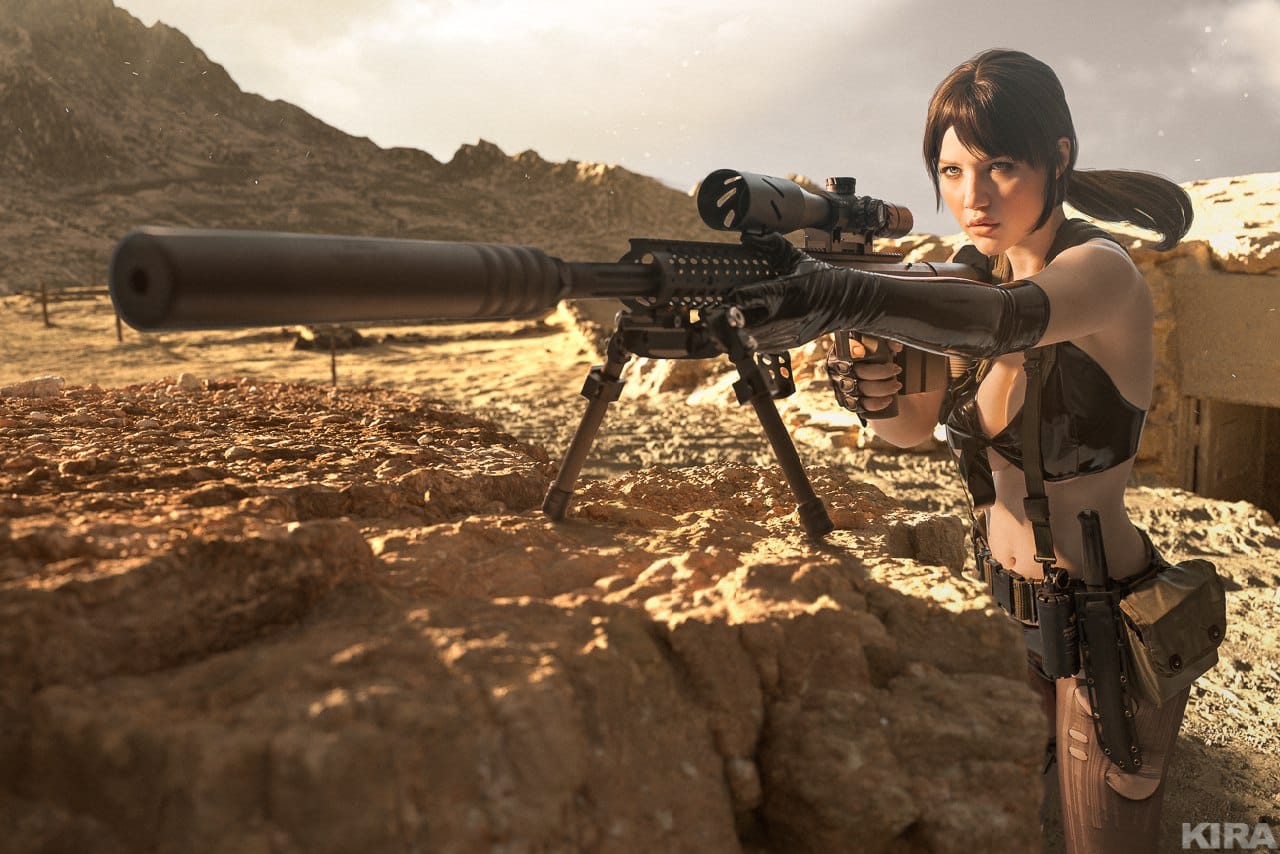 Hideo Kojima, the mastermind behind the Metal Gear Solid series as we know it created a self-fufilling prophecy when he made this tweet back before the release of Metal Gear Solid V: The Phantom Pain, the first appearance of the scantily-clad assassin, Quiet.

Kojima then added, “The initial target is to make [you] want to do cosplay or its figurine to sell well.” Which is as good an explanation as any for Quiet, who must wear as little clothing as possible on account of the fact that she can only eat and breathe through her skin following a necessary parasite-treatment given to her following a botched attack on Big Boss. Yes, you read that right — if Quiet wears too much clothing, she’ll essentially suffocate.

Which of course makes for great cosplay. Like this Quiet cosplay by Lada Lyumos for instance — which just might be the best Quiet cosplay we’ve ever laid eyes on. 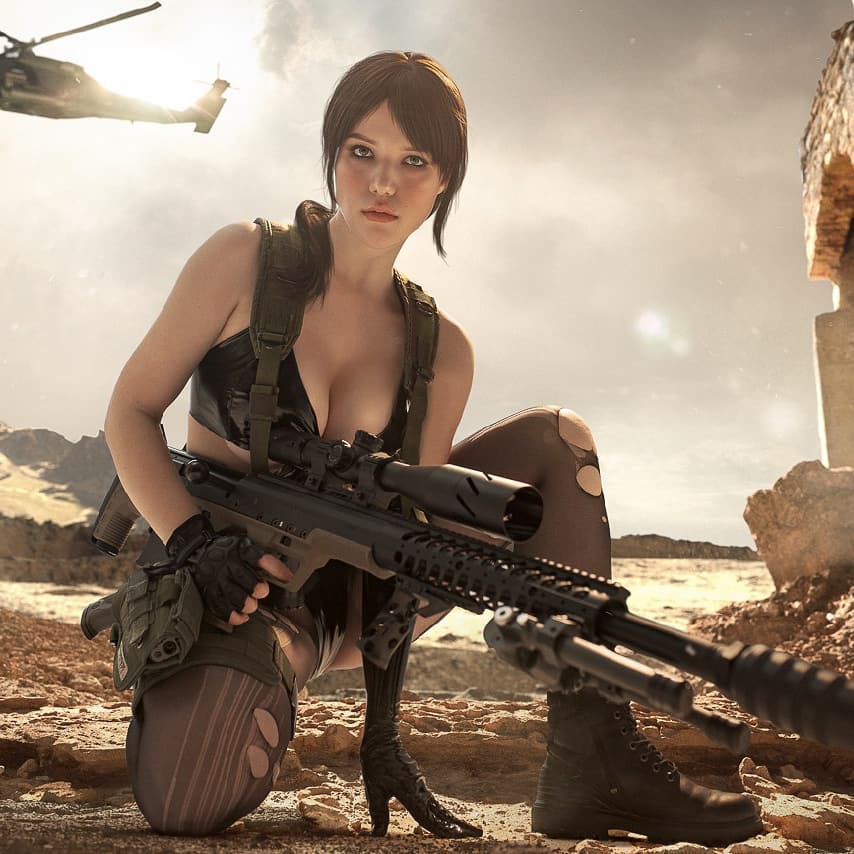 Quiet is known to the Soviet forces as Tixij. She has green eyes, brown hair and stands at about 5’6″ tall.

Quiet is formerly an assassin who worked for XOF, a covert support unit for its CIA counterpart, FOX. She later defected to the Diamond Dogs after being defeated by Venom Snake in a particularly intense sniper duel in Afghanistan.

What do you think of this Quiet cosplay by Lada Lyumos? To see more of Lada Lyumos’ cosplay, head over to her Linktr.ee, which contains links to her various social media platforms like Twitter, Facebook and Patreon.

RELATED:  This Rikku cosplay from Final Fantasy X-2 will rock you
In this article: