The long-awaited launch of the next-generation Xbox Series X|S has been a considerable success, with Xbox head Phil Spencer proclaiming it the “largest launch in Xbox history.” According to Spencer, the Xbox Series X launch saw “more new consoles sold, in more countries, than ever before.” The only downside to such high demand? Tracking down and obtaining a new Xbox Series X console can be a burdensome task for many individuals. For those of you still trying to get your hands on an Xbox Series X|S, there’s reassuring news — Spencer has addressed the issue of the consoles’ unsurprising paucity, when to expect the supply to replenish and the fact that the Xbox team is continuously working on building more Xbox Series X|S consoles.

Spencer, in his annual end-of-year visit with Xbox Live’s Larry Hyrb (AKA Major Nelson)’s podcast, touched upon keeping up with the Xbox Series X|S’s high demand. 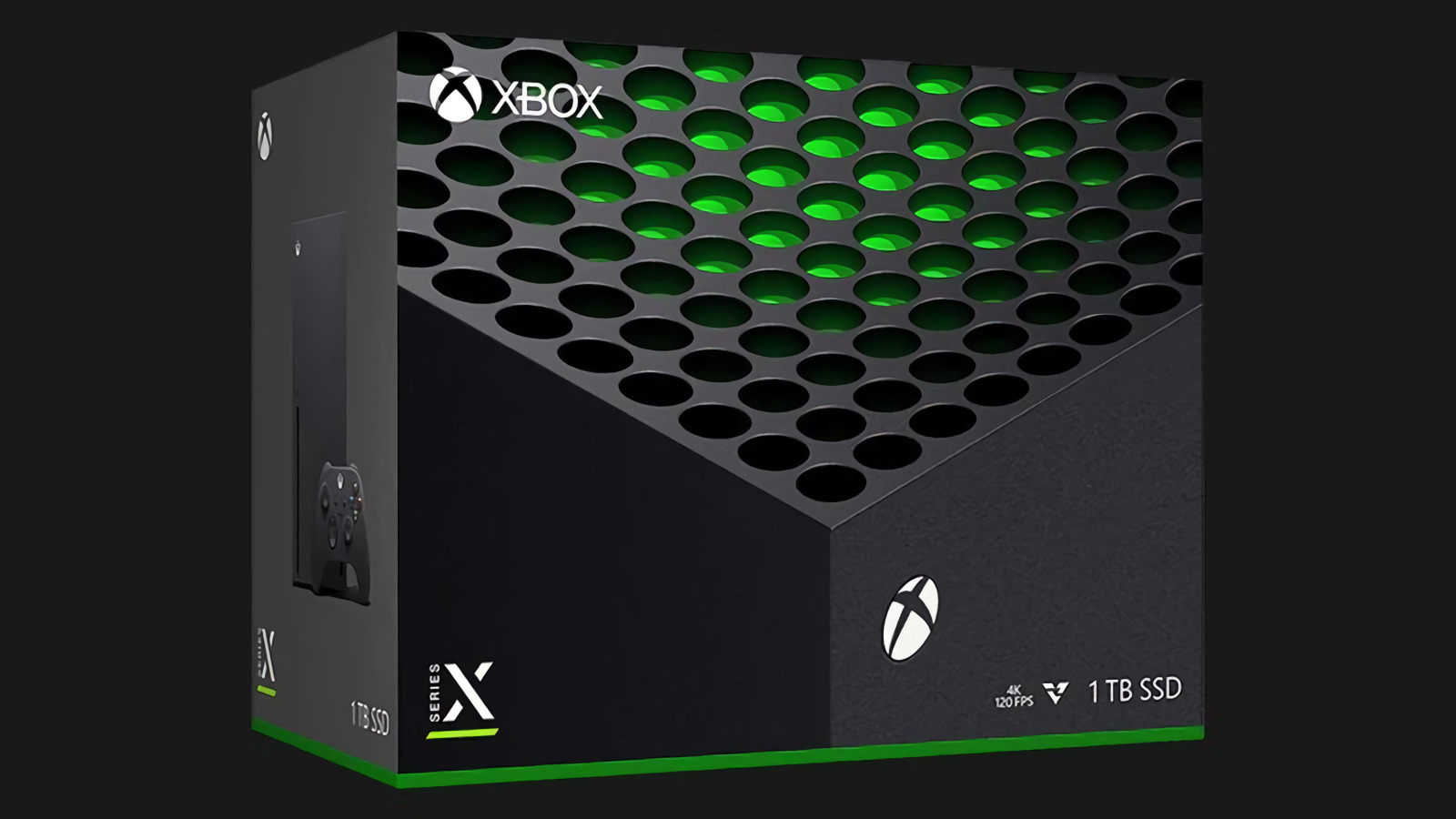 “It is really just down to physics and engineering,” Spencer said when asked why the Microsoft team didn’t “build more, start earlier or ship [the consoles] earlier.” Spencer added, “We’re not holding them back, we’re building them as fast as we can, we have all of the assembly lines going. Hardware is in short supply and we thank everyone for their patience.” Spencer noted that new Xbox Series X consoles weren’t the only ones in short demand as Playstation 5 was in very tight supply as well.

Spencer went on to mention how proud of he was of the “incredibly dedicated” Xbox team for all the work they’d put in leading up to and directly after the Xbox Series X console launch, specifically giving his gratitude to the Xbox team who had worked over the holidays.

RELATED:  PS5 games listed for sale in Europe early, one week before console

What do you think of the reassurance that Xbox head Phil Spencer gave regarding new Xbox Series X consoles being built as fast as the team can? Let us know what you think in the comments.

In this article:microsoft, xbox series x