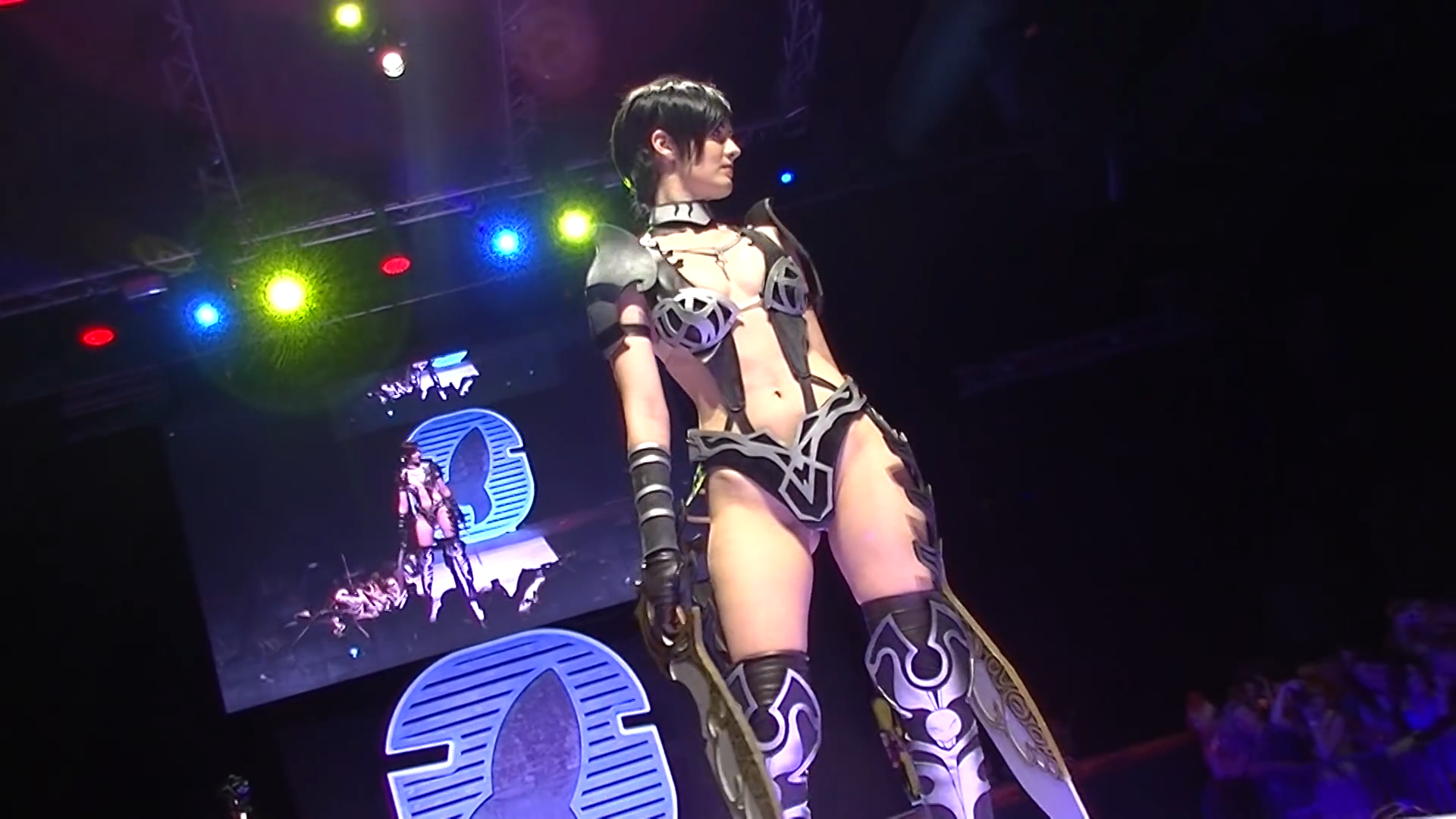 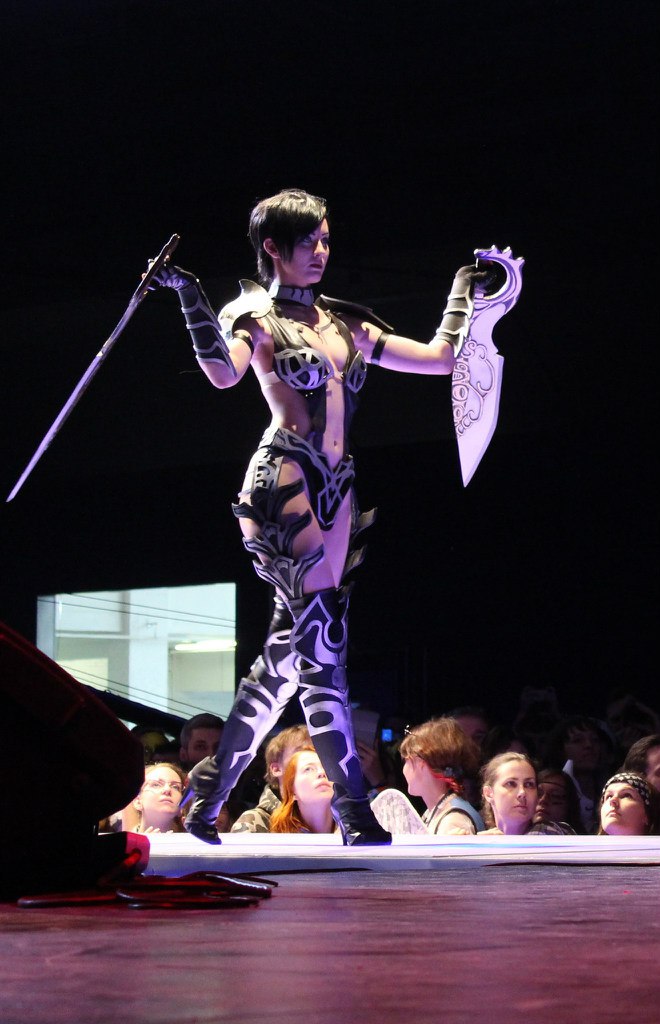 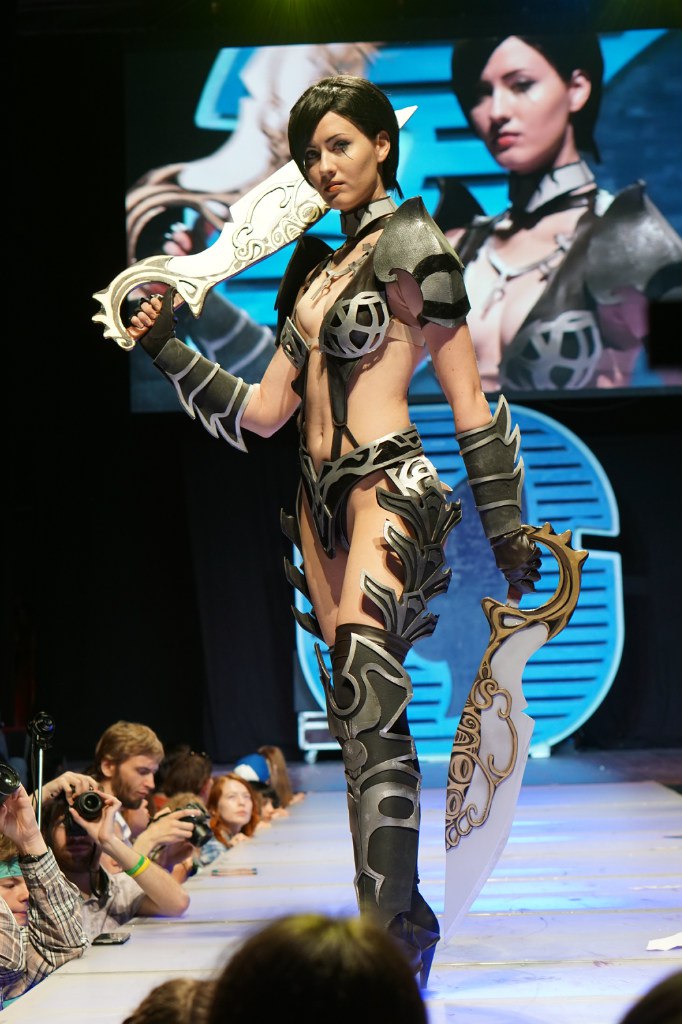 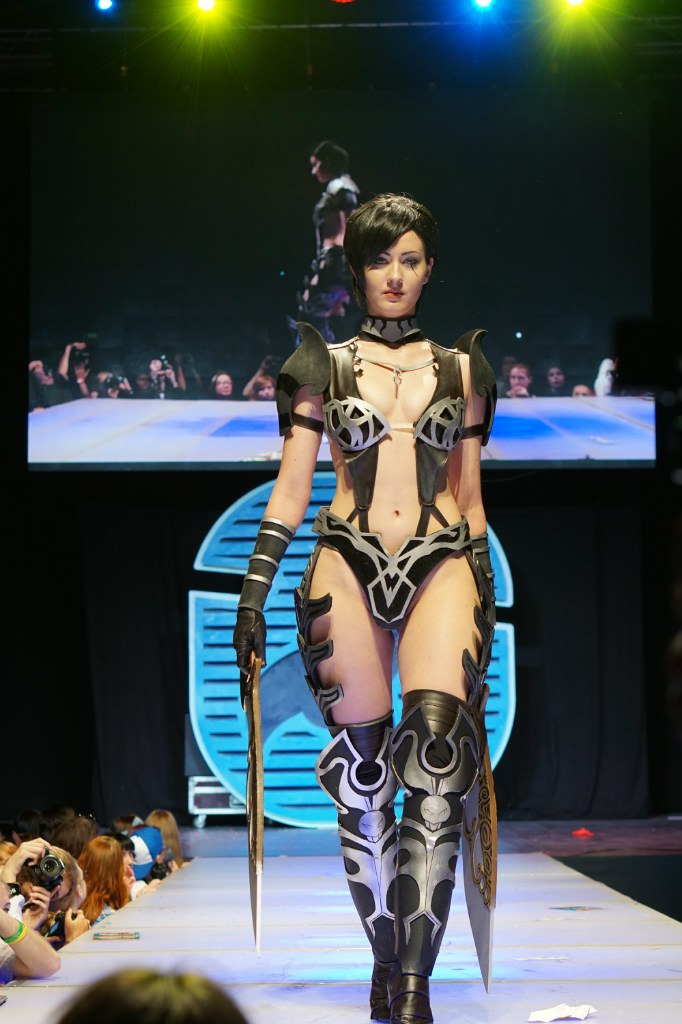 According to the official Prince of Persia: Warrior Within booklet description, “Some say that Shahdee was created in the Empress’ own image. Like everything else on the island, she exists to serve the Empress of Time. But, unlike the rest of the Sand Creatures, she enjoys a small degree of autonomy, functioning as the Empress’ second in command. Nevertheless, the Empress is not the kindest of masters, and Shahdee has suffered years of terrible abuse at her hands. Over time, she has come to hate her maker, secretly devising ways to either escape the island or kill the Empress. She’s just waiting for the right opportunity to present itself.” 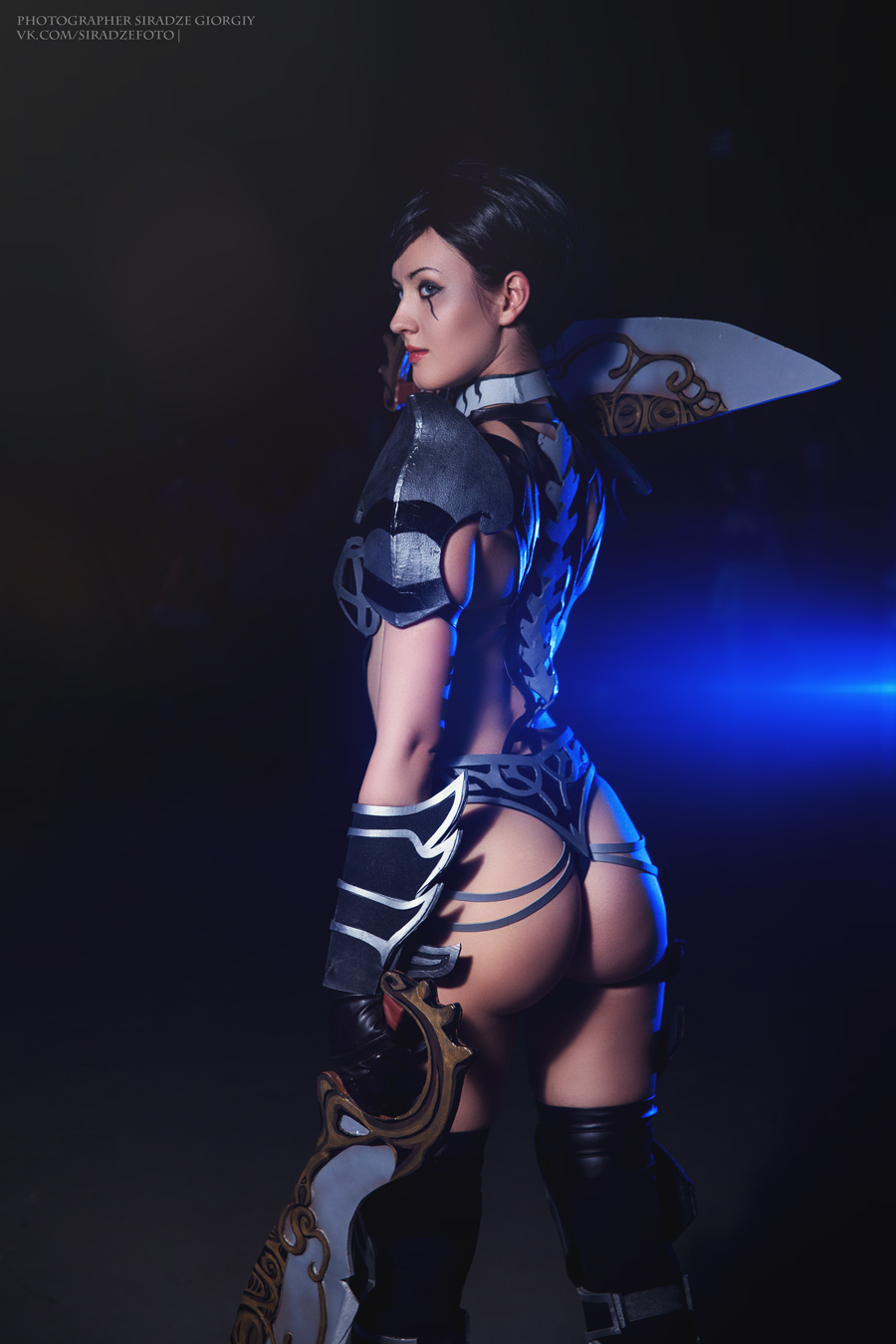 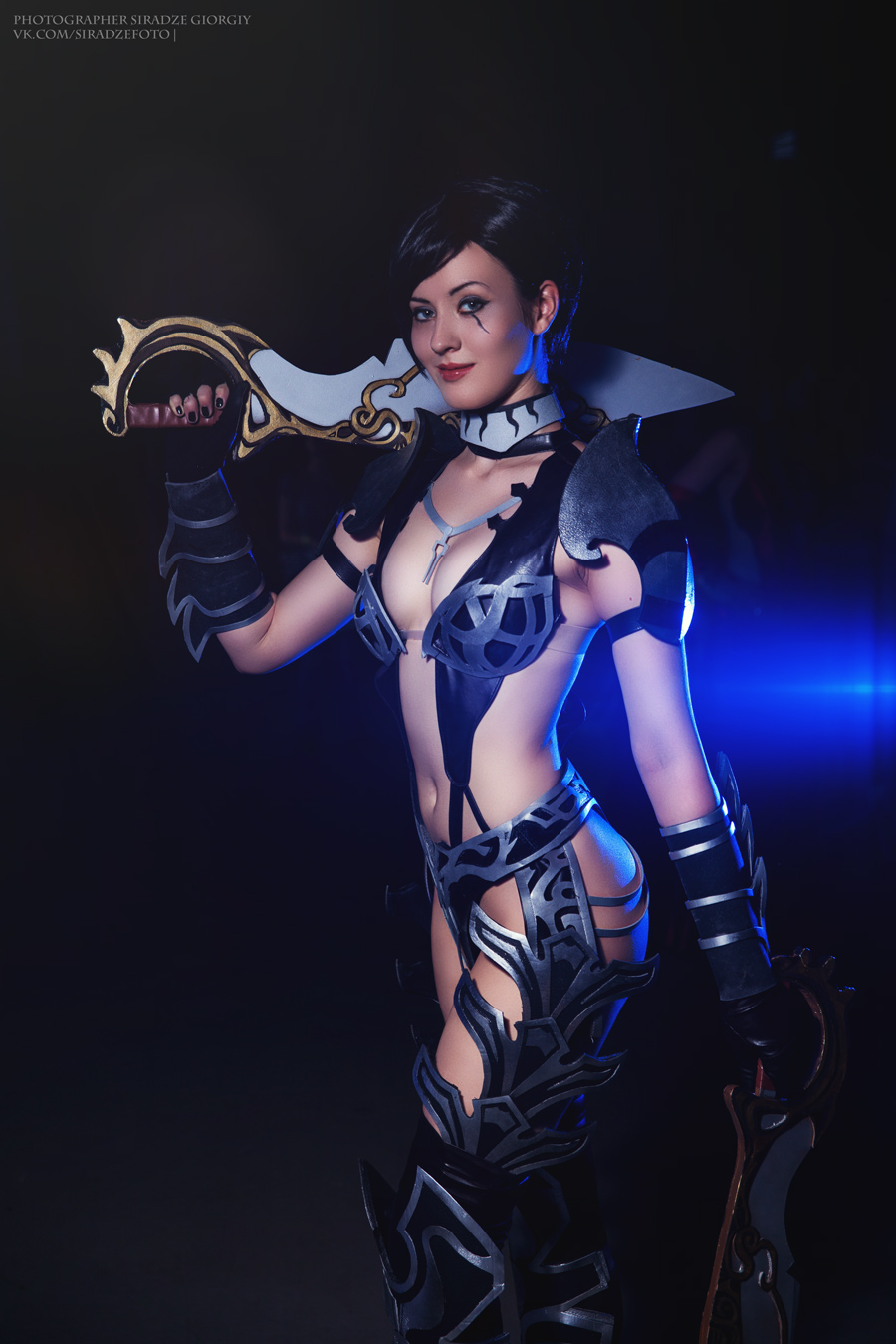 Per the Prince of Persia: Warrior Within instruction manual, “A trusted subordinate of the Empress of Time, Shahdee must ensure that the Prince doesn’t reach the Island of Time.When she fails to prevent his arrival, she does everything in her power to destroy him, knowing that if the vengeful Empress sees that the Prince has survived, she will kill Shahdee.”

What do you think of this Shahdee cosplay from Prince of Persia: Warrior Within by Oniksiya Sofinikum? To show her cosplay some support, follow Oniksiya on her Instagram, Twitter or show her some support on Patreon.

RELATED:  Komori's D.Va cosplay is so good you'll wonder how it hasn't been nerfed yet
In this article: