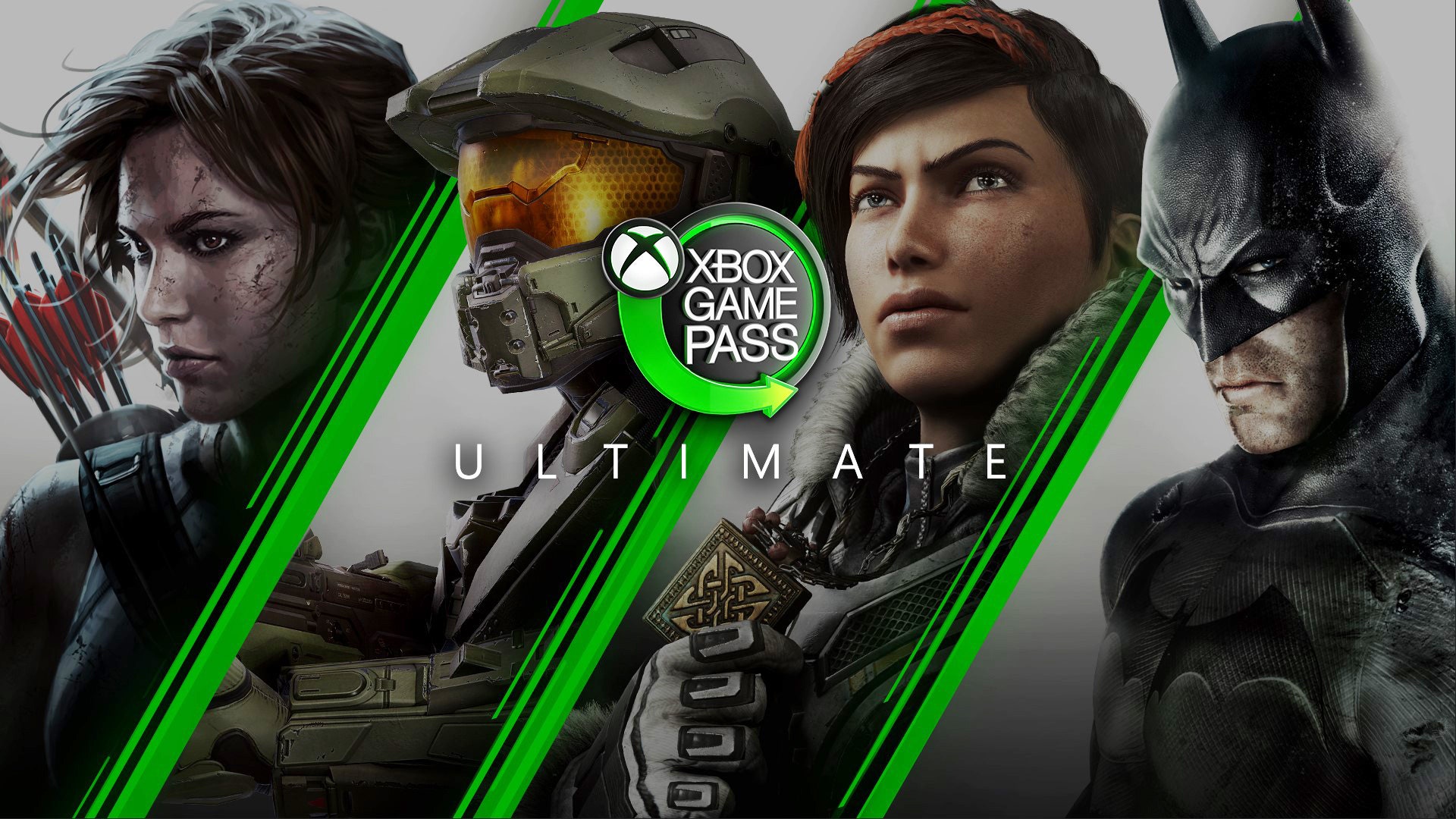 The inclusion of EA Play to the Xbox Game Pass Ultimate this past November certainly bolstered the already impressive service, adding over 80 EA games — whose selection currently includes NHL ’94 Rewind, Star Wars Jedi: Fallen Order, EA Sports FIFA ’20, Dragon Age Inquisition, the entire Mass Effect series, Titanfall and more renowned EA games — at no additional cost (EA Play normally costs $4.99 separately). The EA Play addition has been well-received by fans, leading many to speculate if, when and which companies might be added to the mix to further augment the Xbox Game Pass’ catalog.

One such rumor that has been circulating lately has been Ubisoft UPlay+ supplementing Xbox Game Pass Ultimate. Jez Corden, a tech blogger/editor at Windows Central, stated that there’s “a strong chance” of Ubiosoft Uplay+ joining the Xbox Game Pass Ultimate ranks just before the New Year. He further expounded upon the situation on an episode of the The Xbox Two Podcast yesterday. Apparently, the partnership with Ubisoft isn’t the only Xbox has had in mind either.

“I’ve heard that yeah, there had been some kind of talk about a more pervasive partnership between Microsoft and Ubisoft for Game Pass, and not just Ubisoft either, other publishers as well,” Corden said on the podcast. “It’s just not Ubisoft either, I’ve heard they’ve been talking to basically every major publisher, [it’s] just EA is the first one that bit. EA is the first deal they locked down.” 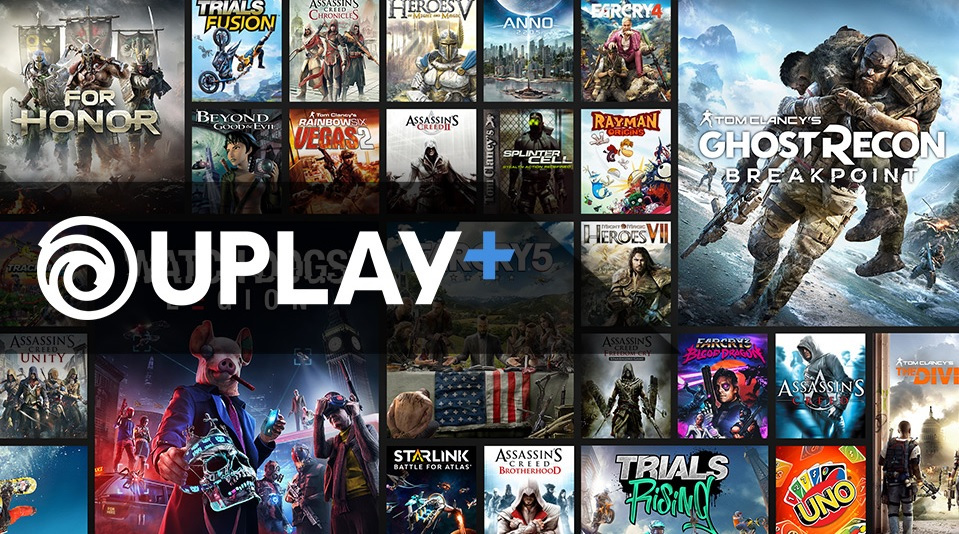 Is Ubisoft Uplay+ being added to Xbox Game Pass Ultimate?

Corden added that it should come as no surprise from a business standpoint that Microsoft would be content to add only EA Play and Ubisoft UPlay+ to the Xbox Game Pass Ultimate.

“It’s not as much of a revelation as you might think, because Microsoft didn’t just get EA Play and think, ‘we’re going to stop there’. They’re all-in on trying to get all publishers to bring their games to Game Pass.”

In this article:game pass, xbox one, xbox series x 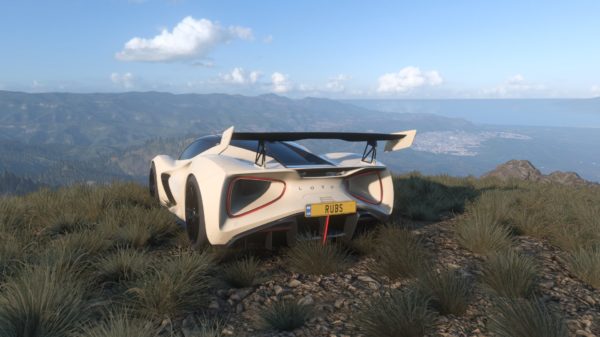 There may still be some years to go before internal combustion engine cars are supplanted by electric vehicles, but that doesn’t mean we haven’t...