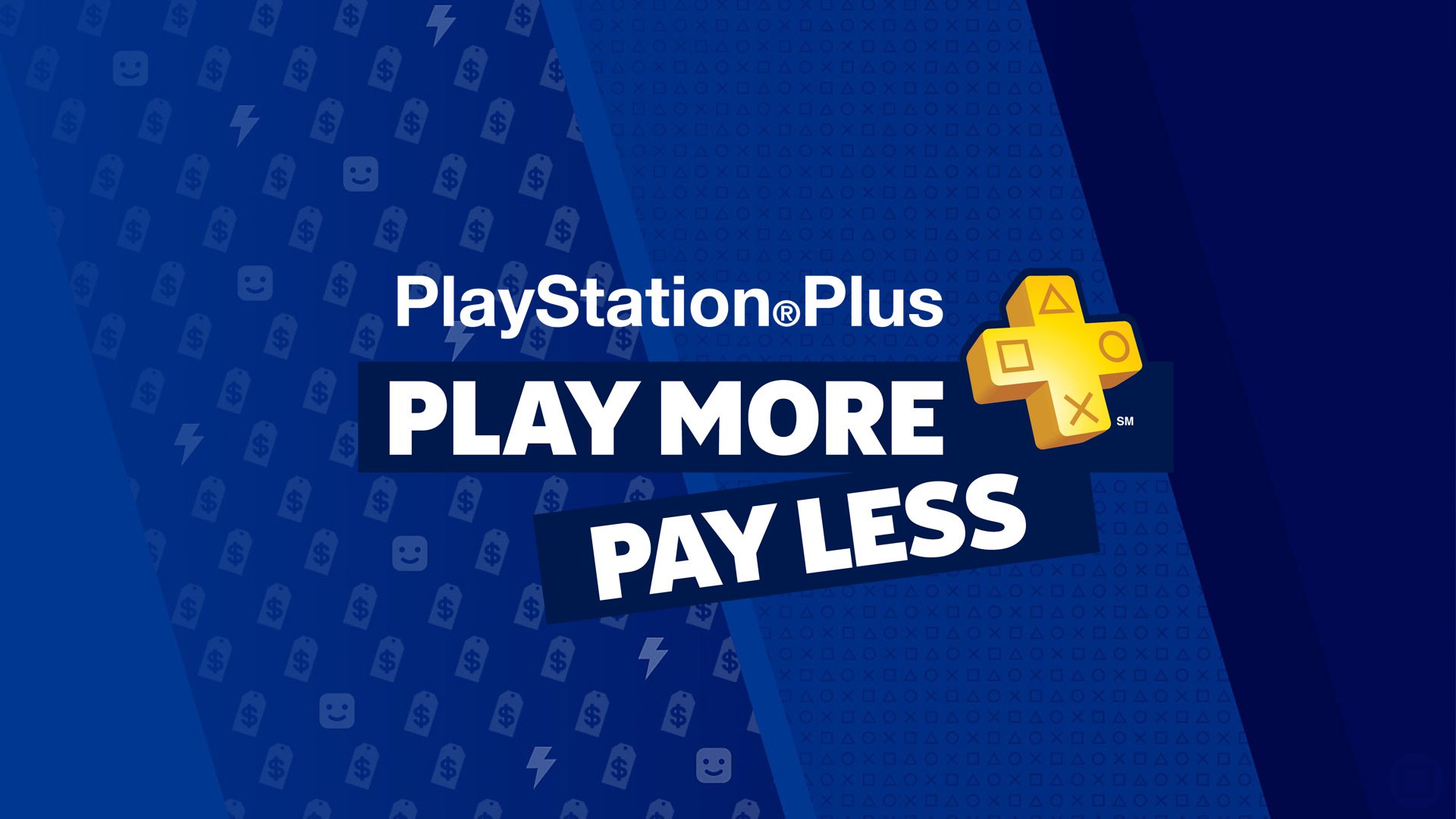 Sony had plenty of good news to reveal in their latest earnings report for Q3 of the fiscal year 2020 on Wednesday, including one bit of information, when coupled with recent numbers for the Xbox Game Pass, only further reinforces the notion that digital gaming subscription services will be an integral part of the future of video games — even moreso than they are already.

According to the earnings report, Playstation Plus, Sony’s digital video game subscription service boasts some absolutely awe-inspiring numbers — to be more specific, over 47.4 million PS4 and PS5 users are subscribed to PS Plus as of December 31st (an 8.6 million user increase from last year’s numbers). To put that data into even greater perspective, a staggering 87% of PS5 users are subscribed to the service, according to Daniel Ahmad, Senior Analyst at Niko Partners. 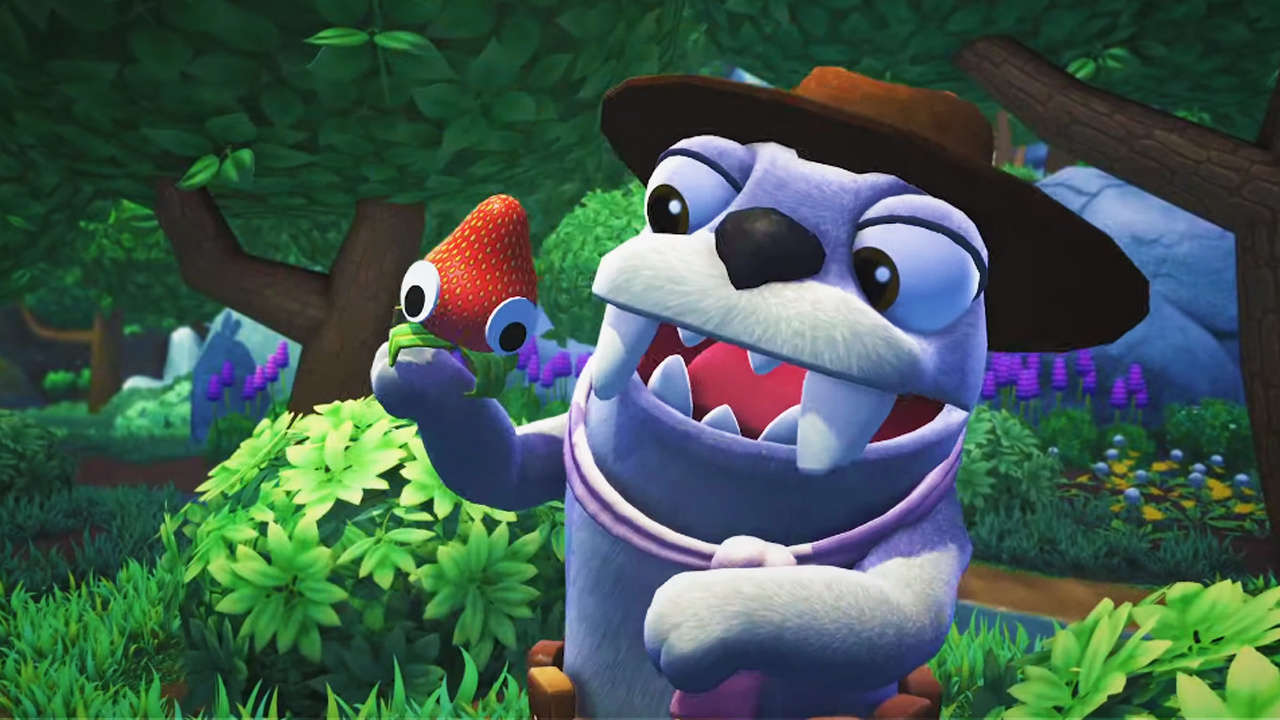 It’s not difficult to see why over 47.4 million PS4 and PS5 users are subscribed to PS Plus; much like Xbox Game Pass, the service offers numerous big-name and high-quality titles, including Bloodborne and the highest-rated game on Metacritic in 2020, Persona 5. In addition, new games are made available on a rotating schedule each month; January’s offerings included Shadow of the Tomb Raider, Maneater and BugsnaxDestruction AllStars, Concrete Genie and Control: Ultimate Edition.

Are you impressed as we are at the fact that over 47.4 million PS4 and PS5 users are subscribed to PS Plus? Are you among the 87% of PS5 users who are subscribed to PS Plus? Do you think that digital subscription services such as PS Plus and Xbox Game Pass are the paradigm for the future or do you still in some way prefer having physical copies in your possession just in case something were to go wrong with the digital purchases? Let us know what you think in the comments.

RELATED:  The Last of Us Part II update adds permadeath, visual filters and gyro aiming
In this article:playstation 4, playstation 5