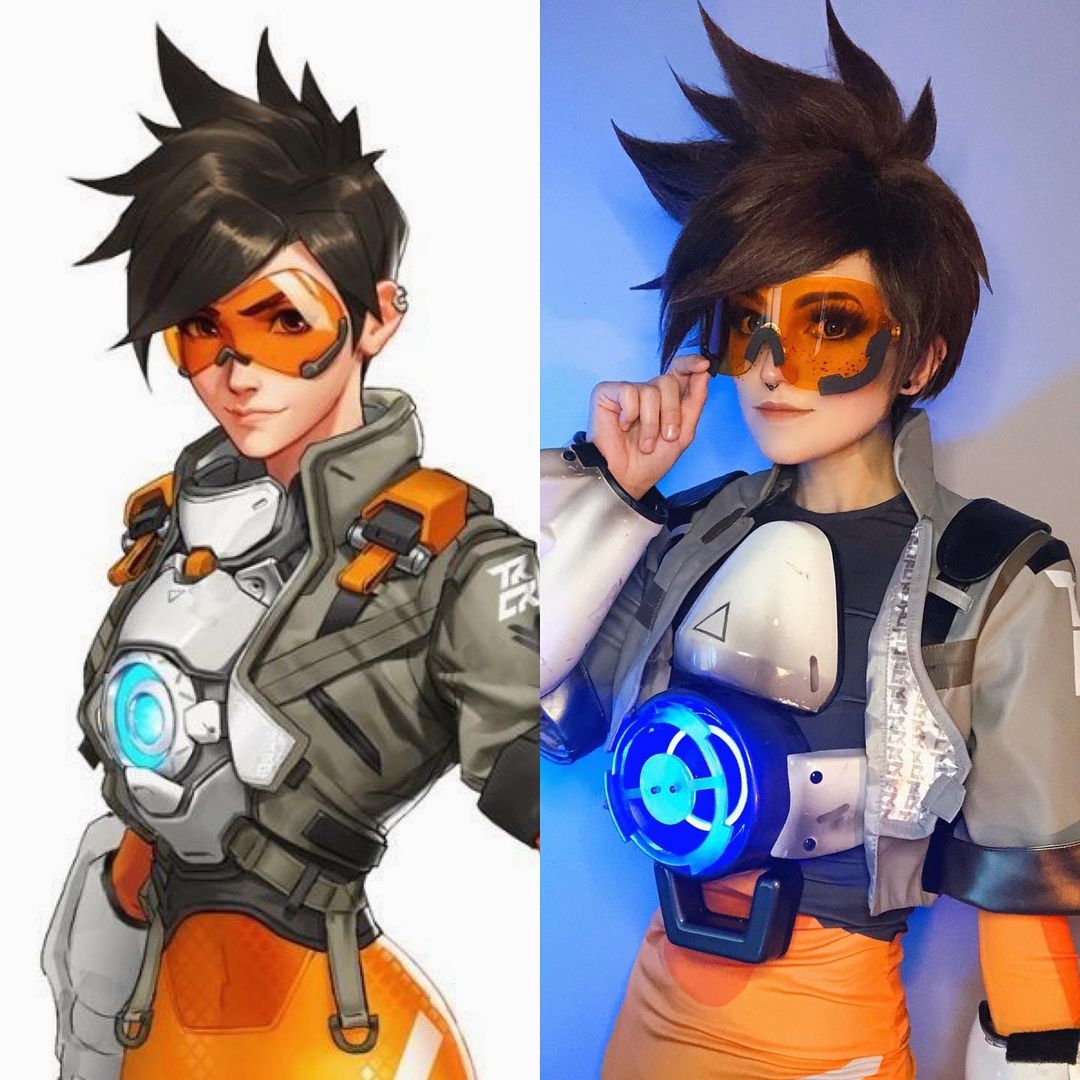 M. Blackburn, AKA Nonbinate, is a cosplayer from the East Coast of the United States who also dabbles in illustration and makeup. Nonbinate enjoys showcasing cosplays, which range from well-known Gwenom/Anti-Gwenom, Ahsoka Tano from Star Wars and Tracer from Overwatch costumes to unique, spot-on offerings such as Catra from She-Ra and Edalyn Clawthorne from The Owl House animated series.

The following are some of the best comic book and video game cosplay of Nonbinate photos we’ve had the good fortune of coming across. 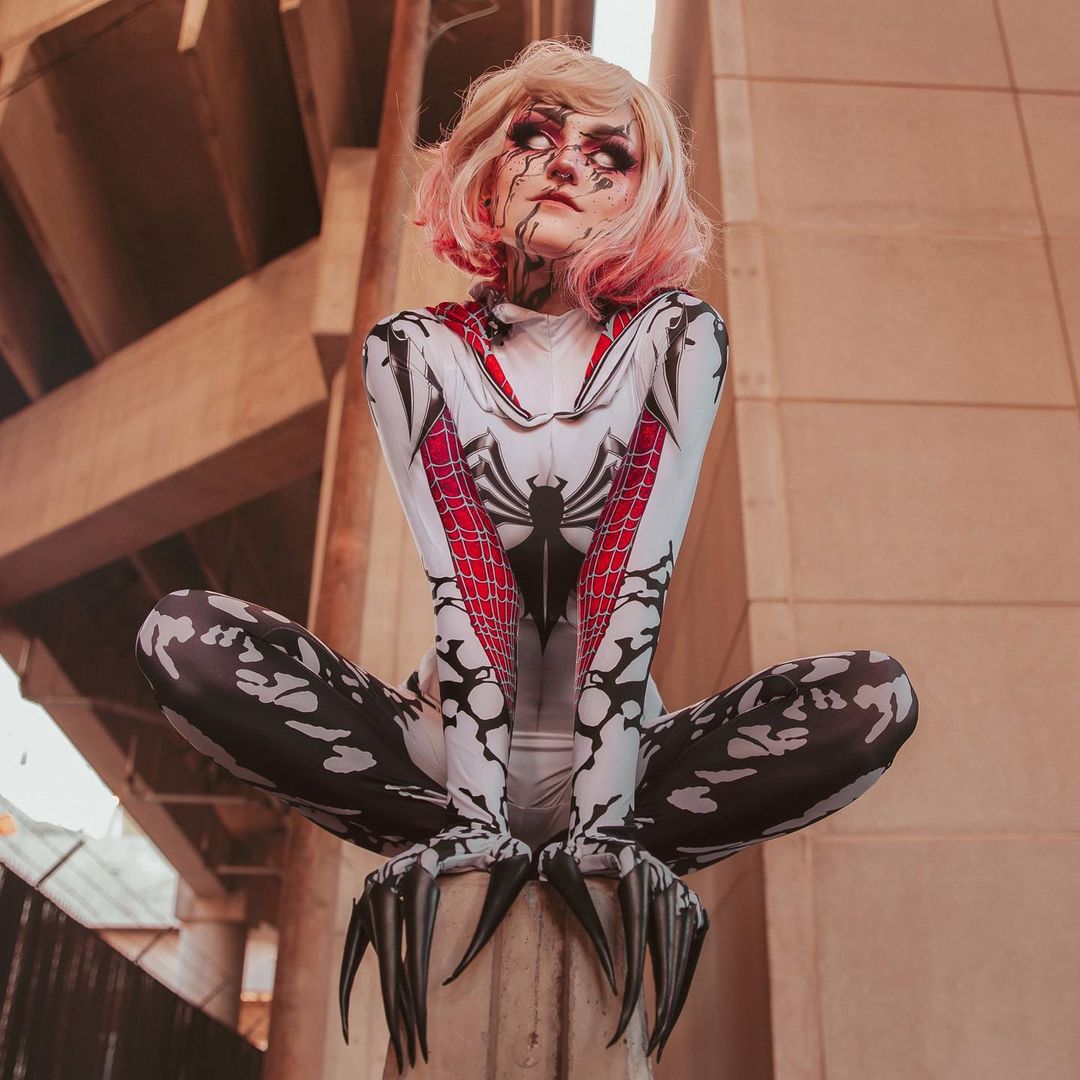 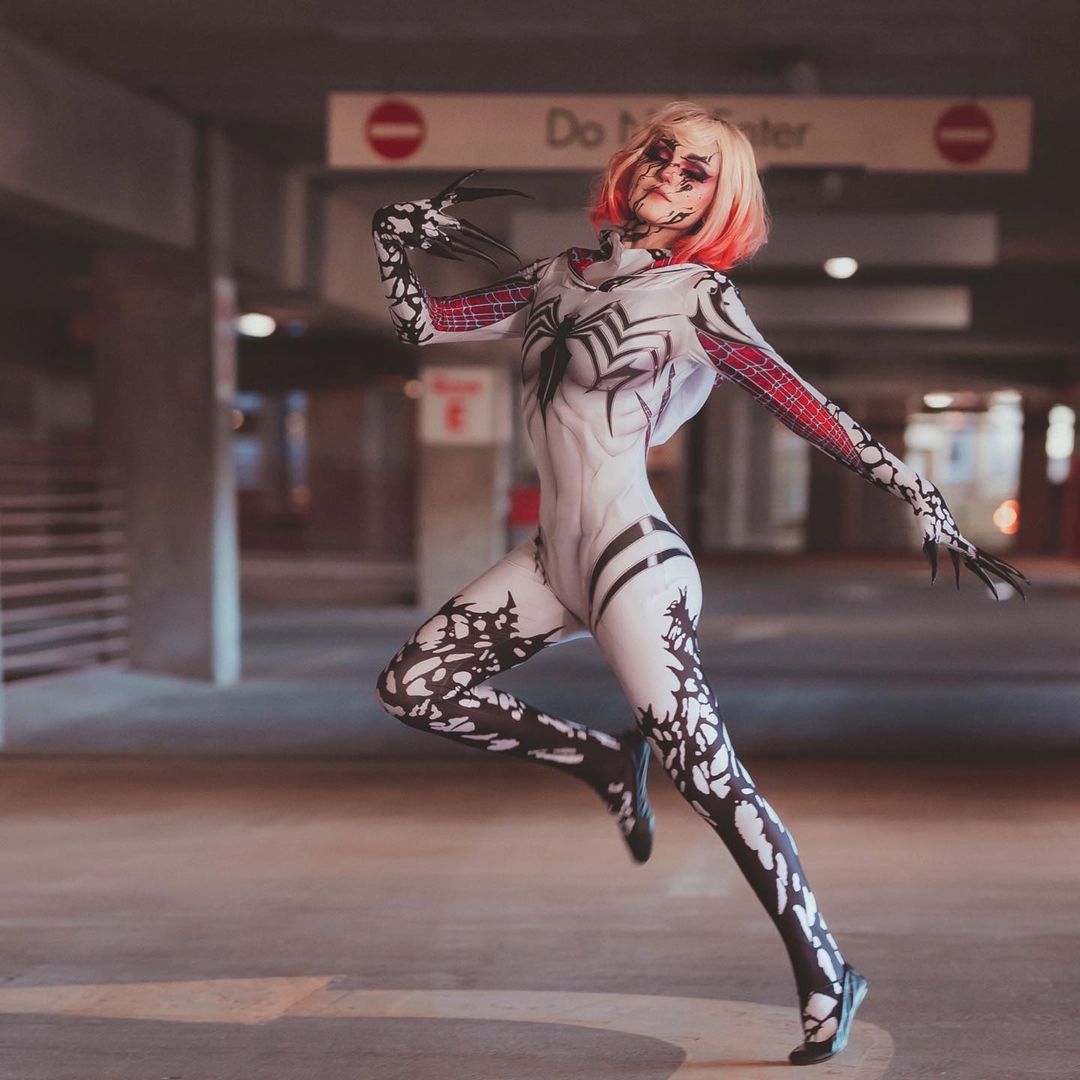 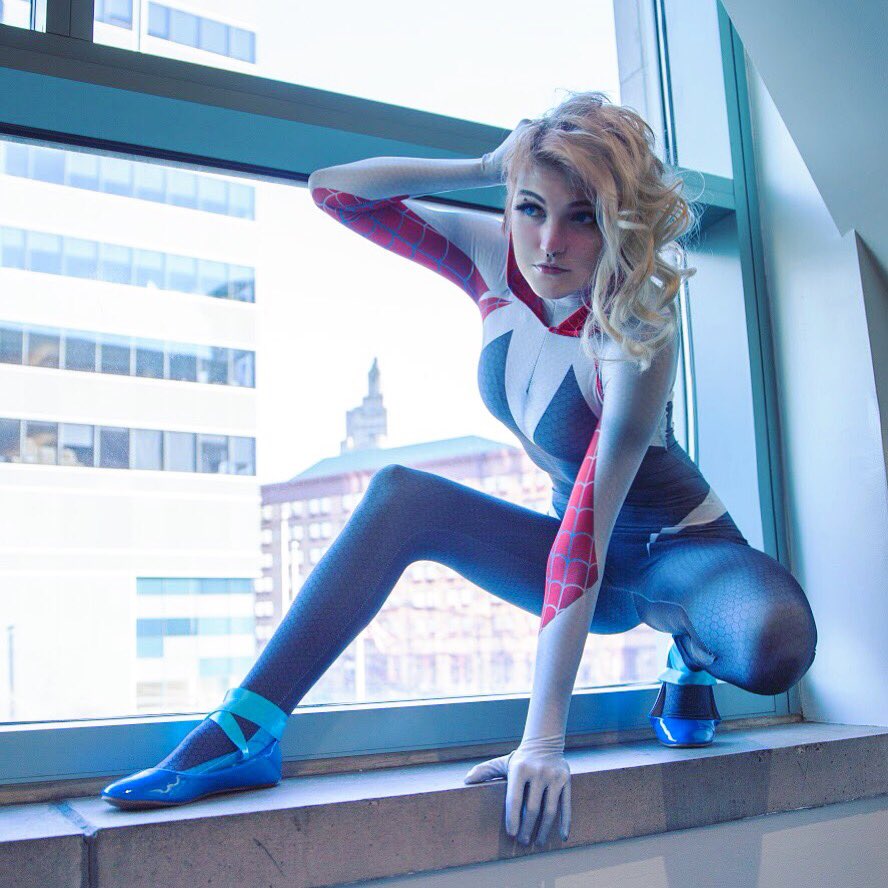 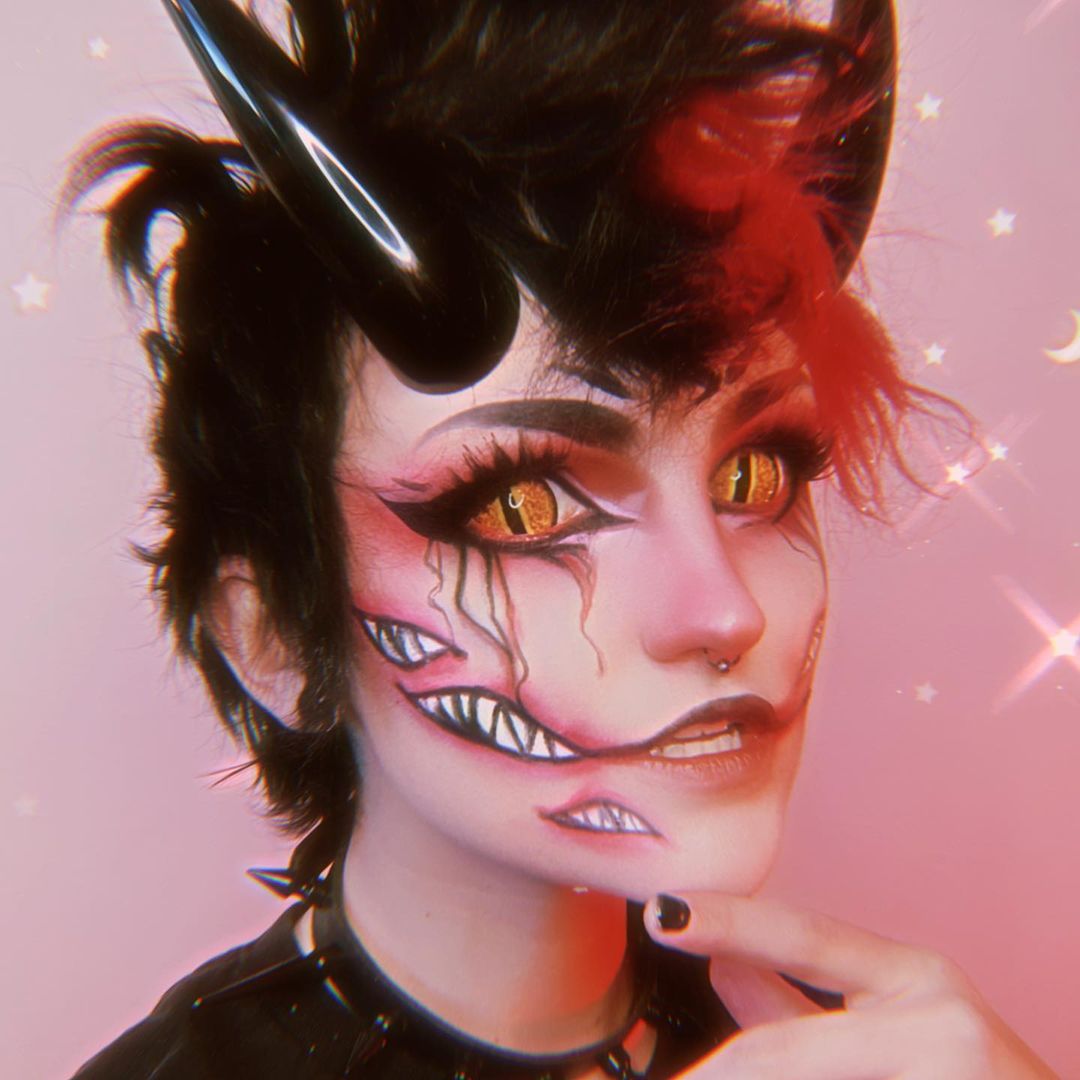 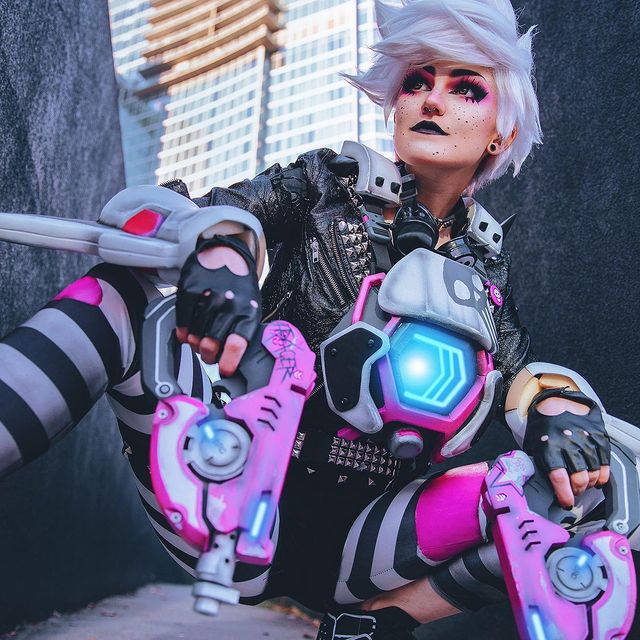 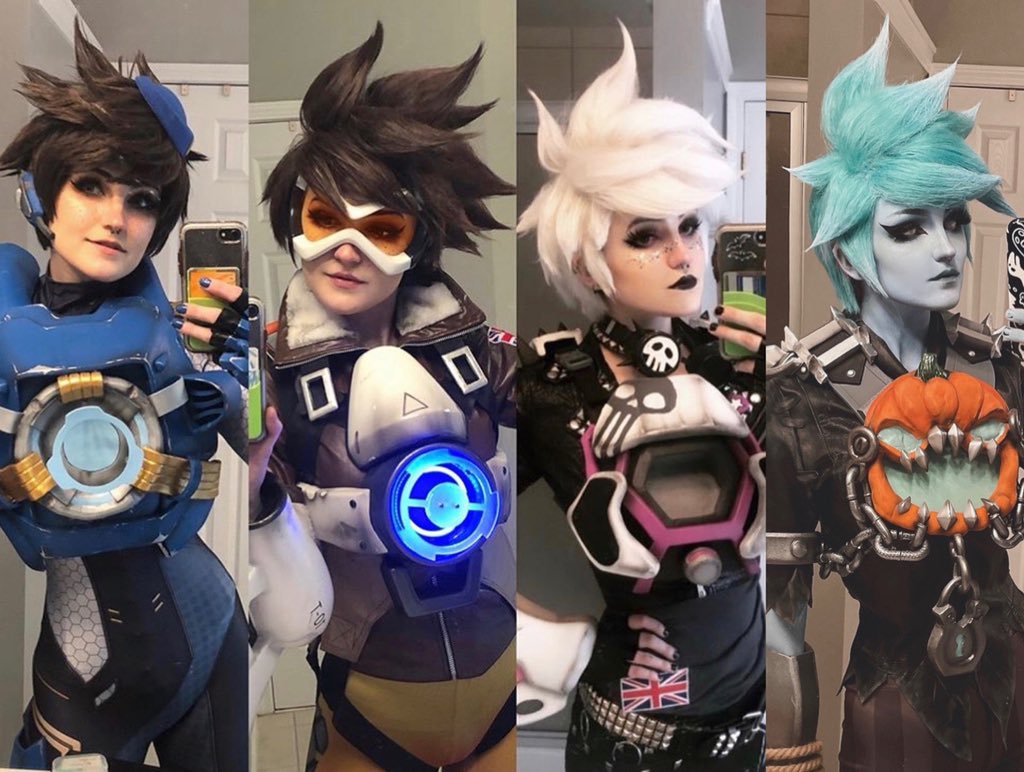 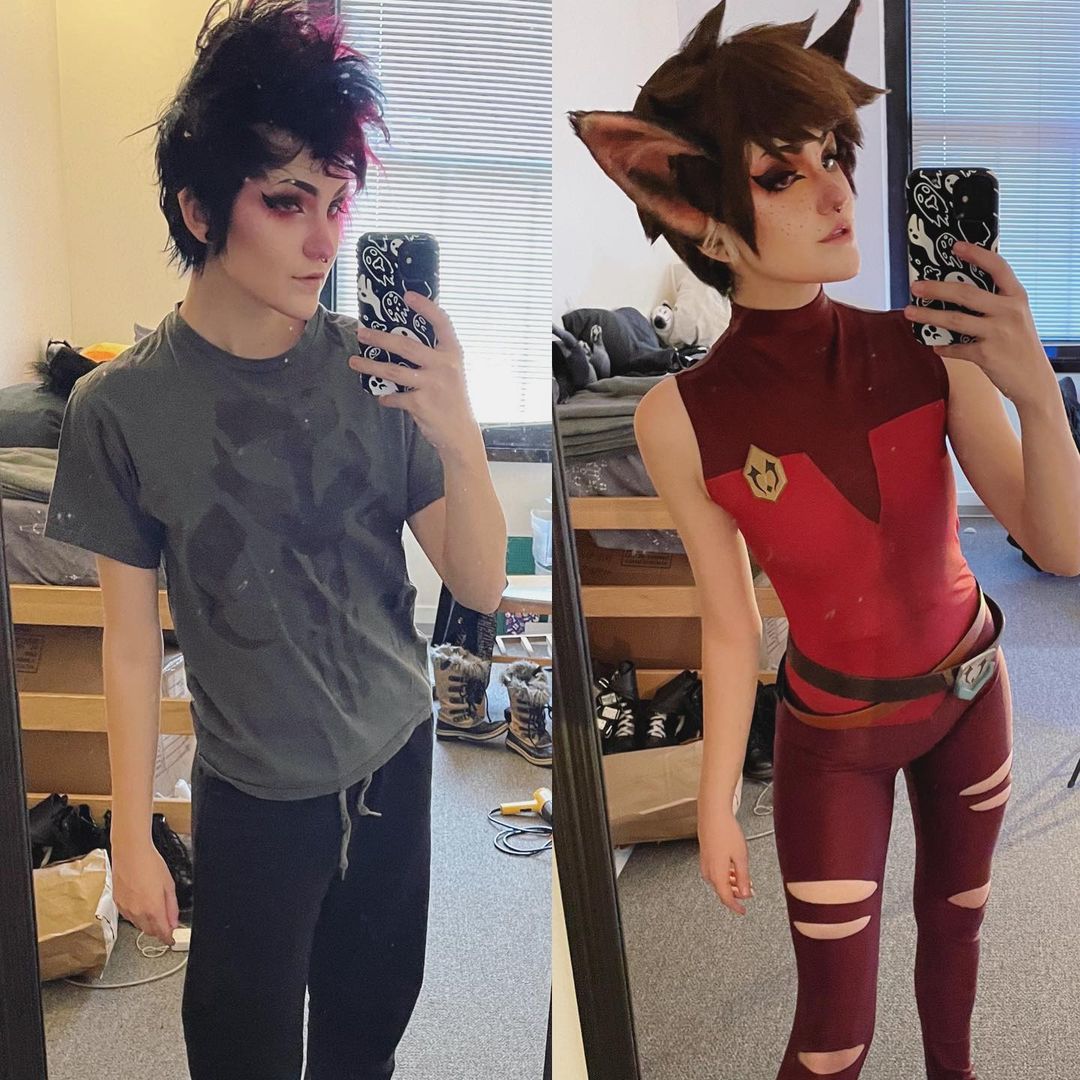 Sometimes u just gotta.,, be an owl lady 🥴 quick question to @DanaTerrace, is Owlbert supposed to be glossy or matte? I wanna be accurate! 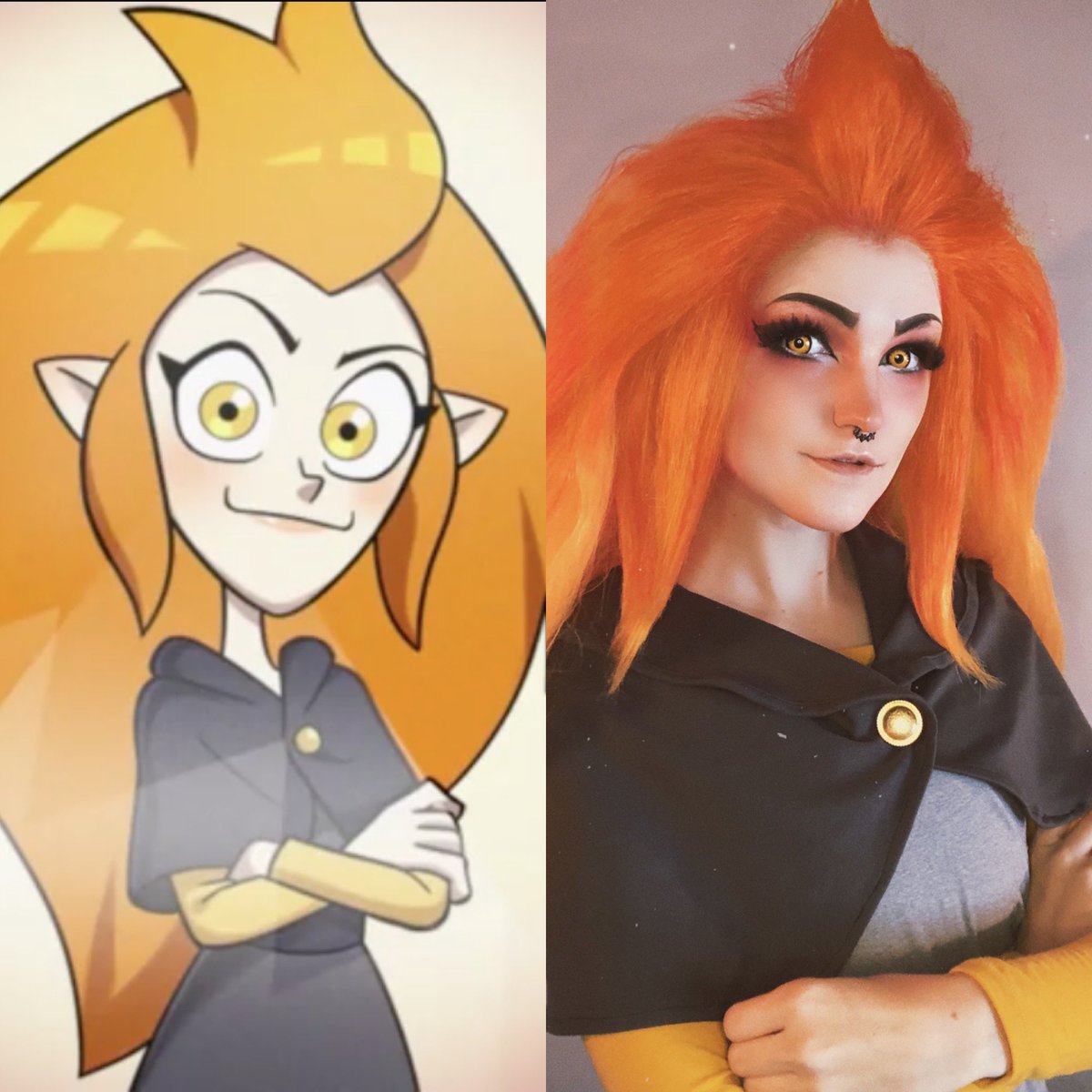 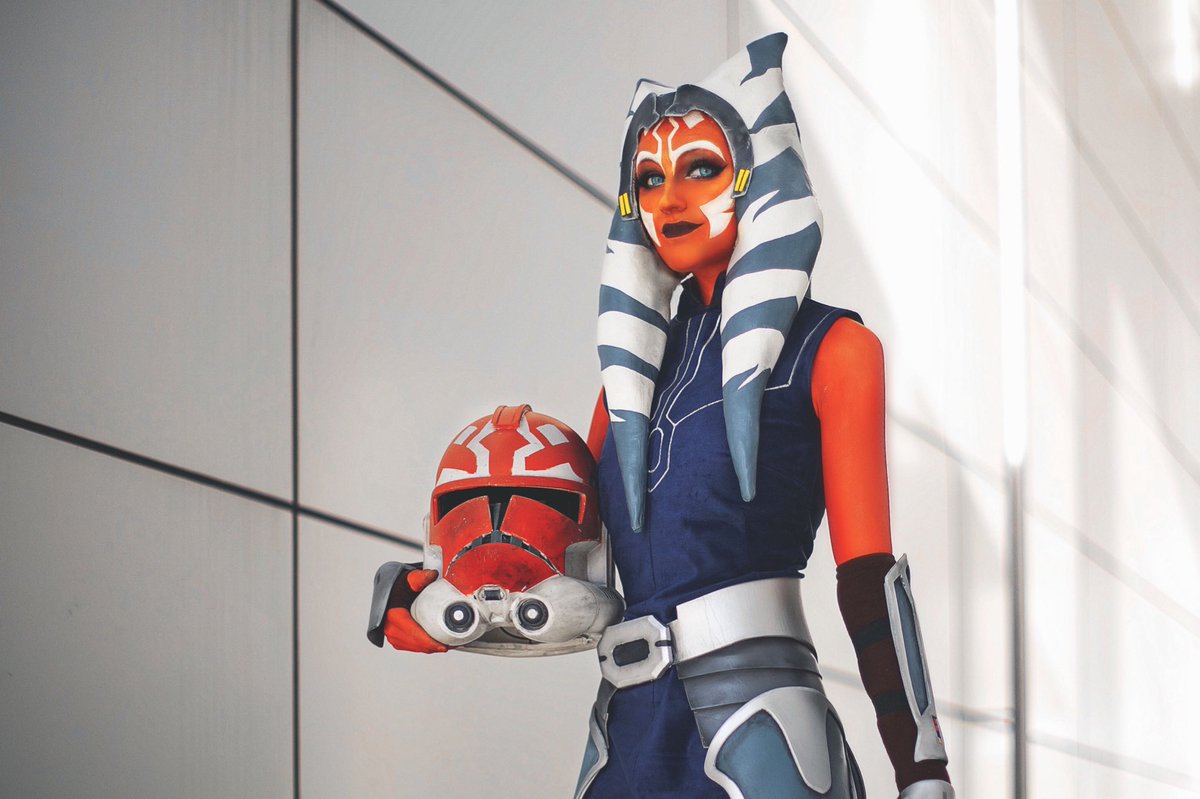 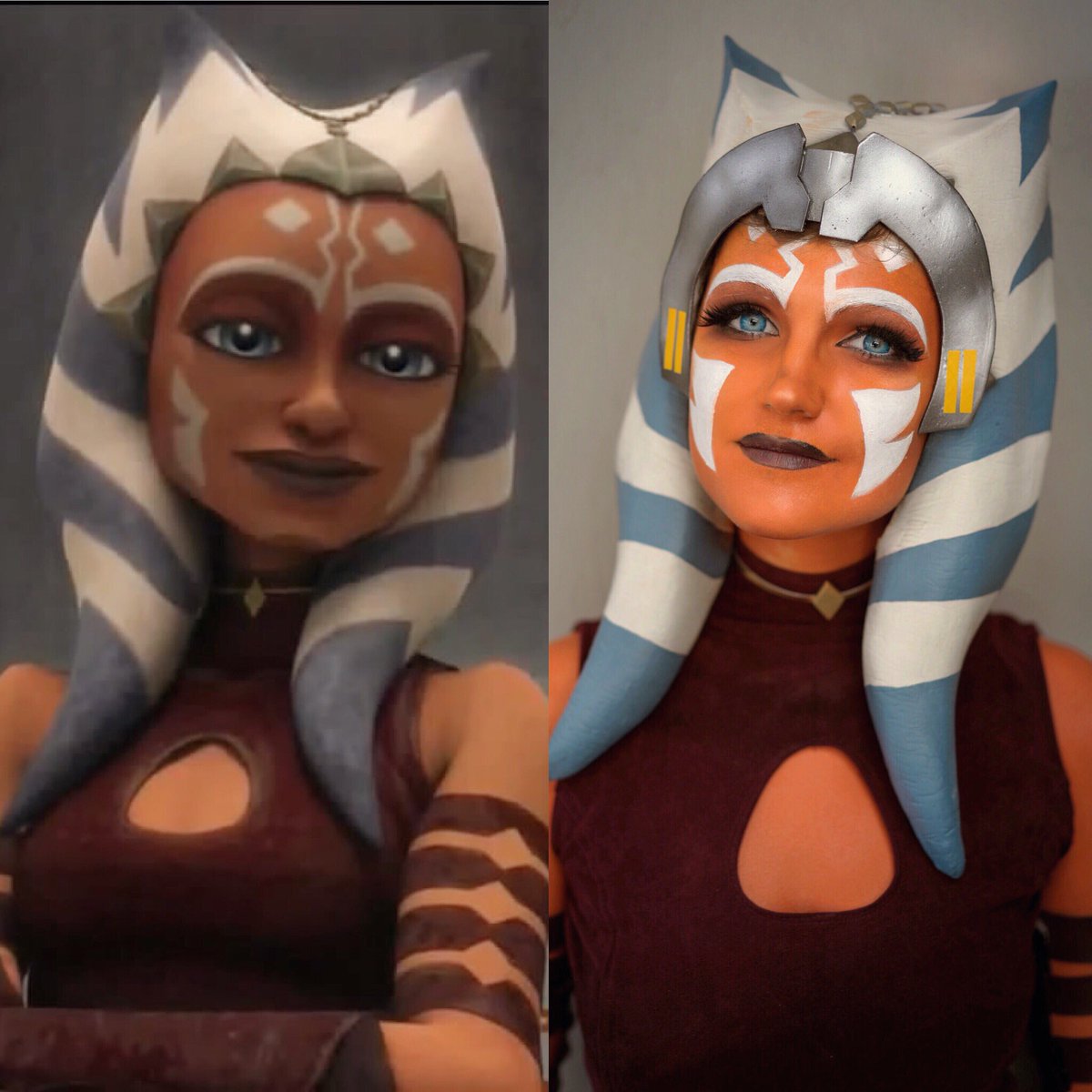 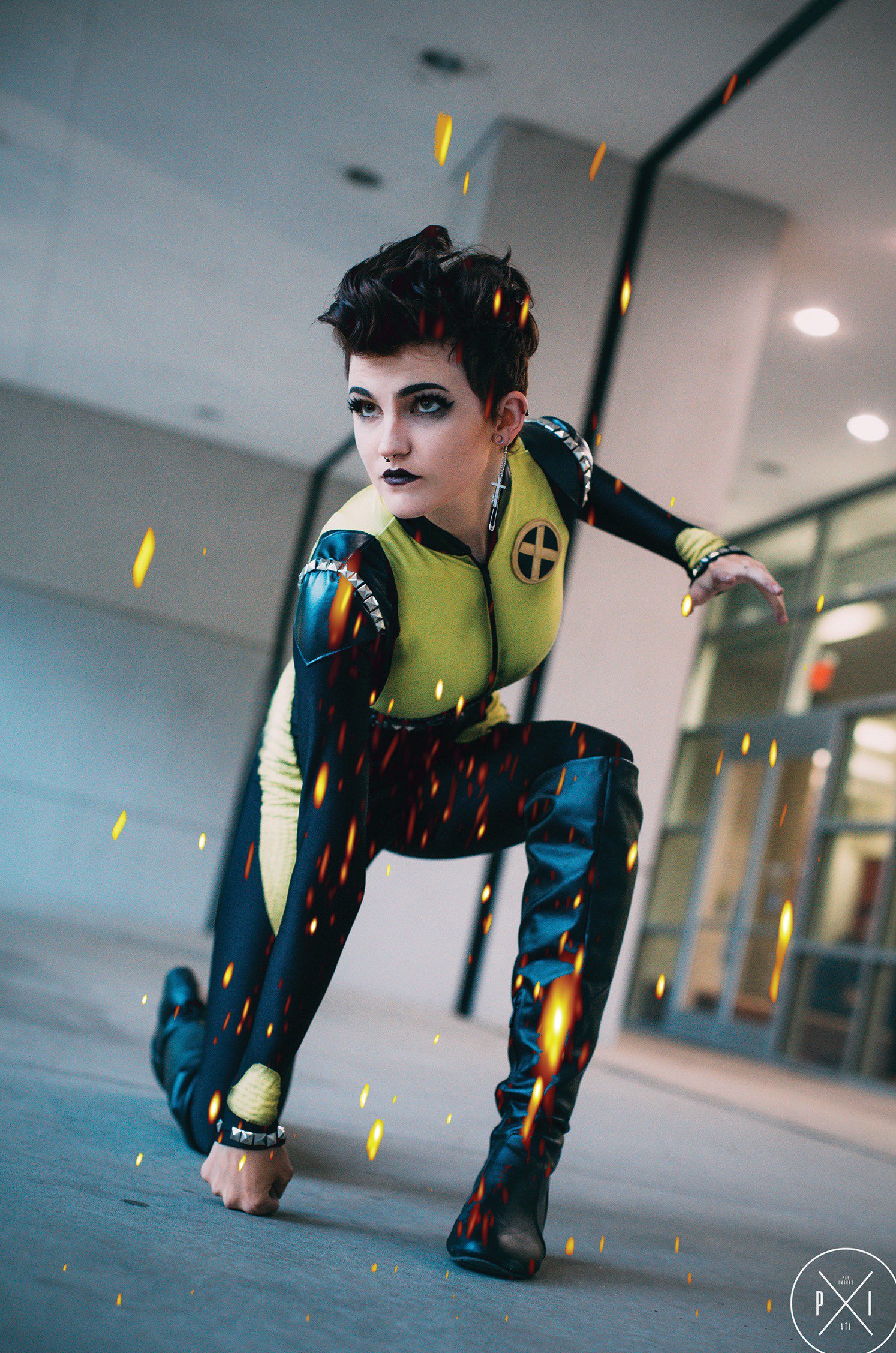 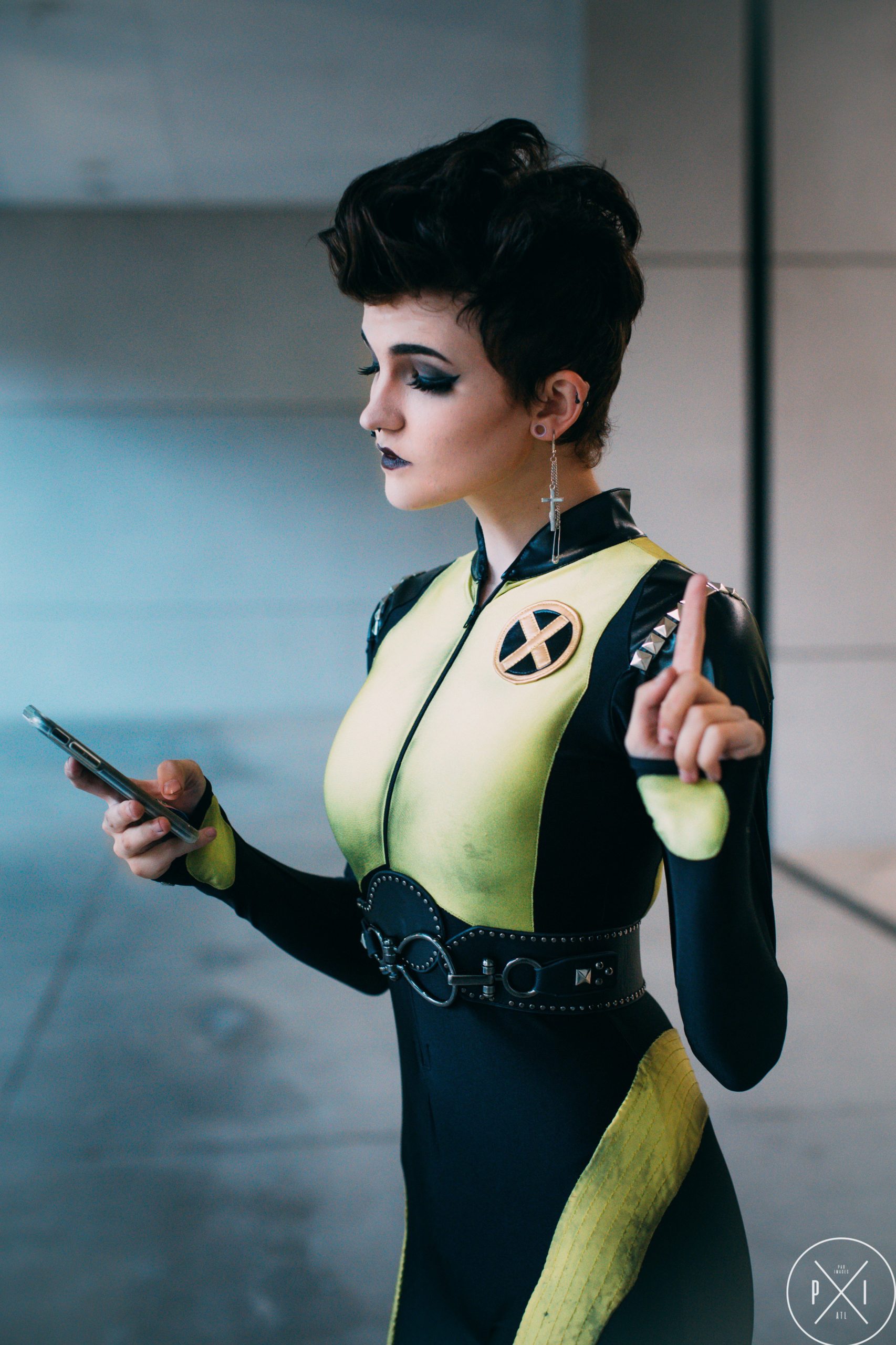 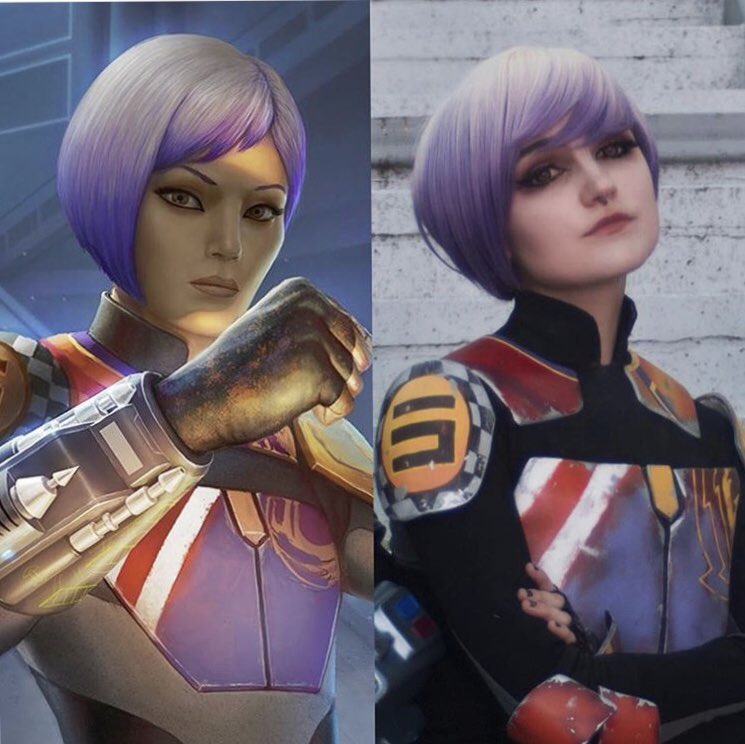 Which comic book and video game cosplay of Nonbinate is your favorite? Let us know in the comments.

RELATED:  Skryim: Nightingale Armor cosplay by ArmoredHeart
In this article: