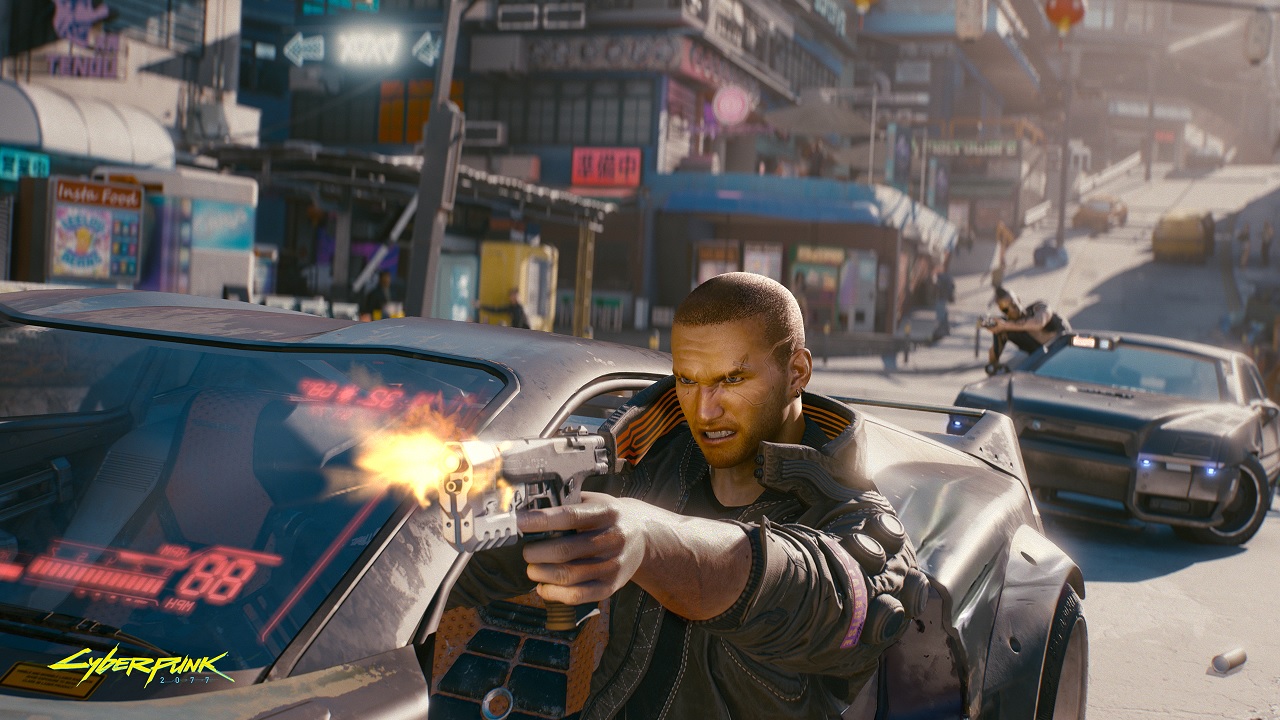 After an initial delay due to a cyber attack on the developer’s IT infrastructure, as well as an alleged auction of the hacked source code for Cyberpunk 2077 and other CD Projekt Red games, CDPR is staying the course by releasing Cyberpunk Patch 1.2 — a patch which should fix facets of the game which were considered some of the most glaring problems since its release.

One of the biggest overhauls planned for Cyberpunk 2077 Patch 1.2 will be an overhaul of the police system, which as we went over in detail in our early impressions of the game, seemed glaringly unfinished as well as featured law enforcement entities that teleported out of nowhere for the most seemingly trivial transgression and went ham on players without rhyme or reason. Instead of emanating out of thin air, Cyberpunk Patch 1.2 aims to have the police force arrive to the scene of the crime in a much more believable manner, as well as with a more reasonable build-up beforehand (like GTA‘s Wanted levels). You can see some of the police revamp implementation below:

Also being improved in Cyberpunk 2077 Patch 1.2 is driving sensitivity, with vehicles being given a more realistic sense of weight and traction as well as the vehicular physics being less inconsistent and “slippery.” The fix should also ameliorate collision detection, another glaring issue reported with driving in Cyberpunk 2077.

On that note, a Cyberpunk 2077 bug which saw players repeatedly being trapped in their vehicles when driving over troublesome terrain will be remedied, with a new way to shift or rock their vehicles back on track being implemented as well.

Cyberpunk 2077 Patch 1.2 was originally going to release in February, but due to the cyber attacks, the developer aims to have it go live sometime in the second half of March.

Do you think the fixes being implemented in Cyberpunk 2077 Patch 1.2 will address some of the most troublesome and overtly frustrating bugs in the game? Or are there other issues which should be remedied before these ones? Sound off in the comments.

Need help unlocking more Super Wheelspins in Forza Horizon 5? We got you covered.