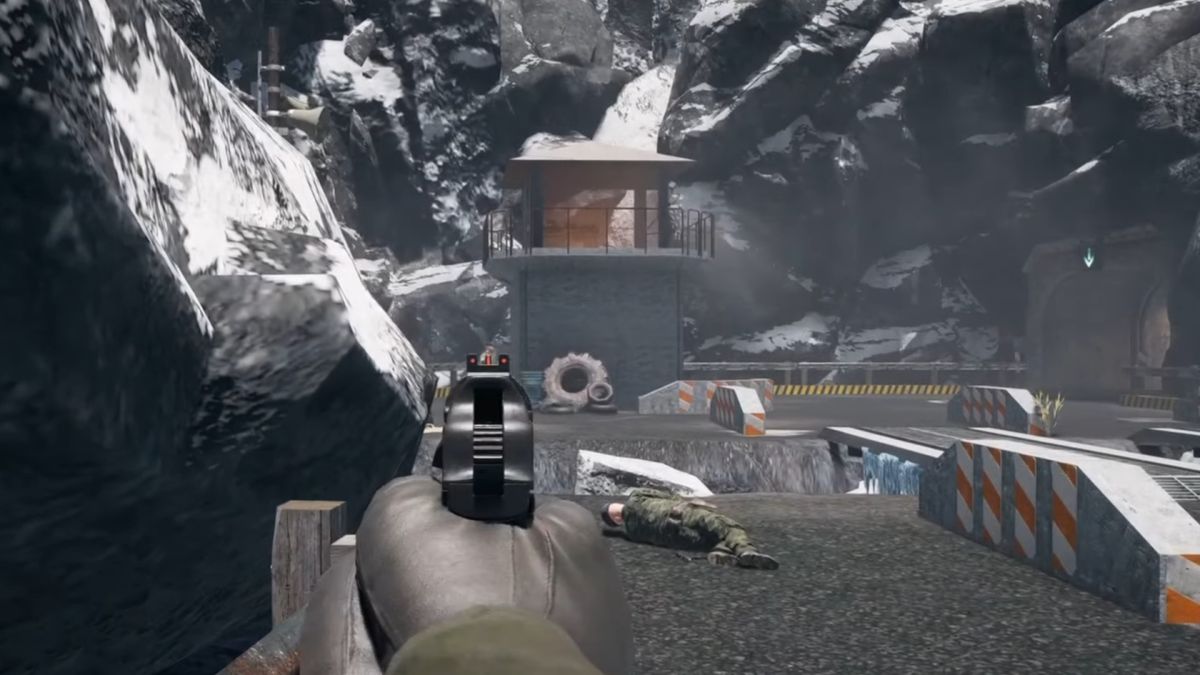 Goldeneye 007, released in 1997 for the N64, was one of the best-selling and definitive video games of the time period. Not only was Goldeneye 007 a successful game based off a movie license (an impressive, rare feat back in the ’90s), and the most successful first-person shooter ever for consoles — it was also regarded as one of the best first-person shooters of all time.

Despite Rare’s relative inexperience in the industry at the time, Goldeneye 007 was also highly ambitious (and able to fulfill those ambitions as well), with nearly twenty objective-based levels (which would become more intricate and involved depending on the difficulty level), myriad weapons (although if you had the misfortune of picking up a Klobb, you were probably better off going bare-handed) and a pioneering (and extremely fun) couch co-op multiplayer mode. Goldeneye 007 also helped broaden the first-person shooter genre from an insular, enthusiast option on PC to a more mainstream option which paved the way for future console FPS milestones such as Medal of Honor, Call of Duty and Halo.

In spite of Goldeneye 007 being such a groundbreaking title, certain elements, such as the controls (which at the time were adequate), janky framerate and the graphics haven’t aged as well as they could have after nearly 25 years. Until we get an official next-gen Goldeneye 007 remake however, recreations like this one made in Far Cry 5‘s Dunia engine by Krollywood will have to tide us over. Which isn’t a bad thing, considering dedicated individuals such as Krollywood are able to recreate all 18 levels (minus the two bonus levels, Egyptian and Aztec) in fully playable form (he even made the previously inaccessible “forbidden island” portion accessible by boat, something which was only able to be reached through cheat add-ons such as Game Shark or by exploiting in-game glitches).

RELATED:  All the video game release dates in August 2020 for the PS4, Xbox One and Switch

What do you think of the Goldeneye 007 remake in Far Cry 5? Did experiencing Goldeneye 007 with modern technology make Natalya Simonova any less annoying in the escort missions? Let us know in the comments.

In this article:Featured, goldeneye 007, n64 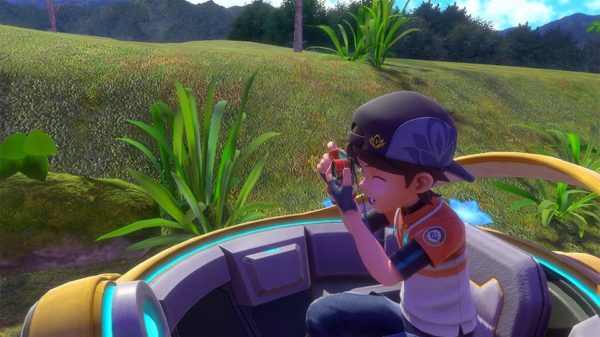 A familiar face shows up in the long-awaited sequel to Pokemon Snap.