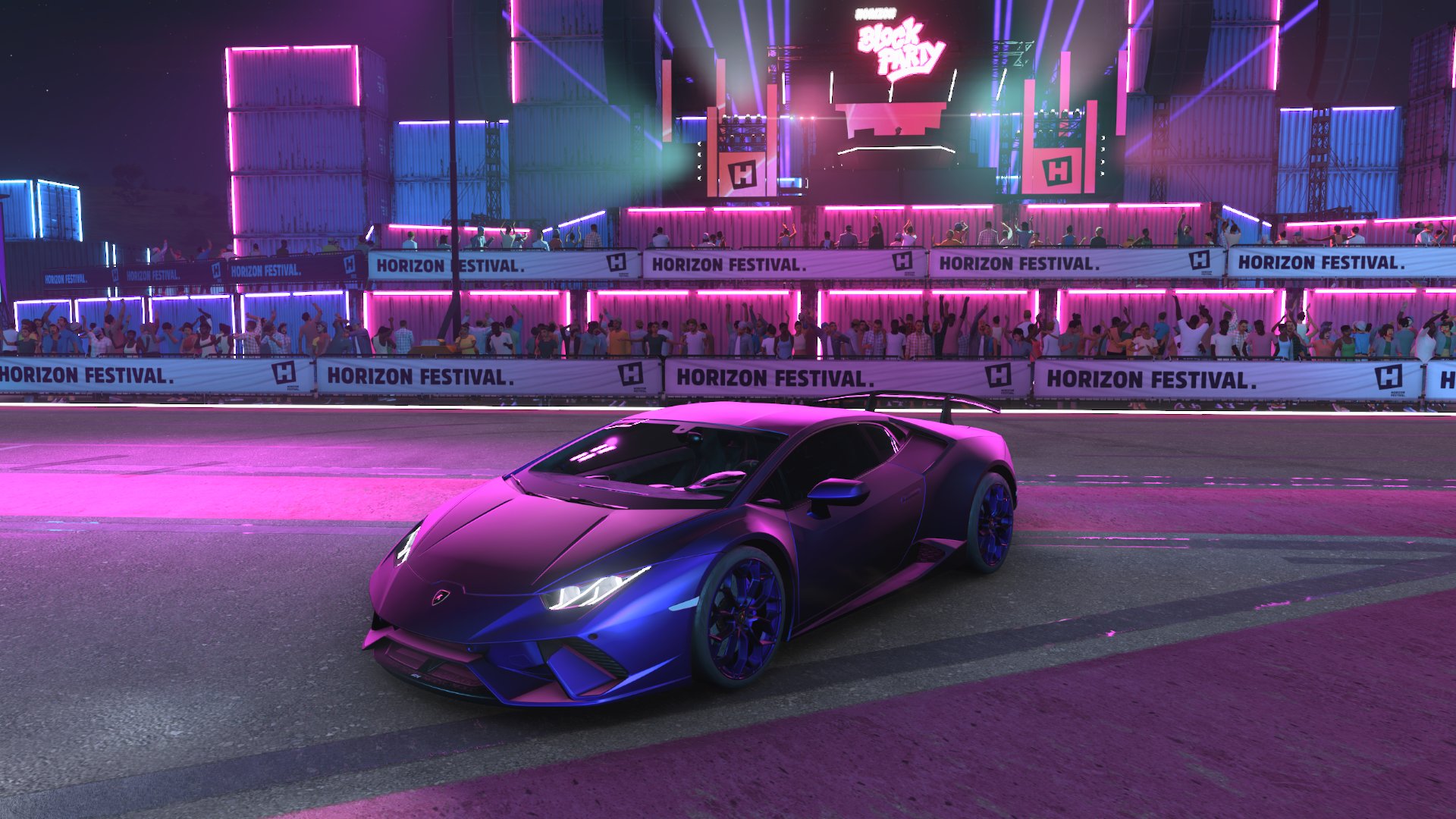 The change is a bit disappointing to say the least, considering that now our Best cars for unlocking Forza Horizon 5 Super Wheelspins list will have to be retuned; even more drastic however is how the nerf will affect new players, who will now find themselves having a much tougher time accumulating in-game credits. In addition the targeting of Super Wheelspins by the developers is a bit confusing, as seemingly more pressing matters like PC players being able to sell modded cars on the Auction House and cheaters still having broken/unattainable times in the Rivals and PR Stunt Leaderboards, still haven’t been attended to.

That being said, here’s a list of the cars whose Car Mastery trees weren’t affected by the Forza Horizon 5 February 1st update: 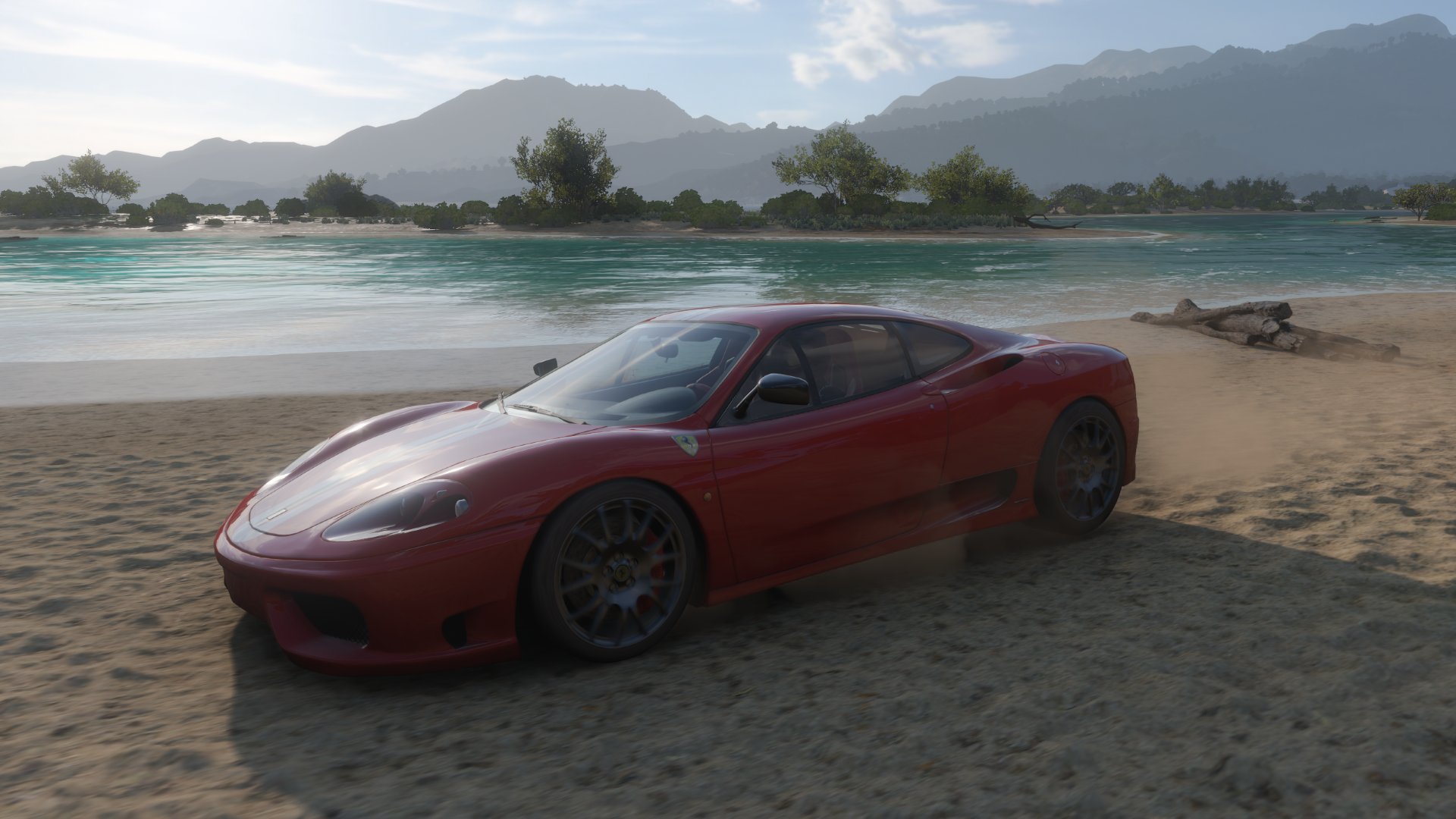 The following cars had their Car Mastery trees changed in the Forza Horizon 5 February 1st update:

RELATED:  Forza Horizon 5: How to find the Switchbacks Speed Zone and complete the weekly challenge with the 2010 Audi TT RS Coupe

In terms of how Forza Horizon 5 Super Wheelspins got nerfed besides being removed from the Car Mastery trees, the developers added more lower tier prizes to the Super Wheelspins, most glaringly the addition of 1000 Credit prizes, which significantly drags down the average Credit reward amount. 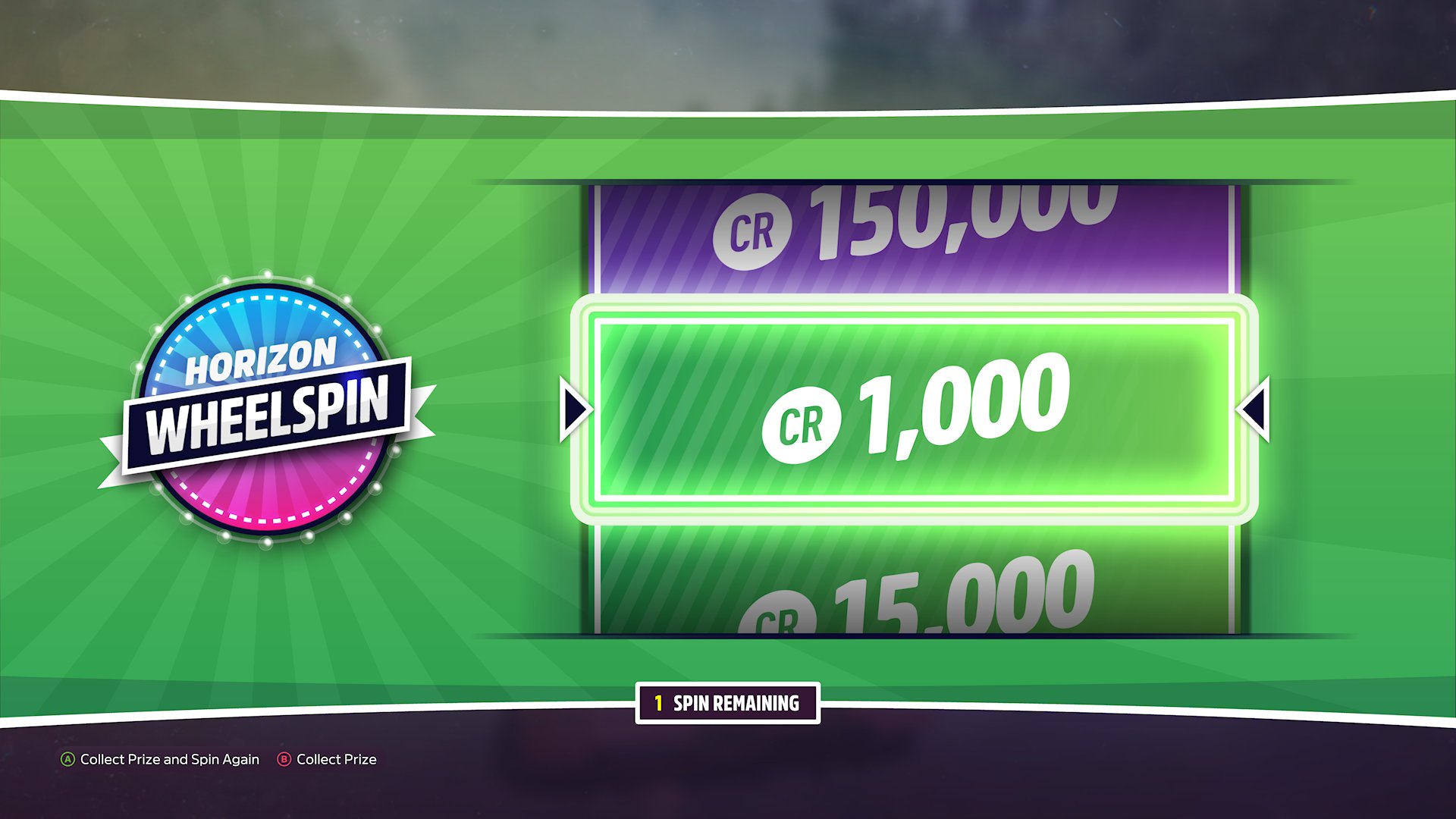 And we’ll keep you updated on which Forza Horizon 5 Super Wheelspins got nerfed or reinstituted as soon as the information becomes available. 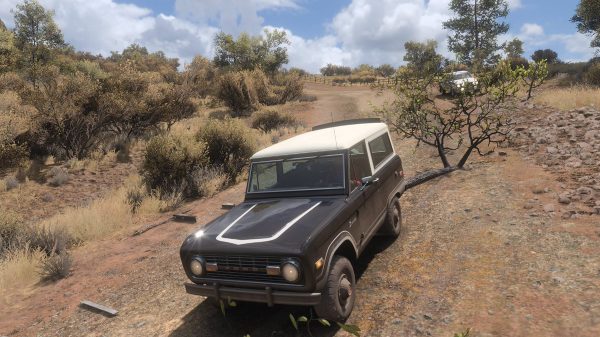 Forza Horizon 5’s Series 16 Summer Festival Playlist is here and with it the introduction to the #FORDzathon; this week’s Avenida Speed Trap and...