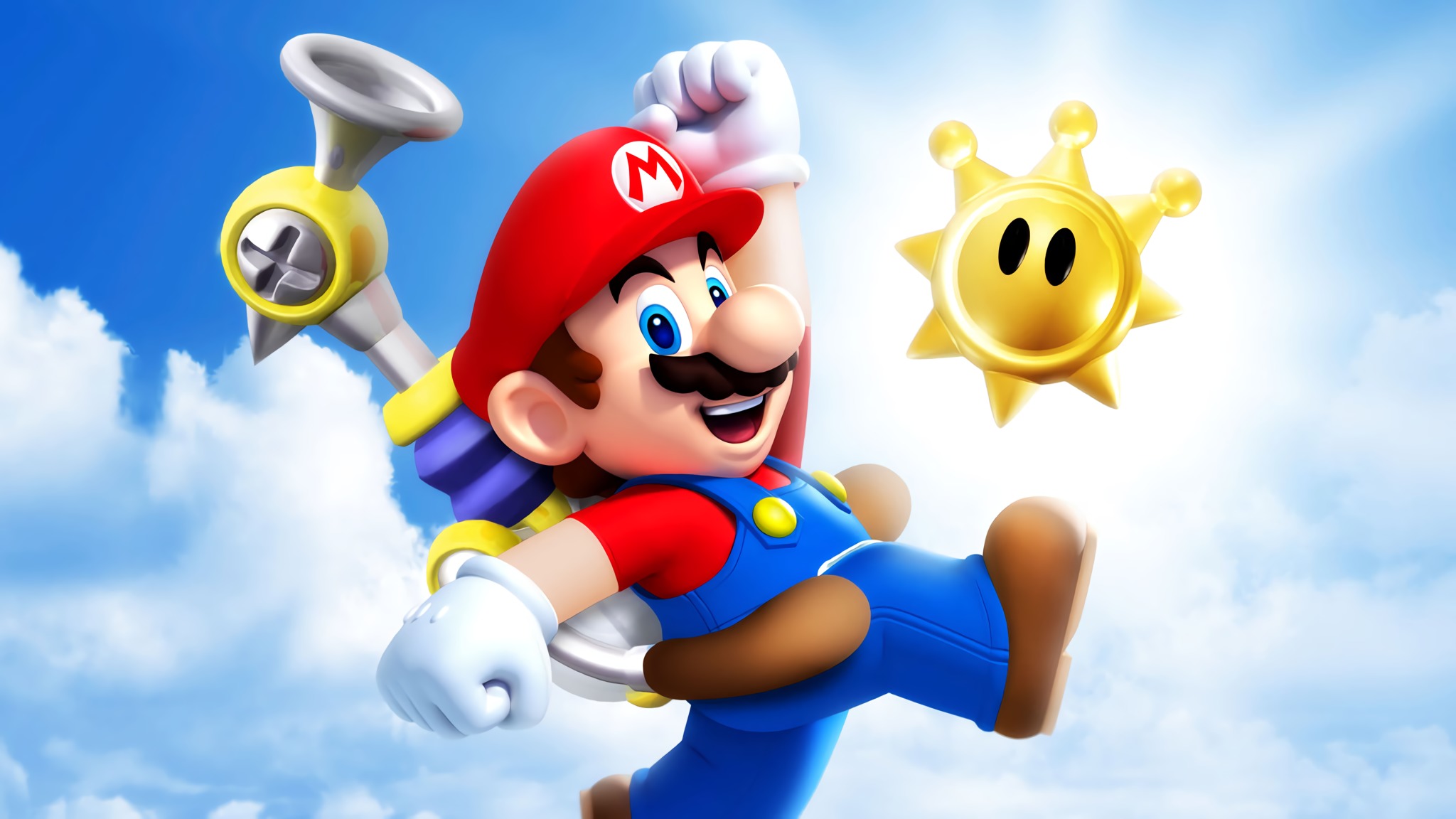 Which Mario games will be remastered on the Switch?

Yesterday it was revealed that Nintendo had plans to remaster several titles from Mario’s back catalog for the Nintendo Switch in honor of the Super Mario Bros. main series’ 35th anniversary.

VGC’s report claimed, “One person with knowledge of Nintendo’s plans said that the re-releases were being treated as a special anniversary collection of games, rather than standard digital ports.” 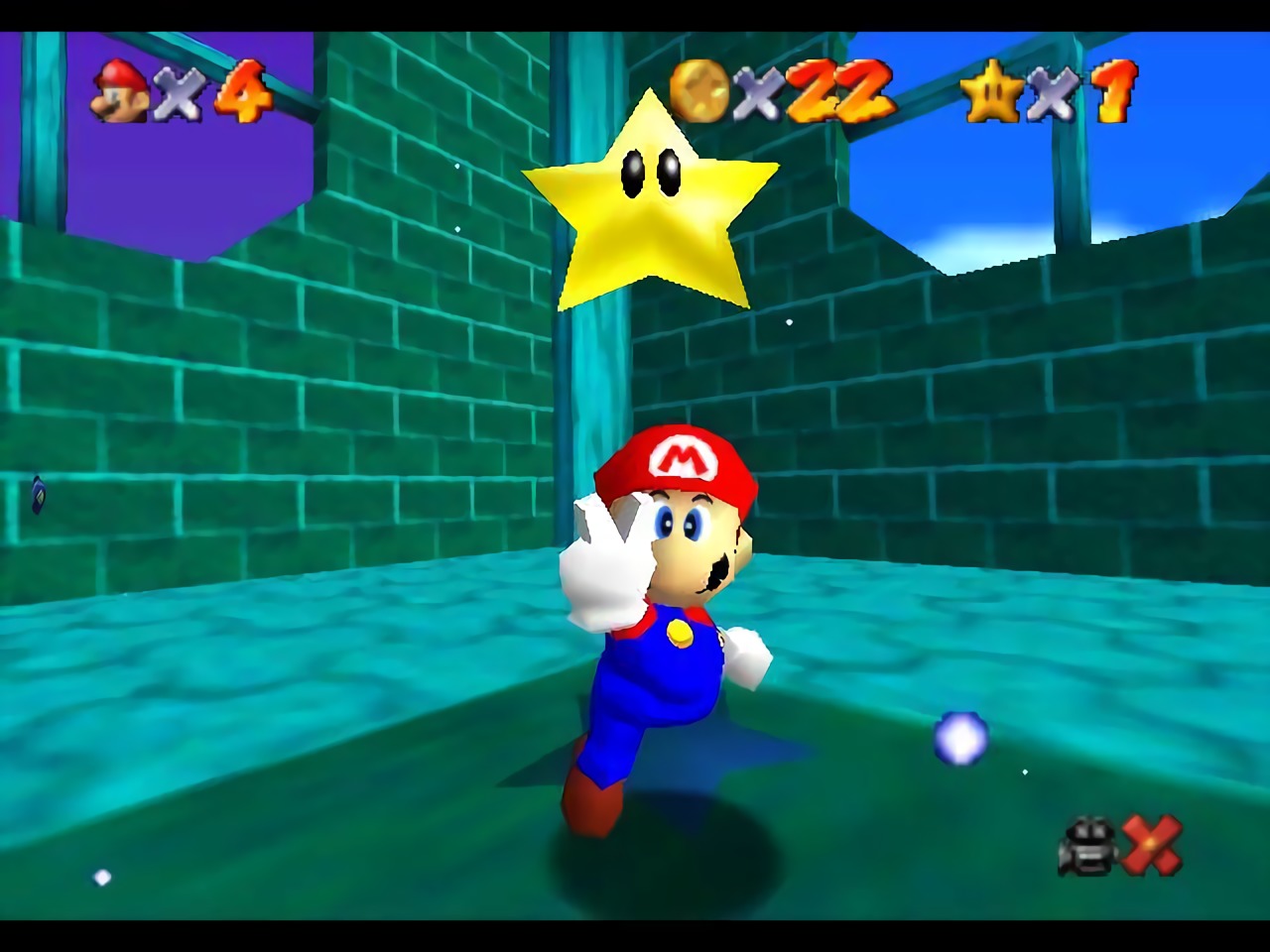 Does this mean the three aforementioned Mario games will be collected in one generous compilation on the Switch? Although Nintendo hasn’t always been quite this charitable in the past, Mario is their flagship character and with Super Nintendo World still on track to open this summer in Universal Studios Japan despite the coronavirus pandemic, the timing for such a collection of stellar past Mario titles couldn’t be more fortuitous.