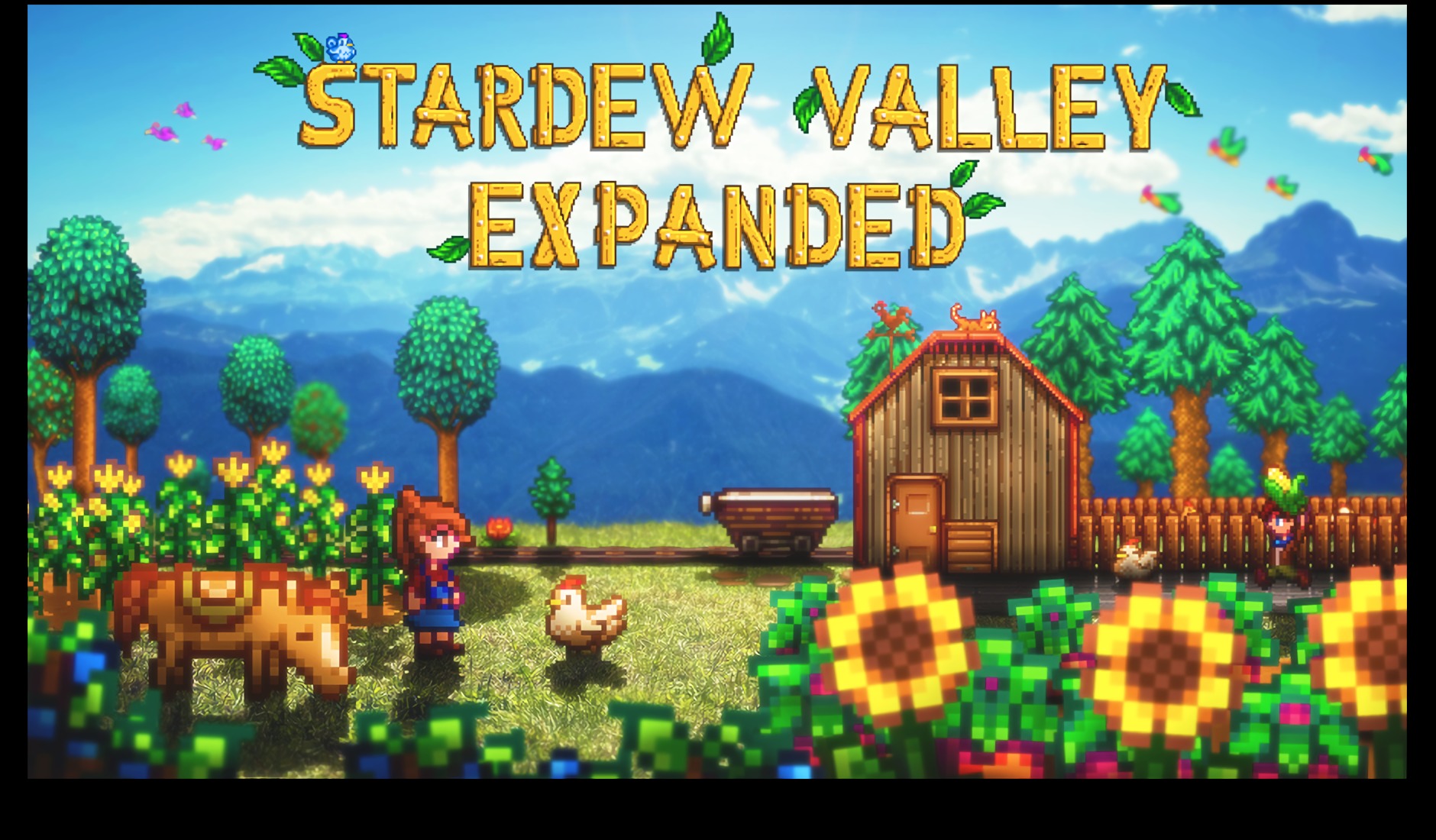 ConcernedApe, the game’s creator recommends that players play through the vanilla version of the game before moving on to Expanded. “For players who have already played Stardew Valley, think back to when you first walked into the Secret Woods, experienced Shane’s six heart event, or met Caroline for the first time,” ConcernedApe explains on mod description page. “I want to give you that experience again. Starting a new save file is required!”

Here’s a full list of what’s been added in Stardew Valley Expanded. For spoilers, visit the official NexusMods page linked above. 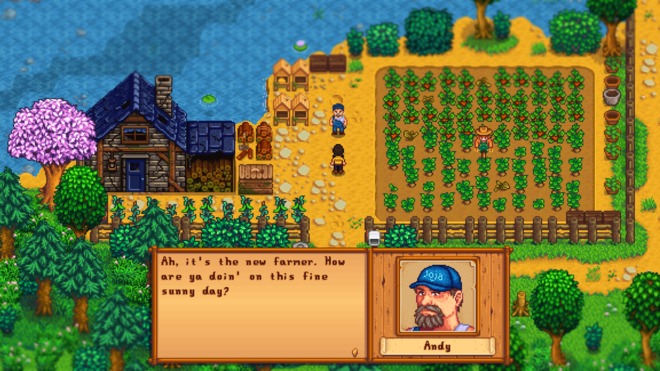