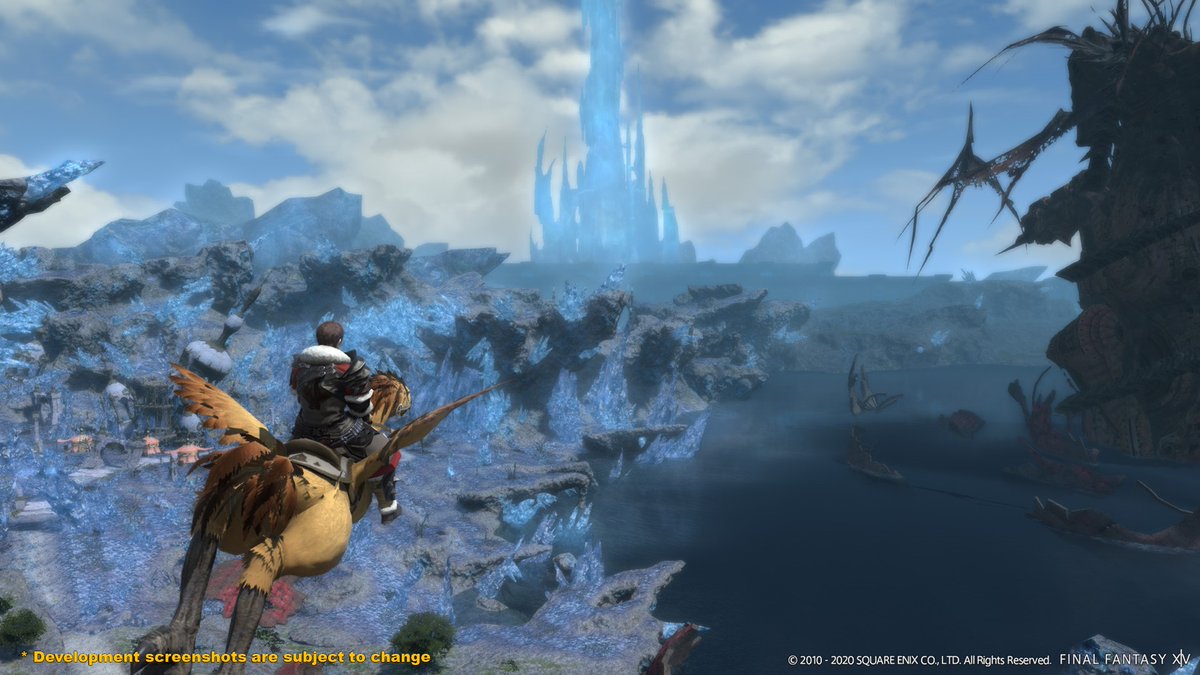 Square Enix is adding some long-awaited components to the MMORPG in upcoming Patch 5.3 which should make getting one’s feet wet — or off the ground, to be more accurate — a lot less aggravating. Cue the “I Believe I Can Fly” music, because flying in ARR areas in 5.3 will be a reality.

🏞 Updates to A Realm Reborn 🏜#FFXIV Patch 5.3 includes an updated, more streamlined version of A Realm Reborn's main scenario quests as well as the much-awaited introduction of flying in ARR maps! 🛩

More interesting changes mentioned for Final Fantasy XIV: A Realm Reborn Patch 5.3 in the Live Letter from the Producer include (text list via the official press release): 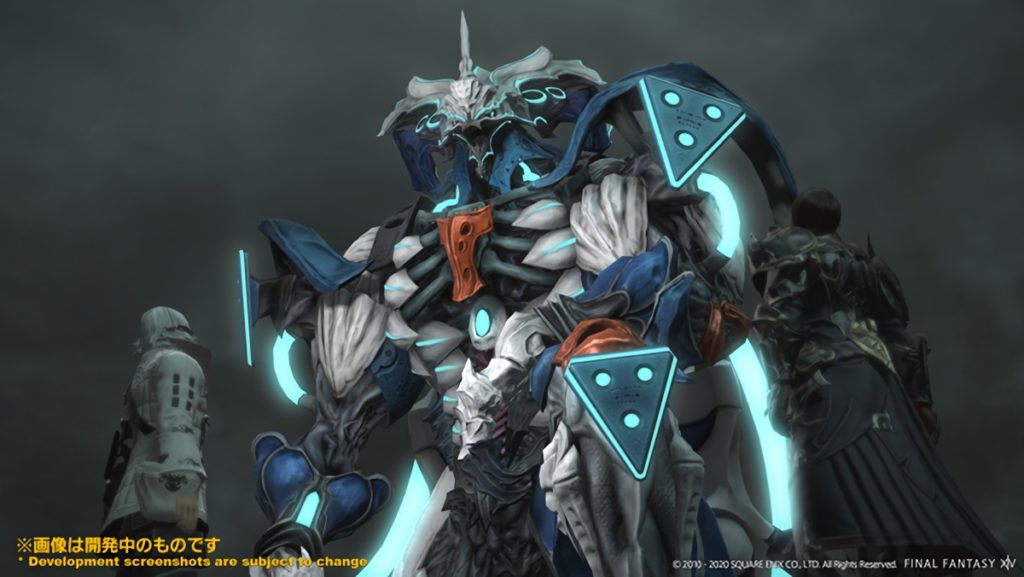 What do you think of the changes being implemented in the Final Fantasy XIV: A Realm Reborn patch 5.3? Are you looking forward to less tedium in terms of transportation with the newly added flying changes? We personally think the changes towards quests will be even more conducive to a more favorable in-game experience, considering so many of the low-level quests leading up to Heavensward are oftentimes three part quests which include tedious retrieval steps (talk to this NPC, get an item, now he needs another item; talk to another NPC, bring him an item, but now another NPC needs an item, etc.) throughout. That being said, we can’t wait for these changes to go live. 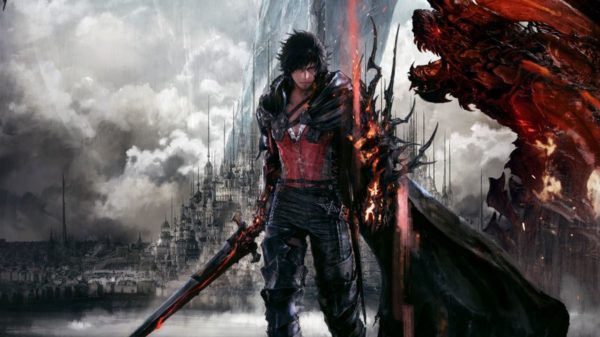