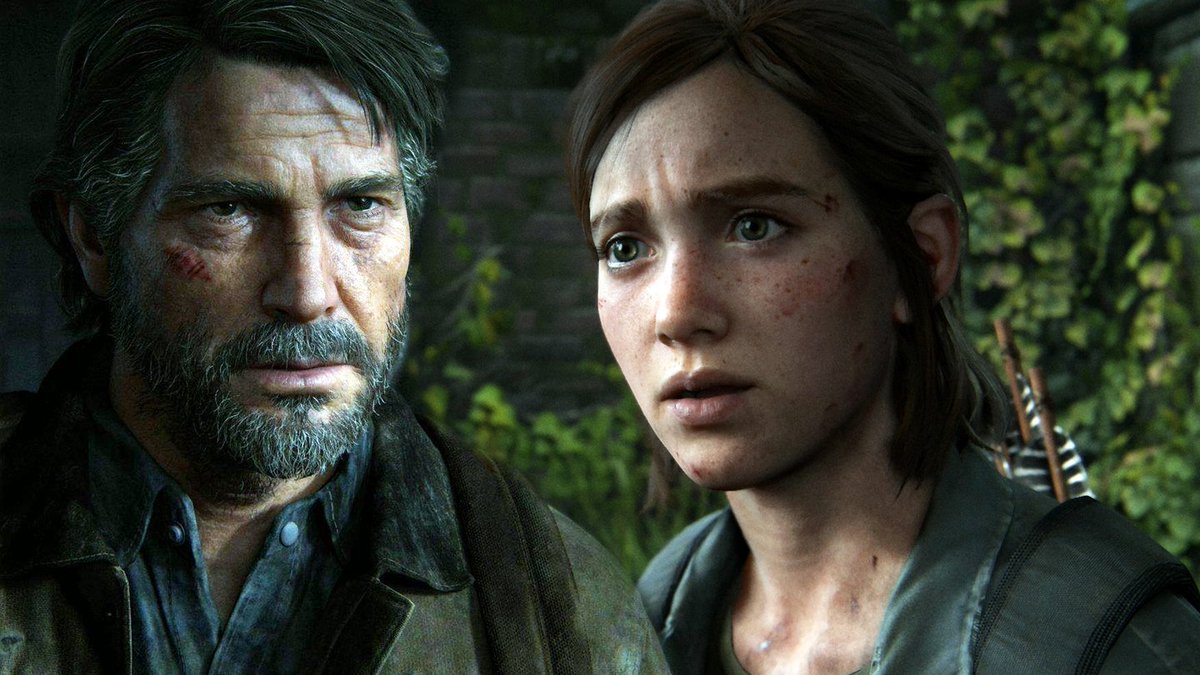 Naughty Dog’s The Last of Us and Uncharted games are two of the most popular and successful video game franchises in recent history, widely known for their impressive and extensive cinematic cut scenes. However, that might not be the case in future Uncharted and The Last of Us installments; according to the Santa Monica, California-based publisher’s co-president Neil Druckmann, the future of narrative storytelling in video games, and Naughty Dog games in particular, may shift away from such a cutscene-centric approach and employ one more like FromSoftware’s award-winning Elden Ring.

“I’m more recently intrigued by stuff like Elden Ring and Inside that doesn’t rely as much on traditional narrative to tell its story,” Druckmann said when asked about his views on narrative storytelling in video games in a video chat with The Washington Post. “I think some of the best storytelling in The Last of Us – yes, a lot of it is in the cinematics – but a lot of it is in the gameplay, and moving around a space, and understanding a history of a space by just looking at it and examining it.

“To me that, right now, is some of the best joy I get out of games – [those] that trust their audience to figure things out, that don’t hold their hand. That’s the stuff I’m really intrigued by going forward.” 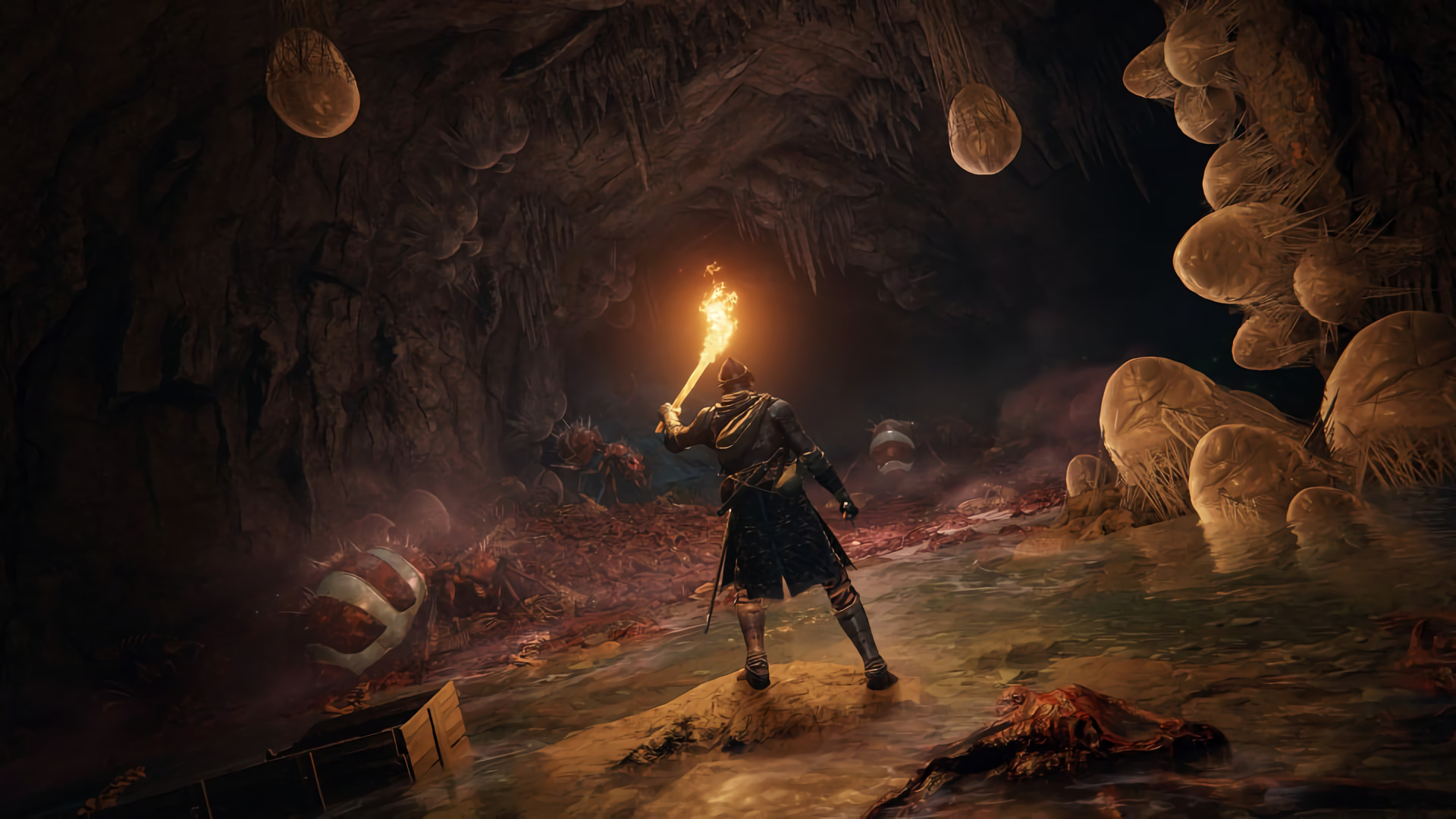 Notwithstanding, Druckmann further explained that he doesn’t want to do away with cut scenes altogether; rather, he’d like to incorporate cut scenes as one of the “tools in the toolbox” regarding video game storytelling.

“It doesn’t mean we will never have dialogue or cutscenes,” Druckmann added. “I think those are tools in your toolbox and it’s about how to use all these different aspects – some of it from other media, some of it [as] found notes and environmental storytelling.

“I think there’s a way to push that stuff forward, at least, for the kind of games we make at Naughty Dog. I’m really intrigued – again, [we’re] never resting on our laurels, and trying something a little bit new, a little bit different, that not everyone’s going to like, but that’s okay.

“And again, it’s stuff that we’re working on now – I can tell you that the teams are very excited by the different projects we have at Naughty Dog.”

Naughty Dog’s Neil Druckmann is the co-writer and co-executive producer of HBO’s The Last of Us, which premiers on January 15th.

What do you think of Naughty Dog’s Neil Druckmann suggesting that future The Last of Us and Uncharted games may borrow elements of Elden Ring‘s narrative approach? Let us know in the comments.

In this article:elden ring, the last of us