So the reimagining of an iconic game was just released and everybody everywhere is talking about it. You may not have been staying up to date with the Final Fantasy series or even the video gaming world in general — but now, suddenly, you find yourself at home, idle, and quarantined with the rest of the world while we fight off a virus that might end up as a major video game plot sometime in the future.

Trying to find information relevant to a new or returning gamer right now is a bit difficult. If you look up the Final Fantasy 7 Remake you’re greeted with any number of articles on how this or that part is different from the original, how the characters don’t look like they’re from a Final Fantasy (FF) game, or that the game is either awesome or a failure to recapture a fanbase or some other review. But there is nothing for the new or returning gamer on what kind of experience this is: it is all pointed towards people who know the terminology, styles, and jargon of the gaming world.

That’s where we come in. Let’s a look at some questions you might be thinking about the Final Fantasy 7 Remake:

What is Final Fantasy?

Final Fantasy is a franchise of role playing games and movies that are each unique in their own ways. Since 1987 there have been 15 core games released, many with remakes, spin offs, and sequels, four movies and five shows.

The main theme repeated in each story is good vs evil, usually to save the world from destruction or being entirely conquered while defending the light or life source of existence. Being a fantasy game, magic is a staple but it tends to coexist with science and mechanical engineering in each game.

Will I miss anything if I don’t play Final Fantasy 1-6?

Not at all. Each core game follows a completely unique storyline and takes place in entirely unique universes. Every core game can be played entirely independent of the other installments in the series and while you may miss out on some easter eggs1 now and again, you’ll never miss the most important parts of the story.

This is true for any entry in the Final Fantasy universe. On top of that, each game has its own pacing and style: some entries take place in a modern civilization toting cars and guns alongside mythical beings of immense power and giant ridable birds called chocobos while others take place in a more conventional fantasy world of knights and princess saving. Some have a very direct story line without any side quests2 in sight, while others are open world leaving the player to decide what and when to do anything of importance. 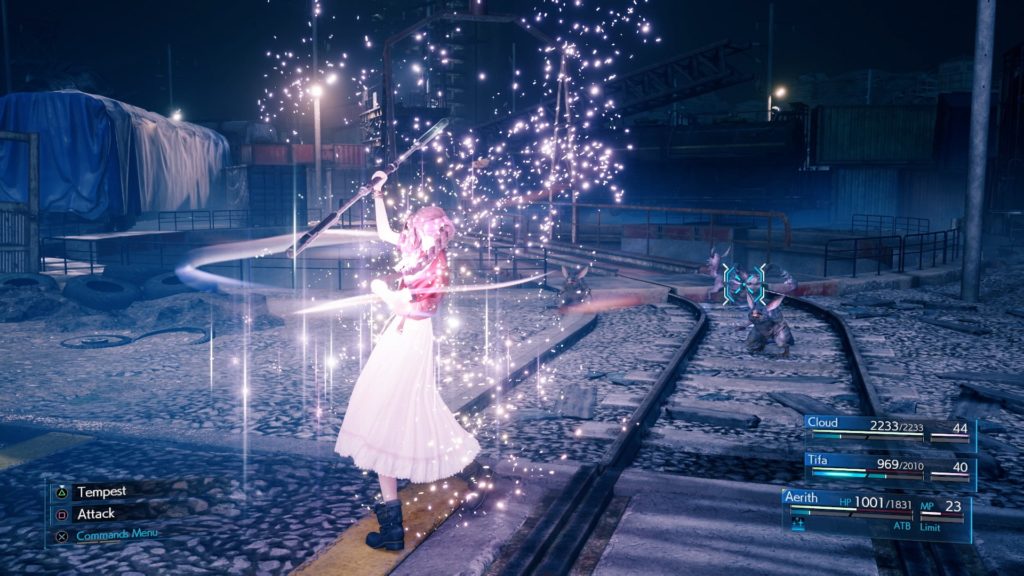 This is a hard question to answer. The remake only includes the first 10-15% of gameplay that the original was released with, though it provides a widely expanded look at the main characters and the parts they play. This is widely a matter of opinion with some saying you have to play the original and others saying it isn’t necessary. Personally, after having finished the remake this past weekend, I am glad I played the original and knew the story because some big things did change and the shock and wonder of how they changed gave me a whole new appreciation for the story.

If you don’t play the original, you won’t be missing out on anything until the very last fight of the game where they throw out a few reminders of how the original story was heading at this point in the timeline. These things aren’t really all that important at the current moment and in fact the biggest change was pulled from a spinoff game called Final Fantasy 7: Crisis Core.

So to answer that, I would say no. If you want to jump right in to a modern game and not have to struggle through a blocky art style and clunky play style that stopped being used in major games more than a decade ago, then have at it! This story can be appreciated without prior knowledge, just understand that you might be a little confused at the end. I’m sure, however, the developers plan to answer those questions in the next installment so even then you’ll be able to get by without research or playing the others.

What kind of world is Final Fantasy 7?

Final Fantasy 7, both the original and the remake, take place in a world full of technology and machinery. You start the game in a crowded city full of different societal classes, pollution, and all the trappings of modern civilization.

The magic in this installment is widely accepted around the world by all people and comes in the form of shiny gem like orbs that anyone can use called materia. You play as several characters throughout the game, but the one that will always stay regardless of where you are in the game is Cloud – a tall, blonde, muscular man suffering from what seems to be a severe case of Post-Traumatic Stress Disorder. A lot of the story telling is focused on the planet and how it is being killed by an evil corporation. The main characters are the ones trying to stop that.

How do I fight in Final Fantasy 7?

If you played the original, you’ll know they used a system in which characters attacked each other on turns, called the Active Time Battle (ATB) System. You choose what you’d like the characters on your team to do (cast magic like healing, attack the enemy, or use an item) and then wait for the enemy team to make their choice as well. Animations play showing your characters and the enemy acting out what was chosen and the cycle repeats until one of you dies.

The Final Fantasy 7 Remake diverges from that greatly. The combat in this game is comprised of real-time battling, meaning you don’t wait for your enemies to attack and they won’t wait for you either. There is still the use of menus which temporarily pause combat for magic, items, and special abilities, but basic attacks, dodges, and damage blocking is done in real time. This might make the game a little overwhelming for new players, so they included a difficulty setting at the beginning which can be changed at any time during your play through. Don’t let anyone ever make you feel bad for making the game easier, either. Games are tools for relaxation and stress relief and it’s OK to not be the best of the best. Play the way you enjoy the game most and ignore anyone who might judge you for that.

When Final Fantasy 7 was released for the Playstation in 1997, three discs were included with around 40 hours of core gameplay3. The story spanned three separate continents with several villages, towns, and destinations to explore.

In the Final Fantasy 7 Remake, however, you only explore the main city of Midgar and its sectors. The developers decided to break the story down into smaller portions and provide a lot more detail and information. In the original there were several characters that you met which were important to your progression, but you never really learned anything about them. The remake changes that by adding character development and interactions for the bigger players in the plot. They plan to release the rest of the story and world in future installments, though no dates have been announced yet.

[Opinion Alert!] The way I like to look at it is we’re finally getting the emotional and explorative look at a cast of great characters and wonderful locations that the original just did not have the technological advancements to provide.

1Easter Eggs – when talking about an easter egg in relation to video games, this means that a phrase, image, or item was included in the game that references to something outside of that game. This is also common in movies. A good example of Easter Eggs can be seen in Disney movies like that time Boo from Monsters Inc. handed Sully a stuffed version of Nemo from Finding Nemo.

2Side Quests – these are requests given to the player that do not have any effect on the main storyline of the game. They can be completely ignored or completely finished with no change in the main details you’ll experience while playing. Most main story quests in games have a unique mark so you’ll know that progresses the story.

3Core Gameplay – This is what is also known as the Main Story or Story Quests. These are the main goals of the game you are playing. Any Main Quests are requests given to the player that DO HAVE a direct effect on the main storyline of the game. They CAN NOT be ignored and must be completed to progress in the story. Most main story quests in games have a unique mark so you’ll know that progresses the story.

Did this installment of No Stupid Questions give you a better understanding of the Final Fantasy 7 Remake? Feel free to leave any further questions you have in the comments. 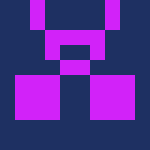 Streaming on Twitch by moonlight, crocheting dice bags by daylight. I was first introduced to gaming through the enchanting world of the Legend of Zelda: Ocarina of Time. Ever since then I have held a love for all things magical and adventurous. Now, you can find me playing anything from the wonderful salt mines of League of Legends to the beautiful landscapes of Final Fantasy XIV.