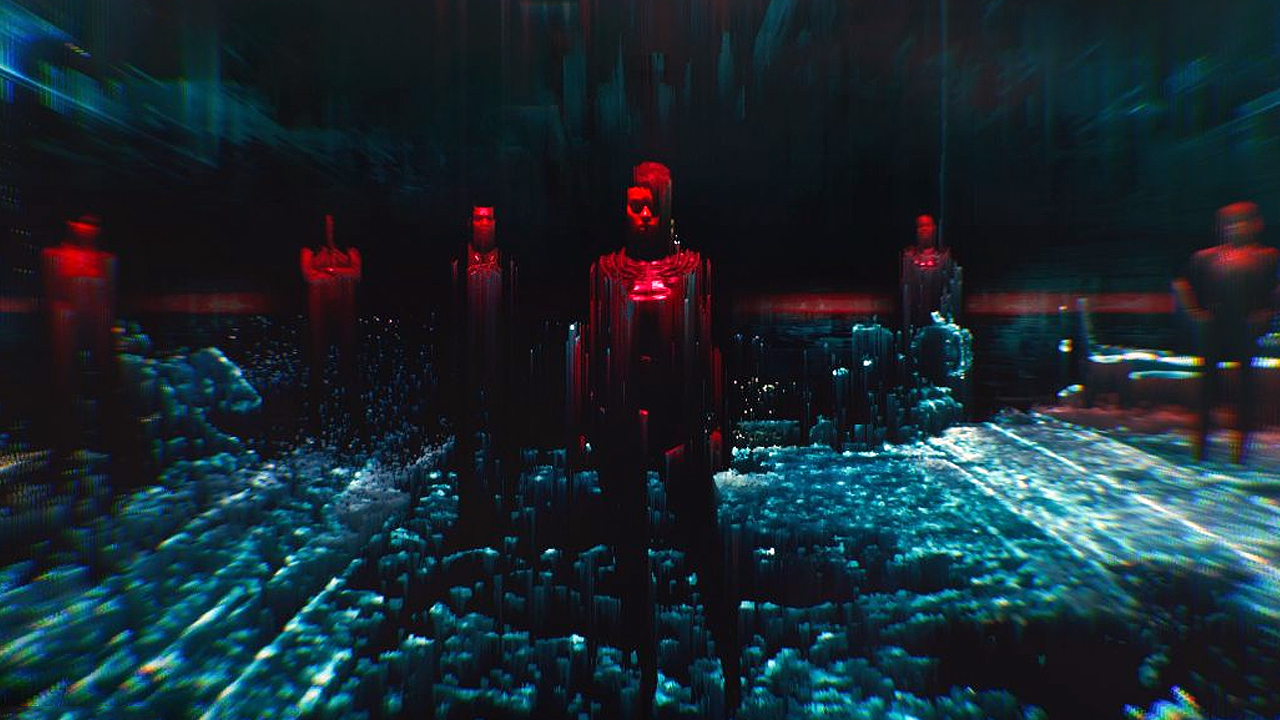 In light of CDPR’s recent apology and refund offering for the recently released Cyberpunk 2077‘s performance issues on last-generation consoles, PS4 and Xbox One, it came to the attention of many players seeking refunds on the PS4 that CDPR didn’t in fact have any special refund arrangement in place with Sony. The PS Store refund policy stated that, “if you purchase a game from the PS Store and don’t download it, you’ll be eligible for a refund within 14 days of the purchase,” which made the refund process for dissatisfied PS4 Cyberpunk 2077 players very hit or miss.

Now, in an unusual turn of events, and almost certainly as a direct result of outcry that must have come from the aforementioned dissatisfied Cyberpunk 2077 PS4 players, Sony has removed Cyberpunk 2077 from the PS Store and promised to fully refund all those seeking to go that route with their purchase.

“Once we have confirmed that you purchased Cyberpunk 2077 via PlayStation Store, we will begin processing your refund. Please note that completion of the refund may vary based on your payment method and financial institution.”

CDPR has issued a report which confirms the decision as well as posted on Twitter about the decision.

RELATED:  Over 47.4 million PS4 and PS5 users are subscribed to PS Plus, Sony reveals

The tweet states, “An important message for Playstation users: Following our discussion with Playstation, a decision was made to temporarily suspend digital distribution of Cyberpunk 2077 on Playstation Store. You can still buy physical versions of the game in brick and mortar stores and online. All purchased digital and physical copies will continue to receive support and updates as we continue to improve your experience.

“According to our knowledge, starting today, everyone who is not willing to wait for updates and wants to refund their digital copy of the game, can do so by submitting a request at https://www.playstation.com/cyberpunk2077-refunds/.

“We are working hard to bring Cyberpunk 2077 back to Playstation Store as soon as possible.”

To quell the outrage that has arisen since Cyberpunk 2077‘s December 10th release, CDPR has already implemented fix glaring NPC and AI issues, which the developer has described as falling under the “bug” category.

What do you think of the news that Sony has removed Cyberpunk 2077 from the PS Store? Does this set a precedent for future developers in terms of releasing games that are clearly unfinished, like Cyberpunk 2077 was? Let us know in the comments.