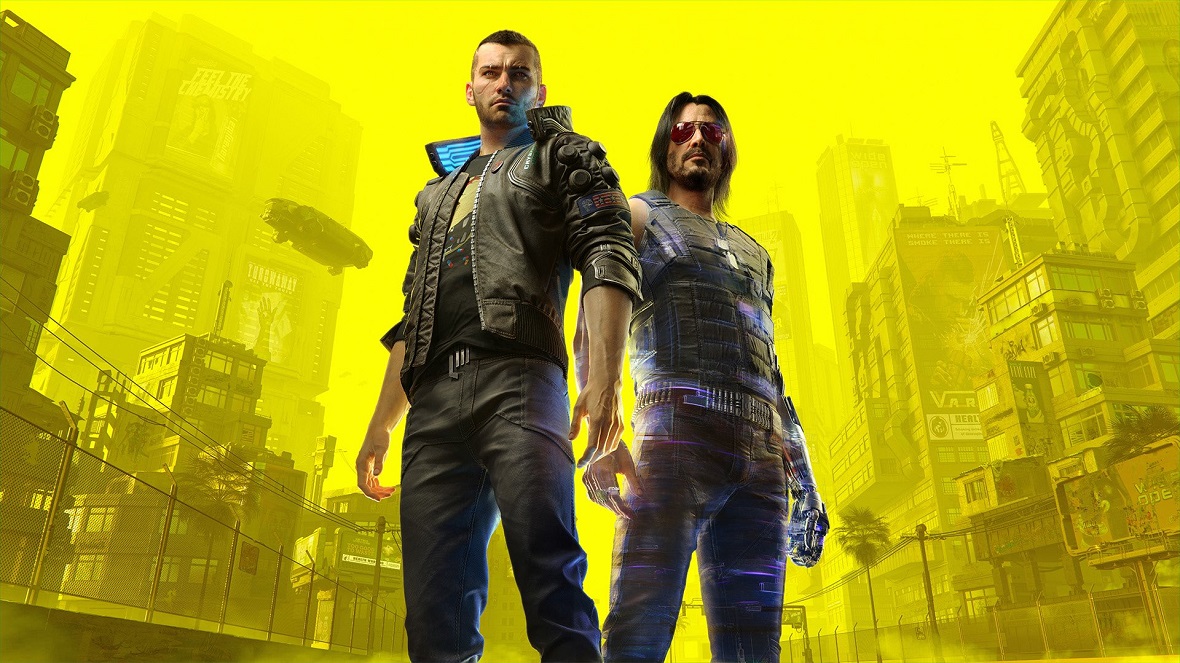 CD Projekt Red revealed its financial results for the year 2020 on Thursday, with the highly controversial Cyberpunk 2077 boasting sales numbers of 13.7 million copies by the end of 2020.

Interestingly enough, even though Sony removed Cyberpunk 2077 from the PS Store, 28% of the copies sold were on PS4, with only 17% being sold on the Xbox One. 56% of the sales were on PC and Stadia; the overall breakdown saw 73% of the game’s sales via digital and 27% for physical copies.

It will be interesting to see how the Cyberpunk 2077 sales numbers for 2020, which were marked by the game’s glitch-filled, bug-laden unfinished launch state, CDPR’s subsequent apology for the game’s unfulfilling launch performance and refund offers on the PS4 and Xbox One compare to 2021, when all is said and done. CDPR has promised to bring the game to the qualitative state that everyone expects from the developer through a number of hotfixes and fixes, the latest of which (Patch 1.2) fixed the game’s police and driving systems as well as added a substantial amount of new dialogue and interaction with fan-favorite auxiliary character Panam Palmer. 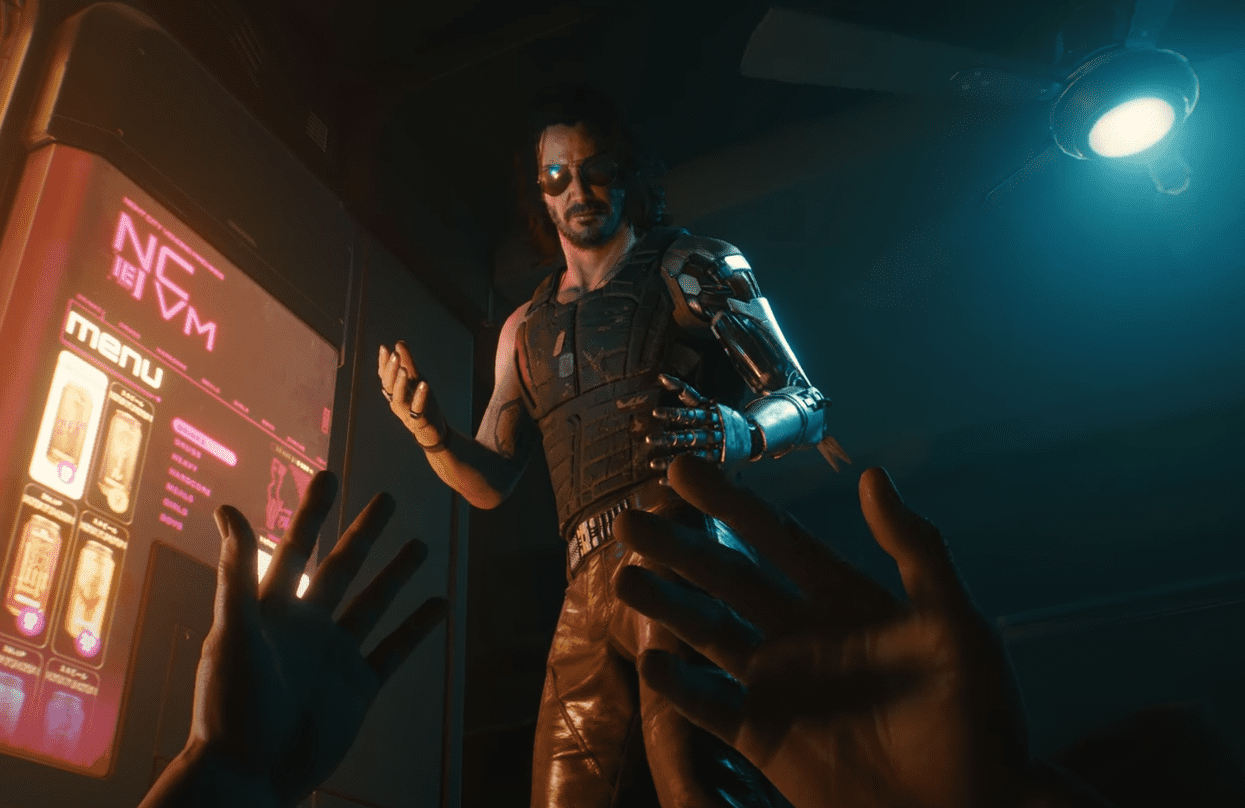 Notwithstanding, of the 13.7 million copies sold, only 30,000 copies were refunded, according to a CDPR investor relations representative in a post-earnings call with gameindustry.biz. The representative confirms that the 30,000 figure is the number of copies which were refunded by CDPR to customers who e-mailed them directly, and not copies refunded by retailers such as Microsoft, Best Buy and GameStop.

Does the fact that Cyberpunk 2077 sold over 13 million copies in 2020 surprise you, given that the game was released on December 10th and despite all the controversy surrounding the launch? Do you think the sales numbers in 2021 will see a more significant drop, despite CDPR diligently issuing hotfixes and additional content? Let us know in the comments.

In this article:cd projekt red, cyberpunk 2077, Featured, playstation 4, xbox one