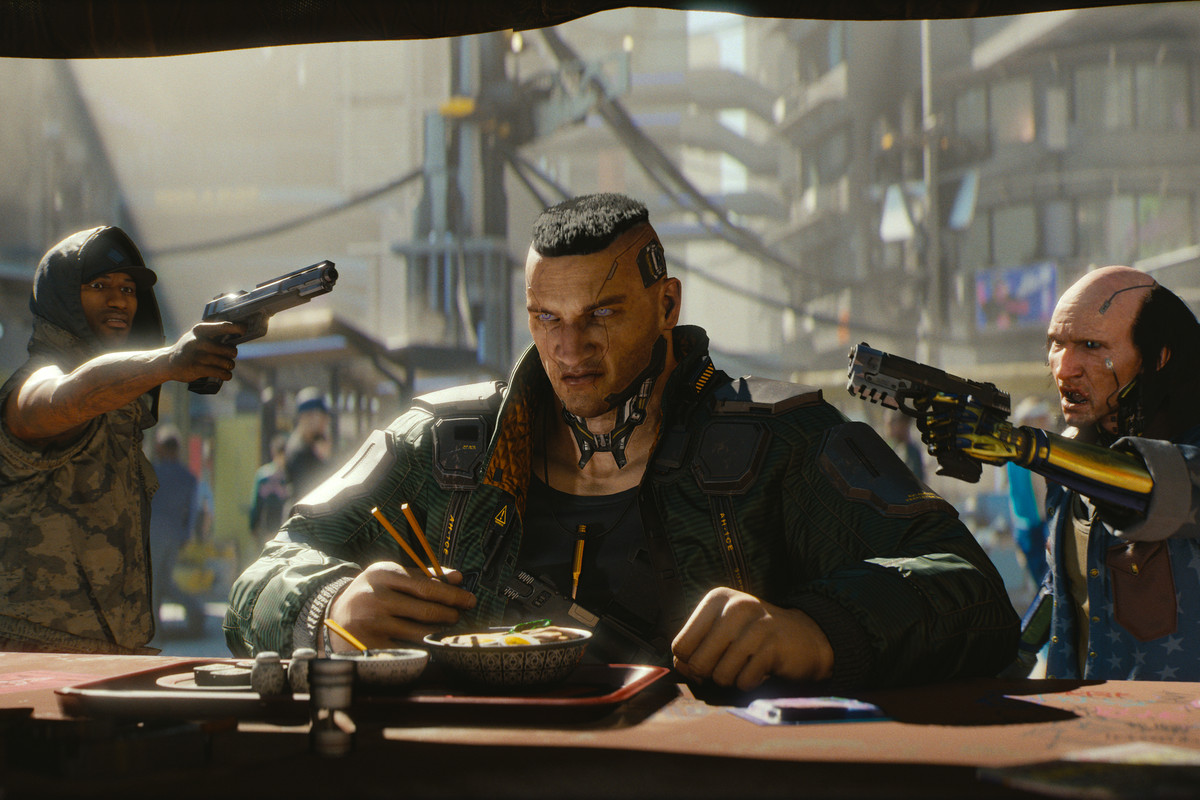 Despite predominantly favorable reviews from those given early access to Cyberpunk 2077, one of the biggest outcries against the highly-anticipated, futuristic, open-world game has been the abundance of immersion-breaking bugs. This is the case especially for those playing Cyberpunk 2077 on PS4 and Xbox One, with many last-generation console players stating that the game is nearly unplayable due to slow-loading textures, abysmal optimization which brings the framerate to a crawl and blurred graphics (the last of which can be somewhat remedied by modifying some graphics settings). These problems seem to persist even with the Day One console updates and the subsequent 1.04 hotfix in effect as well.

On Monday morning, publisher CD Projekt Red sought to address these problems with a formal apology and an outline of their update/patch plans, including 2 big patches within the next two months.

“First of all, we would like to start by apologizing to you for not showing the game on base last-gen consoles before it premiered and, in consequence, not allowing you to make a more informed decision about your purchase. We should have paid more attention to making it play better on PlayStation 4 and Xbox One,” the statement from the CDPR begins. 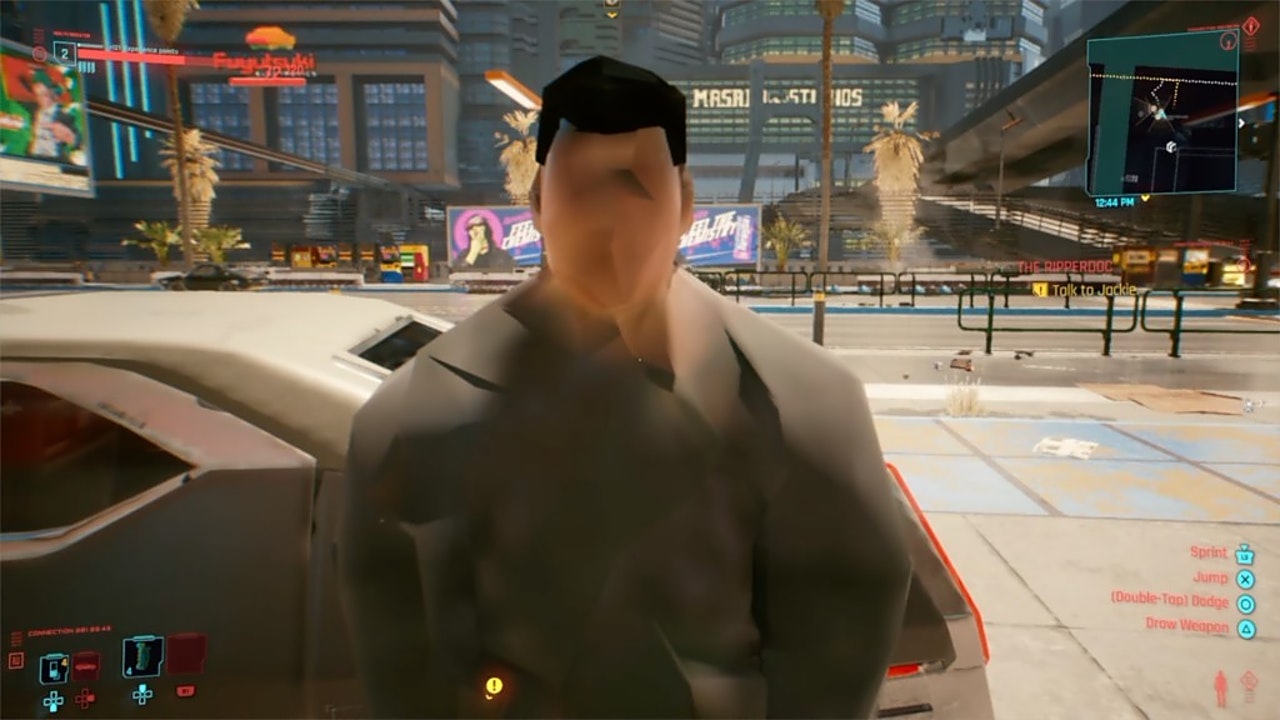 “Second, we will fix bugs and crashes, and improve the overall experience,” the statement continued. “The first round of updates has just been released and the next one is coming within the next 7 days. Expect more, as we will update frequently whenever new improvements are ready. After the holidays, we’ll continue working — we’ll release two large patches starting with Patch #1 in January. This will be followed by Patch #2 in February. Together these should fix the most prominent problems gamers are facing on last-gen consoles. We will be informing you about the contents of each patch ahead of their release. They won’t make the game on last-gen look like it’s running on a high-spec PC or next-gen console, but it will be closer to that experience than it is now.”

CDPR also offered refunds to those players who didn’t want to wait for the updates to ameliorate Cyberpunk 2077‘s current issues.

“Finally, we would always like everyone who buys our games to be satisfied with their purchase,” the CDPR statement added. “We would appreciate it if you would give us a chance, but if you are not pleased with the game on your console and don’t want to wait for updates, you can opt to refund your copy. For copies purchased digitally, please use the refund system of PSN or Xbox respectively. For boxed versions, please first try to get a refund at the store where you bought the game. Should this not be possible, please contact us at [email protected] and we will do our best to help you. Starting from today, you can contact us for a week up until December 21st, 2020.”

In this article:cd projekt red, cyberpunk 2077, playstation 4, xbox one