The release of Cyberpunk 2077 has been, for lack of better phrase, a sh–show. And although myriad bugs found within the futuristic, open world game are what reviewers and fans have been most vociferous about, bugs aren’t Cyberpunk 2077‘s biggest problem — it was CD Projekt Red management’s decision to release a clearly unfinished game in time for the holiday season.

Although Cyberpunk 2077 isn’t the first big-name video game to be released with bugs or in seemingly incomplete fashion, CDPR has since apologized and offered refunds in light of the game’s subpar performance on last-generation consoles, Playstation 4 and Xbox One. Unfortunately, embarrassment for a releasing a suboptimal video game and betraying the fans’ trust wasn’t the only repercussion CDPR has faced in the last week — on Thursday, in an unprecedented move, Sony actually removed Cyberpunk 2077 from the PS Store and offered full refunds to all who had purchased it.

The whole release fiasco has us feeling for the Cyberpunk 2077 developers, whose hard work has been overshadowed by the whole ordeal. Which is why it’s no surprise that apparently members of the CDPR staff seemed “angry and frustrated” with management at a recent internal Q&A video meeting for the company earlier this week, according to Bloomberg. These angry and frustrated Cyberpunk 2077 devs were overheard questioning the company’s repute, impractical work deadlines and harsh “crunch time” work hours in the months and years leading up to the game’s December 10th deadline (which will presumably resume right after the holiday so CDPR can patch the game. 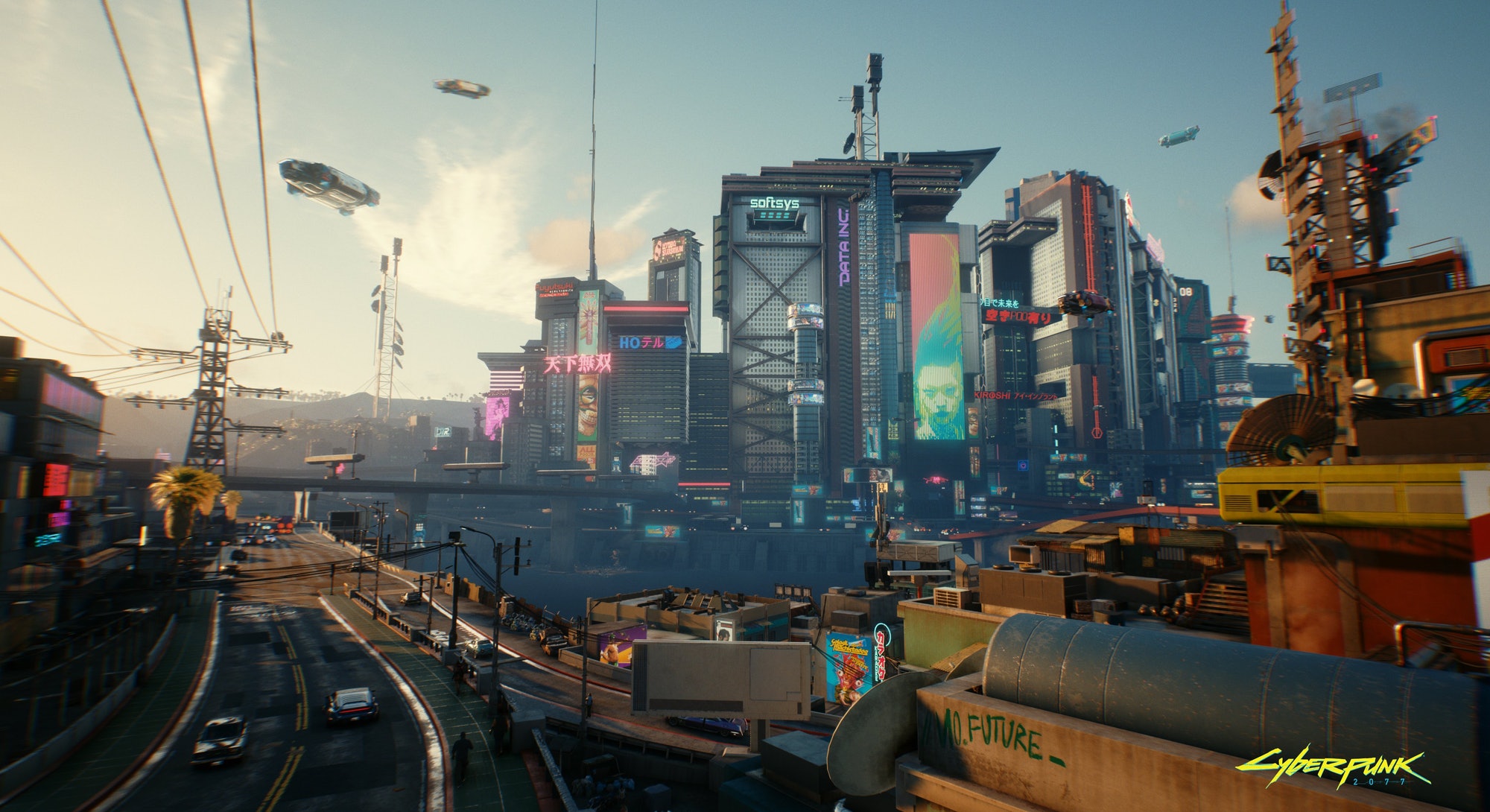 “During Cyberpunk 2077’s development, staff endured multiple periods of extensive overtime including mandatory six-day weeks to finish the game,” Bloomberg sources reported. “When asked about this crunch time in the Q&A, the directors said they had plans to improve production practices in the future but didn’t elaborate, according to one person who was there.”

And how’s this for irony? “[One CDPR] developer asked whether CD Projekt’s directors felt it was hypocritical to make a game about corporate exploitation while expecting that their employees work overtime. The response was vague and noncommital.”

Another CDPR developer “asked the board why it had said in January that the game was ‘complete and playable’ when that wasn’t true, to which the board answered that it would take responsibility.”

Do you think the angry and frustrated Cyberpunk 2077 devs have a right to feel the way they do regarding the game’s disastrous launch? Let us know in the comments.

In this article:cd projekt red, cyberpunk 2077, playstation 4, xbox one