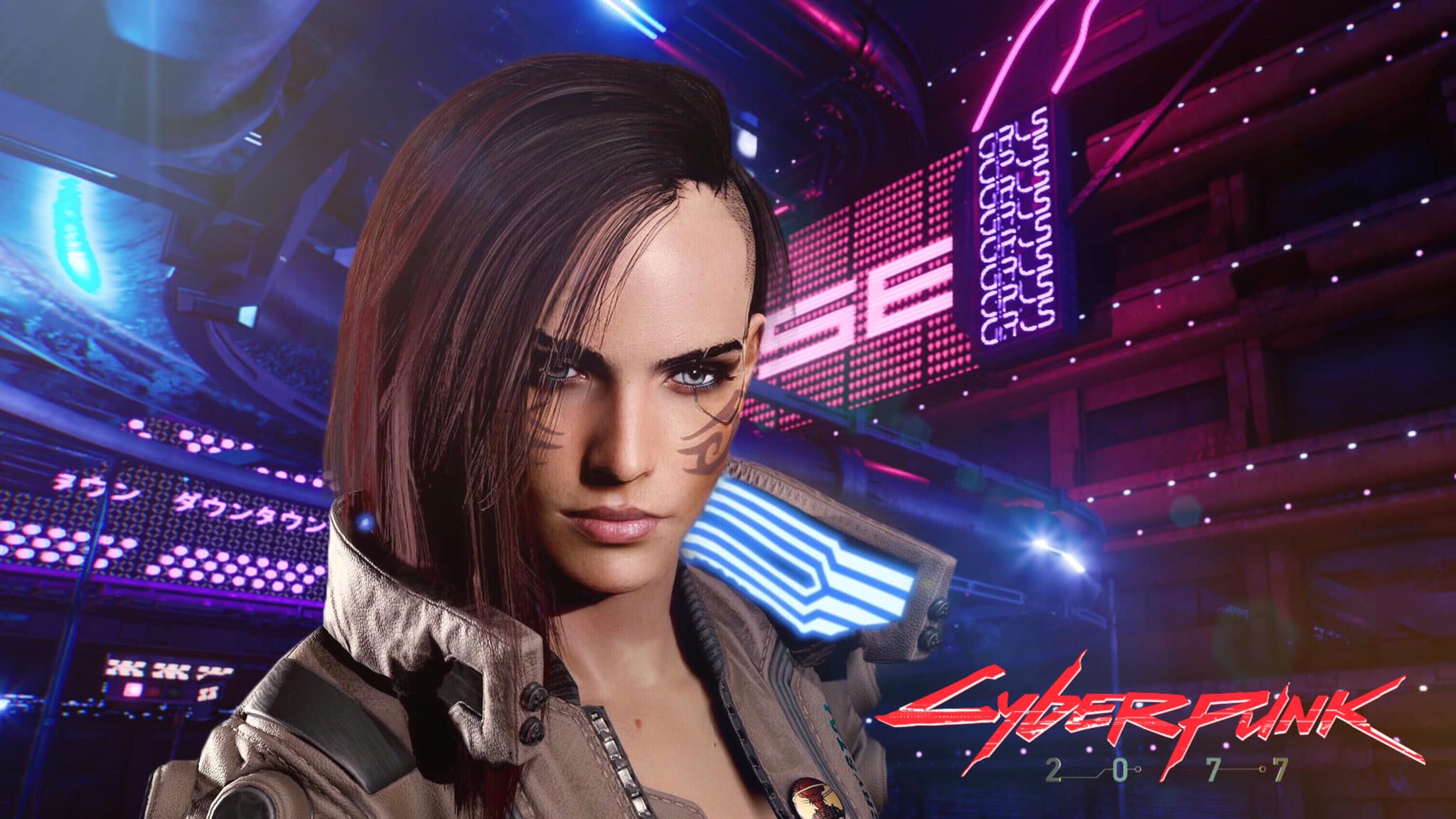 The wait for the most highly anticipated video game in years is almost over; Cyberpunk 2077 releases in three days on all major platforms on December 10th and since the embargo has lifted, the earliest Cyberpunk 2077 reviews are filtering in from outlets which were given early review access.

The general consensus of the Cyberpunk 2077 reviews as of this writing (2:12 PM EST) so far is favorable, with the majority of them stating that the game is very impressive, although a bit buggy (something CDPR head Adam Kacinski admitted would be unavoidable burden).

The only review thus far which is below a “C” letter-grade is the Cyberpunk 2077 review from VentureBeat, which states the game delivers the big budget thrills most gamers will be seeking but falls short as a result of its own overambition.

Check out the Cyberpunk 2077 review roundup below; we’ll be adding more pertinent reviews as they become available.

“An immersive and stunningly crafted RPG, which has raised the bar for cinematic quality in open-world games. Just be aware of the bug issues at release.”

“Although there still exist a lot of technical glitches, Cyberpunk 2077 stands out in terms of cyberpunk concept, story-telling, characters, level-design, combat, and so forth. It’s a pleasure to spend hundreds of hours in the Night City, and I believe it would be one of the greatest open-world RPGs in the next decade.”

“Cyberpunk 2077 is an industry highpoint that, simply put, may never be bested. Right now, and without hesitation, I am overjoyed to say Cyberpunk 2077 is everything I’ve ever wanted from a game. It is the best game I have ever played.”

“Cyberpunk 2077 kicks you into its beautiful and dazzlingly dense cityscape with few restrictions. It offers a staggering amount of choice in how to build your character, approach quests, and confront enemies, and your decisions can have a tangible and natural-feeling impact on both the world around you and the stories of the people who inhabit it.

“The side quests and the characters they showcase are the shining beacon through the neon-soaked bleakness of Night City, and they give you room to explore the best the core RPG mechanics have to offer. These are what carried me through an otherwise disappointing experience.”

“When Cyberpunk’s grim setting and mix of gameplay systems land, it is a powerfully impressive experience – sprawling, dense, clever, witty, and most importantly damn good fun. Other times, it has all the charm of a moody, edgy teenager.”

I think that Cyberpunk 2077 delivers the big-budget gaming thrills that many people are looking for. But it falls short in a few key areas for me, and a lot of that comes as a byproduct of its ambition.

“The wait is worth it for CD Projekt Red’s next open-world RPG, but it’s an uneven playthrough that shines in particular areas and struggles in others.”

“Cyberpunk 2077 is a new masterpiece from CD Projekt RED, a huge, dense, vibrant, colorfoul and dark Sci-Fi RPG that any fan of the genre should step in. First because it will provide the sensation that the story really depends on you choices and that you have everything you need for your playstyle. Then because streets, stores, buildings, inhabitants of Night City won’t get out of your head easily. You’ll be happy to interact with Keanu Reeves, but the real star is this city and all it provides in terms of atmosphere, game mechanics and stories.”

“What Cyberpunk 2077 lacks in core campaign length, it makes up for with depth and soul, offering a world of intrigue and violence unlike any other.”

“Some nice characters and stories nested in an astounding open world, undercut by jarring bugs at every turn.”

“Groundbreaking, but not quite as much as you’re hoping it is. Cyberpunk 2077 doesn’t surpass its brilliant influences, but in Night City, Johnny Silverhand, and its chilling vision of hyper-capitalism, it claims territory of its own.”

Early Cyberpunk 2077 reviews and playthroughs have the game’s world estimated to be twice the size of GTA 5 and over 100 hours of gameplay.

Cyberpunk 2077 will (finally) release on December 10th on the PS5, Xbox Series X|S, PC, PS4, Xbox One and Google Stadia platforms. The game is should be available for pre-load on all major platforms at this point.

What did you think of the earliest Cyberpunk 2077 reviews? Want to add any thoughts of your own? Let us know in the comments.