The first confirmation came courtesy of a cryptic teaser trailer yesterday with an ominous tagline: “Know your history or be doomed to repeat it.”

Call of Duty: Black Ops Cold War looks to take place, as the title suggests, during the Cold War era, focusing on the conflict between the United States of America and the USSR. The 2-minute trailer, which punctuates its narration with real, historical clips from the Cold War period, goes on to add, “At the height of the Cold War, KGB defector Yuri Bezmenov issues a chilling warning. He claims a Soviet spy codename: ‘Perseus’ has infiltrated Western intelligence. His goal: Subvert the US to ensure Soviet dominance in the arms race.” 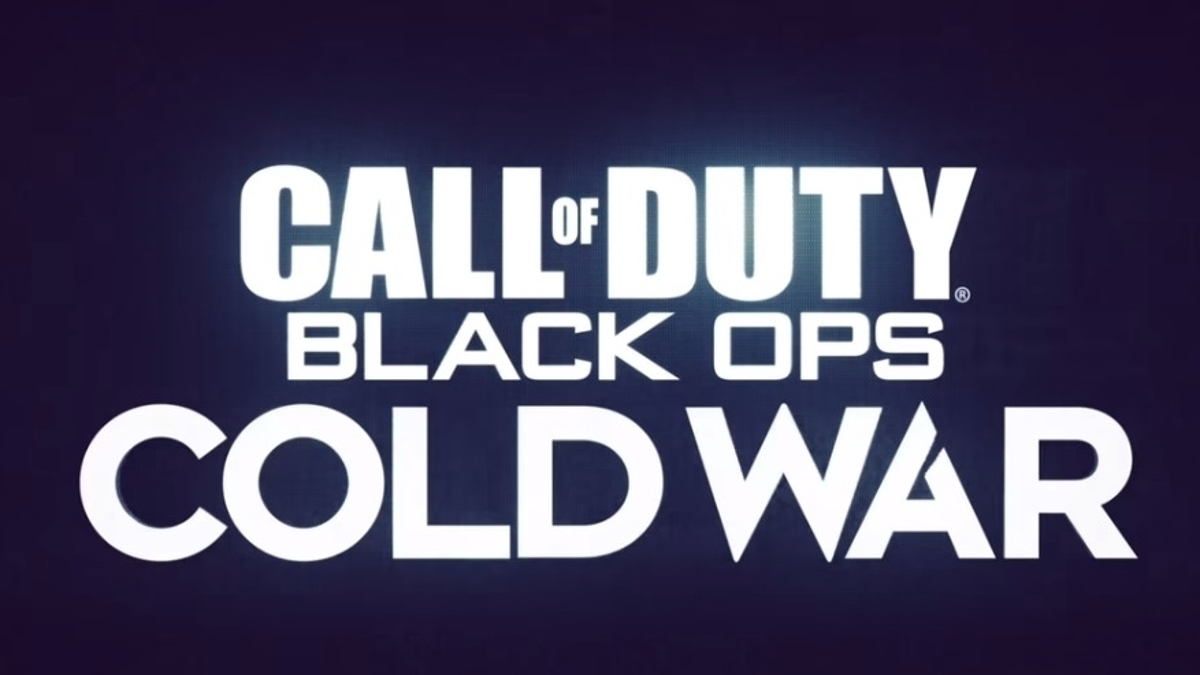 Treyarch Studios also revealed this piece of Call of Duty: Black Ops Cold War promotional art, presumably cover art, which depicts a side-by-side split image, one side containing a Russian soldier wearing sunglasses whose camouflage is comprised of a pastiche of Soviet propaganda (such as Soviet astronauts, denoting the Space Race) and the other side containing an American soldier whose camouflage is a hodgepodge of Uncle Sam, stars and stripes and bald eagle illustrations.

Although the first Call of Duty: Black Ops Cold War trailer took a decidedly anti-communist stance, the promotional art seems to suggest that players will be able to assume the roles of either side in the conflict. In any case, we’ll find out more about the game when the Call of Duty: Black Ops Cold War worldwide reveal takes place in six days on August 26th. Stay tuned for more information as it becomes available.

In this article:call of duty: black ops cold war, Featured 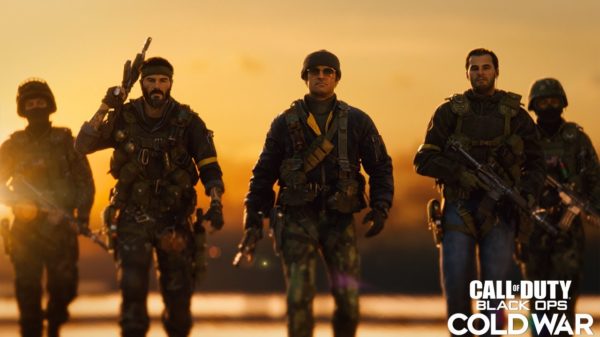 Call of Duty: Black Ops Cold War will be over 130 GB on PS5 and Xbox Series X

Activision revealed Zombie Onslaught, Call of Duty: Black Ops Cold War‘s brand-new gameplay mode which will be exclusive to the Playstation 4 and Playstation...