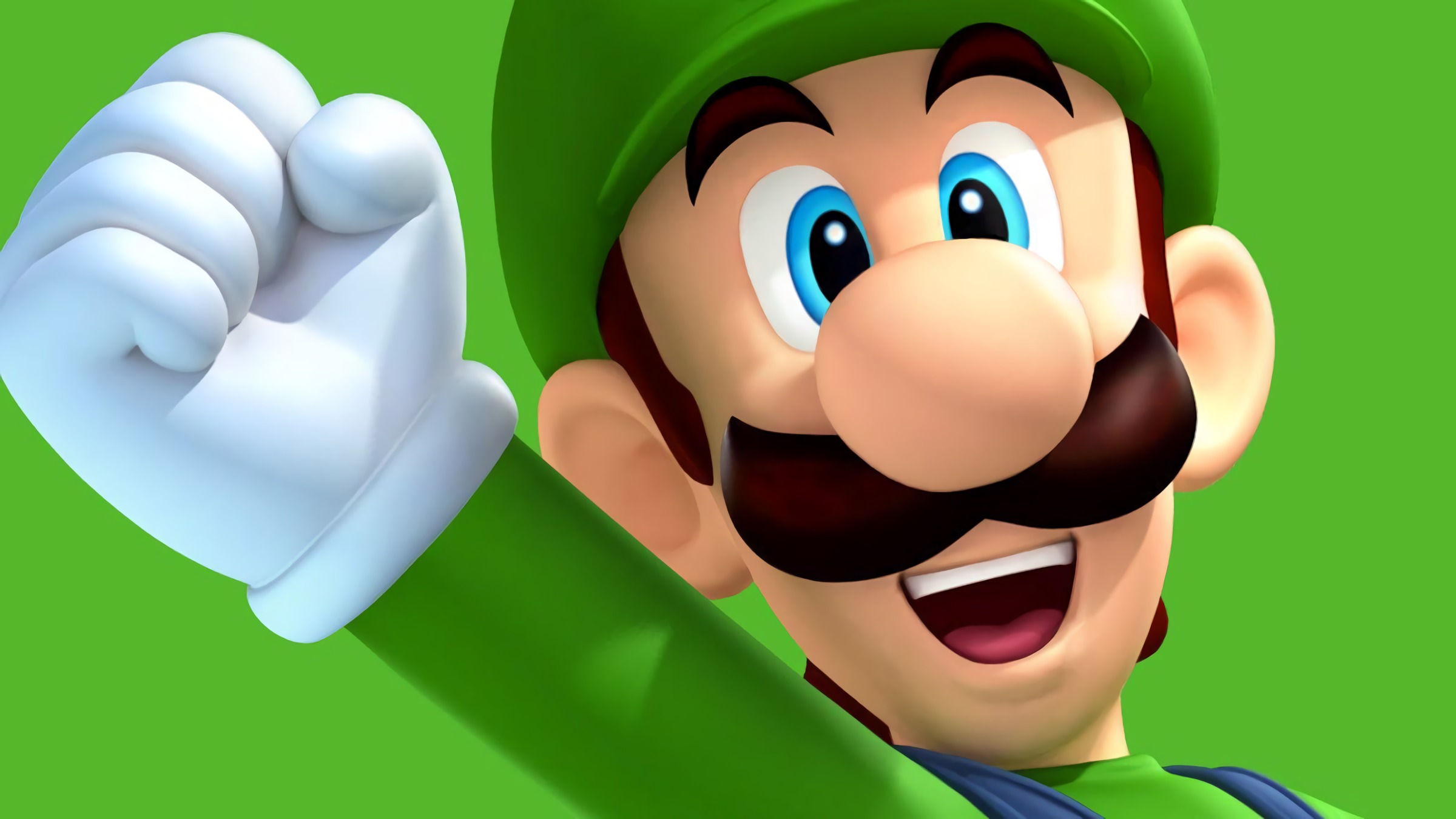 Do wishes come true in the Mushroom Kingdom?

In Super Mario RPG: The Legend of the Seven Stars, they do. But first, they physically manifest as Wish Stars — six-sided, glowing, yellow-green celestial bodies that crash land on the mystical region of Star Hill before finally being granted.

Mario and friends encounter a number of Wish Stars on their journey within Star Hill and through them gain surprisingly sentimental insight into a variety of ancillary characters’ inner thoughts. 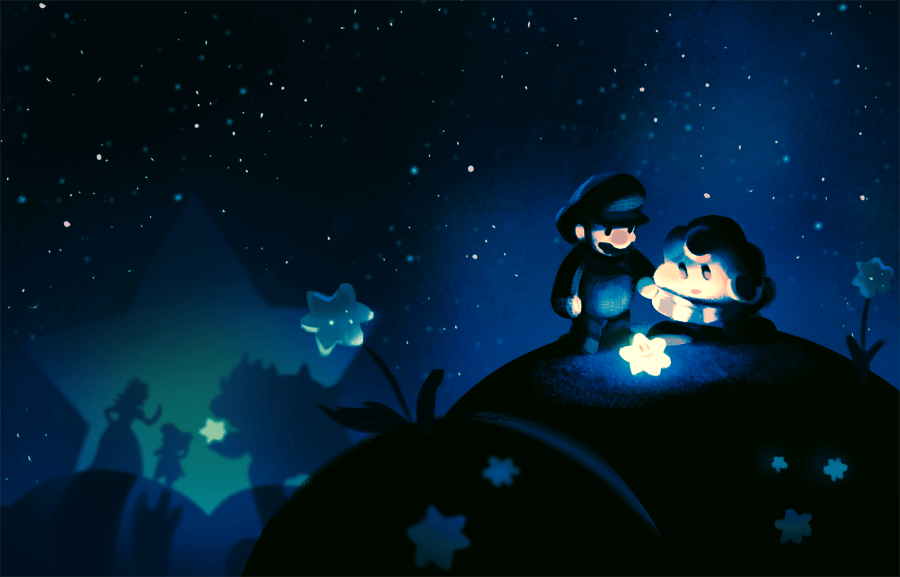 “Can’t wait to start a family,” reads the Wish Star of Raz, a male Toad whose seemingly star-crossed wedding to longtime girlfriend Raini finally comes to fruition with a little assistance from Mario.

“If I could JUST get that melody!” says the Wish Star of frustrated Toadofsky, a famous Toad composer with a bad case of musician’s block.

“Wish I could run faster,” laments Yoshi, regarding the organized, competitive races which take place between him and his dinosaur ilk on Yo’ster Isle.

However, the most poignant and heartfelt of all the Wish Stars is the one left by none other than Mario’s brother, Luigi. 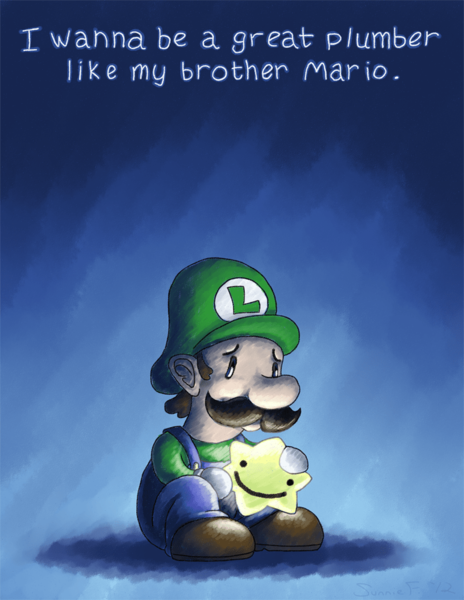 Keep in mind that Super Mario RPG was released in 1996. Before the days of the Luigi’s Mansion series; before Luigi had co-star billing alongside Mario in games like Mario & Luigi: Superstar Saga and Mario & Luigi: Paper Jam; and long before he became the officially recognized icon of his own year, “The Year of Luigi,” by Nintendo and Shigeru Miyamoto in 2013.

In other words, long before Luigi had experienced even a taste of the spotlight.

RELATED:  Our favorite Pokemon designs from Pokemon Red and Blue

You figure all those years of being stuck in his shorter, squatter brother’s shadow would’ve instilled in Luigi a deep-seated resentment. A situation like Cal Naughton beseeching Ricky Bobby to let him just “win one race” in Talladega Nights: The Ballad of Ricky Bobby.

Some might’ve regarded Luigi as a mere sidekick to his more accomplished, recognized brother. The Pippen to Mario’s Jordan. The Robin to his Batman. Or, as Snake’s Codec Conversations in Super Smash Bros. Ultimate reveal, a far more disparaging description.

Thankfully, when it comes to Luigi, green isn’t the color of envy. 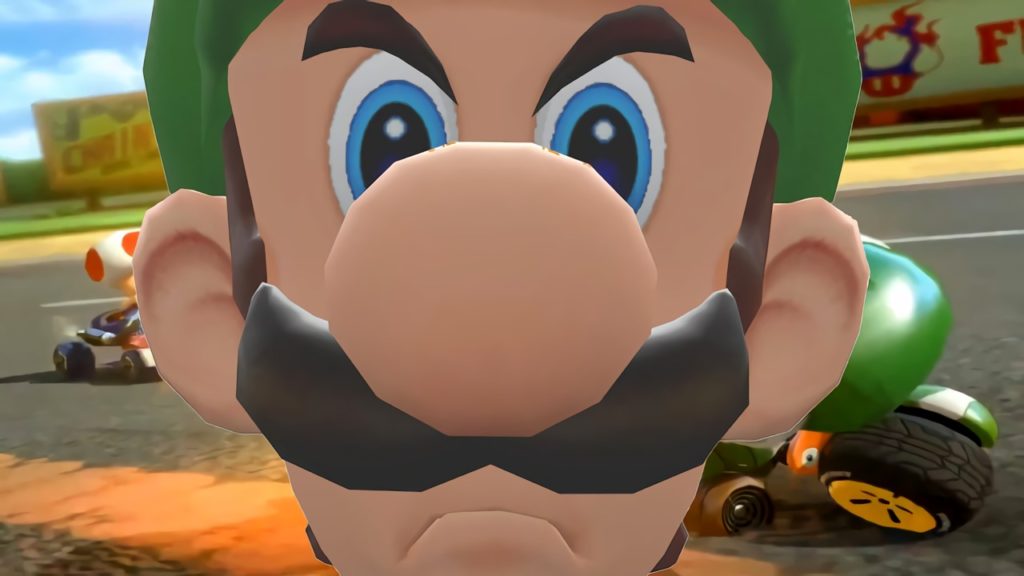 Would any of us really have been surprised if Luigi’s private, innermost thoughts had been just a tiny bit more salty? Yet he doesn’t wish for the spotlight to be shifted away from his brother. He doesn’t wish for Mario to lose use of his legs in some horrible Triple Jump accident. He doesn’t even wish to fall asleep at night on an enormous pile of gold coins with several beautiful princesses by his side.

Instead, Luigi’s wish shows remarkable maturity and earnest affection. He doesn’t go out of his way seeking recognition. He just wants to be like his brother, despite the hand he’s been dealt — which is a behavioral guideline we could all stand to aspire to. Don’t be jealous. Don’t hate on someone in your circle of family and friends just because they’re more successful. Focus on bettering yourself and exuding positive energy.

RELATED:  Hades tops the list of best-reviewed Steam games of 2020

I know I’m starting to sound like a life coach now, but just look how things turned out for Luigi. He owns his own mansion in the Luigi’s Mansion series (sure he got scammed into owning it from a contest he didn’t even enter, but a homeowner is a homeowner). 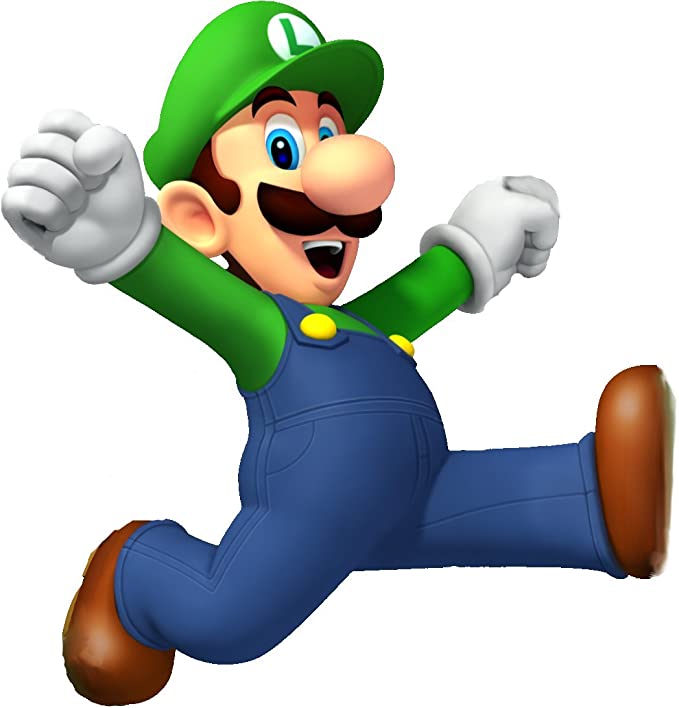 We’ve already mentioned he’s taller than Mario. He can also jump higher (and pull off a quirky, leg-wiggle in mid-jump, a clear flex on his brother); he has a better groomed mustache. And he’s more real, which makes him more endearing: he’s shown timidity in the Luigi’s Mansion series, apprehension in cases where Mario might charge in all impulsive and bullheaded. We can relate to him. And we can feel for him, as his Super Mario RPG Wish Star demonstrates. It’s because of Luigi’s genuine admiration for his brother that the feeling is reciprocated. Mario and Luigi aren’t only a great team — they’re a great family.

And I want to be a great human being, just like you, Luigi.