“Steve Butts and Tal Blevins are responsible for creating an unsafe and toxic work environment that torpedoed my mental health. It was much worse for many more,” Dyer said in his commentary, adding “When Tal wanted something done, or didn’t agree with something I said — which happened often, as the IGN employees were mostly amazing people pushing them to do better — he would CC Steve to intimidate me into following through with his request.”

According to Mitch, he wasn’t the only one who had to deal with the Butts and Blevin’s behavior: “Steve Butts and Tal Blevins reprimanded staff for standing up for friends. They created a culture of fear among the best people I have ever known. We only had each other. None of us knew what to do to feel better about facing these guys every day.” 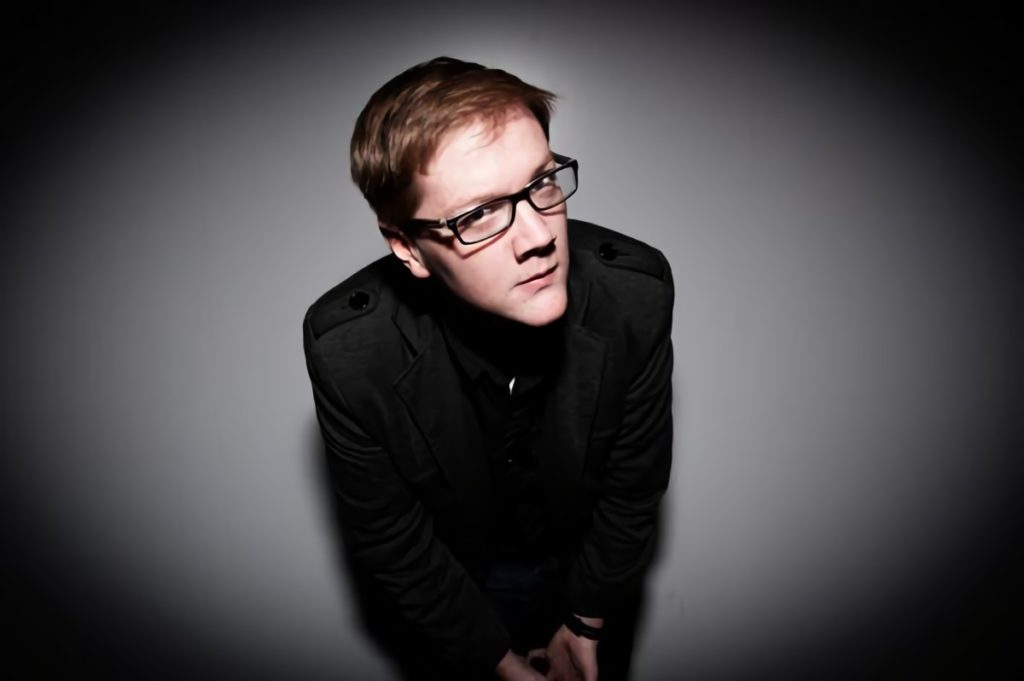 Dyer goes on to say that intimidation and harassment weren’t the most distressing elements of his tenure at IGN under Butts and Blevins. He was also coerced into spreading misinformation. “When I reported on Amy leaving Naughty Dog, Steve Butts and Tal Blevins forced gossip into the story,” Dyer explained. “They heard it was a hostile takeover. We didn’t want to publish it. I tried to take my name off the story. They would not allow me to do so.

They forced an unproven claim onto IGN.com with my name on it, against my will, to ‘protect their relationship with Sony.’ When Sony justifiably condemned our story, Steve and Tal were SILENT. They never went to bat for me for a second. To Neil Druckmann and Bruce Straley who were caught in the crossfire of IGN’s hostile, toxic leadership, I’m so sorry.”

The end. I'm over a lot of this. But I think about it a lot, many years later. I think about my friends who experienced worse, and what I should have done to help them, career be damned.

Listen to the stories you're hearing. Ejecting shit heads is the only way we fix this.

Dyer isn’t the only one to voice his disapproval underneath Butts and Blevins at IGN. Former IGN writer Kallie Plagge, who’s now a Reviews Editor at Gamespot, also shared some of the causes for her discontent during her time there. “It took me years to recover from the abuse I endured at IGN. I’ve posted about just one incident but working under Steve Butts and Tal Blevins was an unparalleled experience in being bullied and belittled,” Plagge said on Twitter.

“Tal was my boss for a while and was horrible to me,” Plagge continued. “He’d yell at me for being away from my desk for any reason. One day I broke down crying at my desk because I could never take a lunch break and Sam (who is lovely) told me I could get lunch and it would be okay.”

I wasn't going to say anything because I'm afraid but fuck it. It took me years to recover from the abuse I endured at IGN. I've posted about just one incident but working under Steve Butts and Tal Blevins was an unparalleled experience in being bullied and belittled.

“I had a lot of panic attacks in the years after I quit, and a lot more issues believing that I was worthy of my job and that my colleagues actually liked me,” Plagge explained. “It’s a lot better now. But f— him and f— Tal and also f— that one Reaction Guy you all love so much. I want to add for those who haven’t seen others’ tweets today that these men were awful to many, many others besides me. It disgusts me to think of all the pain they caused. And that what you have seen and read today isn’t the half of it. There are a lot of little details that I keep remembering–things I saw and things I experienced. Thanks for reading.”

Kallie Plagge in a Gamer Talk interview with OneWingedChris

At the time of this writing, Steve Butts and Tal Blevins have not yet issued their sides of the story. More information as it becomes available.

What do you think of the environment in which former IGN employees Mitch Dyer and Kallie Plagge had to work? Let us know in the comments section.